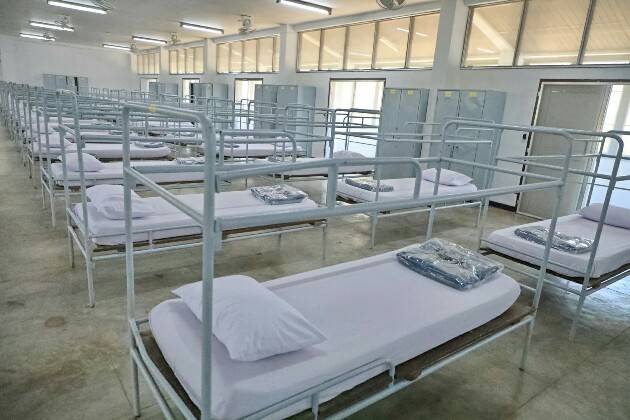 Prime Minister Prayut Chan-o-cha has instructed the Bangkok Metropolitan Administration (BMA) to adopt a three-step plan, including the expansion of city hospital capacity and the setting up of a field hospital modelled after the one in Samut Sakhon, to brace for the anticipated surge in COVID-19 cases in the coming weeks. 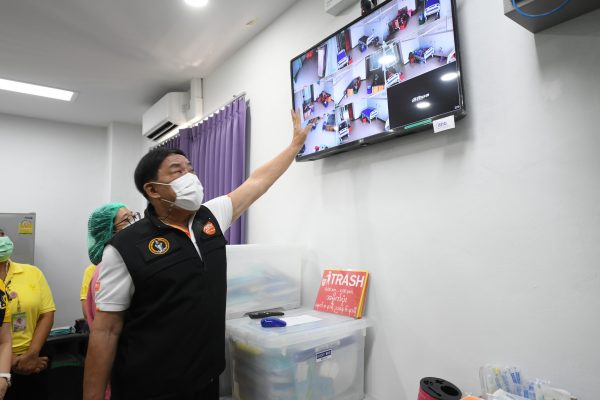 The first step calls for expansion of the capacity of the BMA’s hospitals and assembly of field type hospital extensions, to accommodate more than 5,500 patients, up from the current 1,218.

If infections increase, the second step calls for non-severe cases to be quarantined and treated in hotels, to be arranged by the BMA. 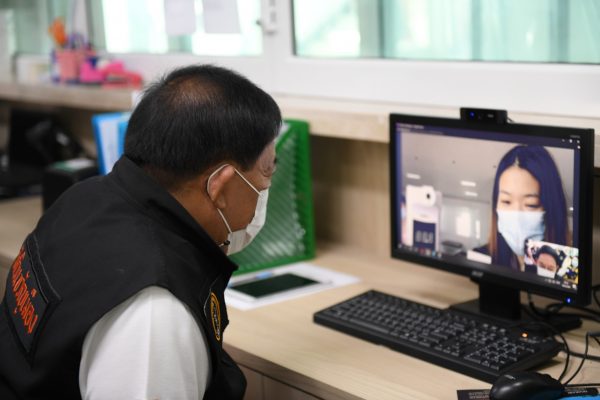 In the third step, the City Hall must set up a field hospital, modelled on the one in Samut Sakhon, using the facilities at Bangkok Arena, the Thai-Japanese sports stadium and the Bang Khun Thian hospital. 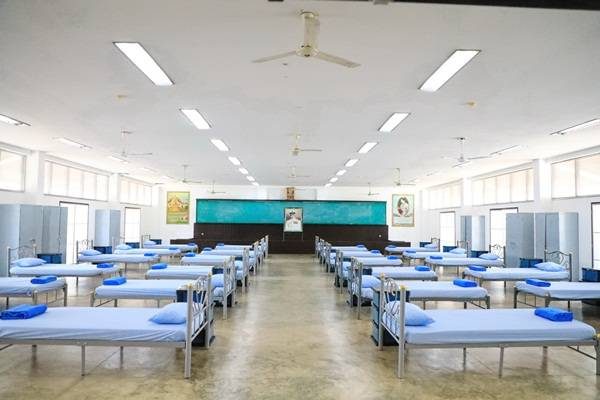 On top of that, the three armed forces have been ordered to prepare facilities to set up field hospitals, compete with medics,with the ability to handle more than 3,000 infected patients. 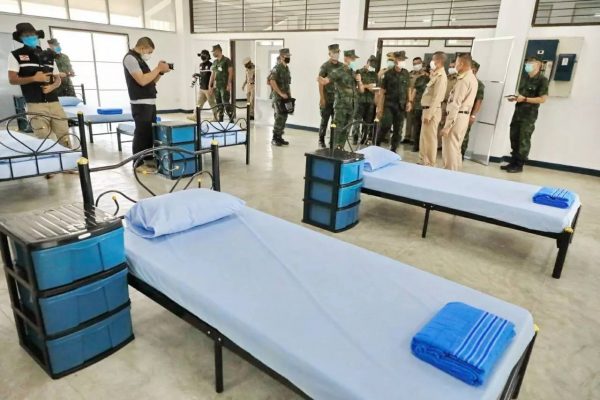 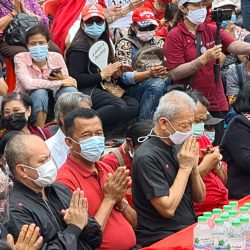 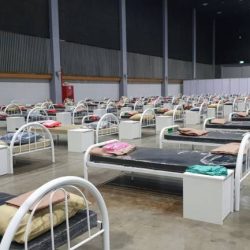