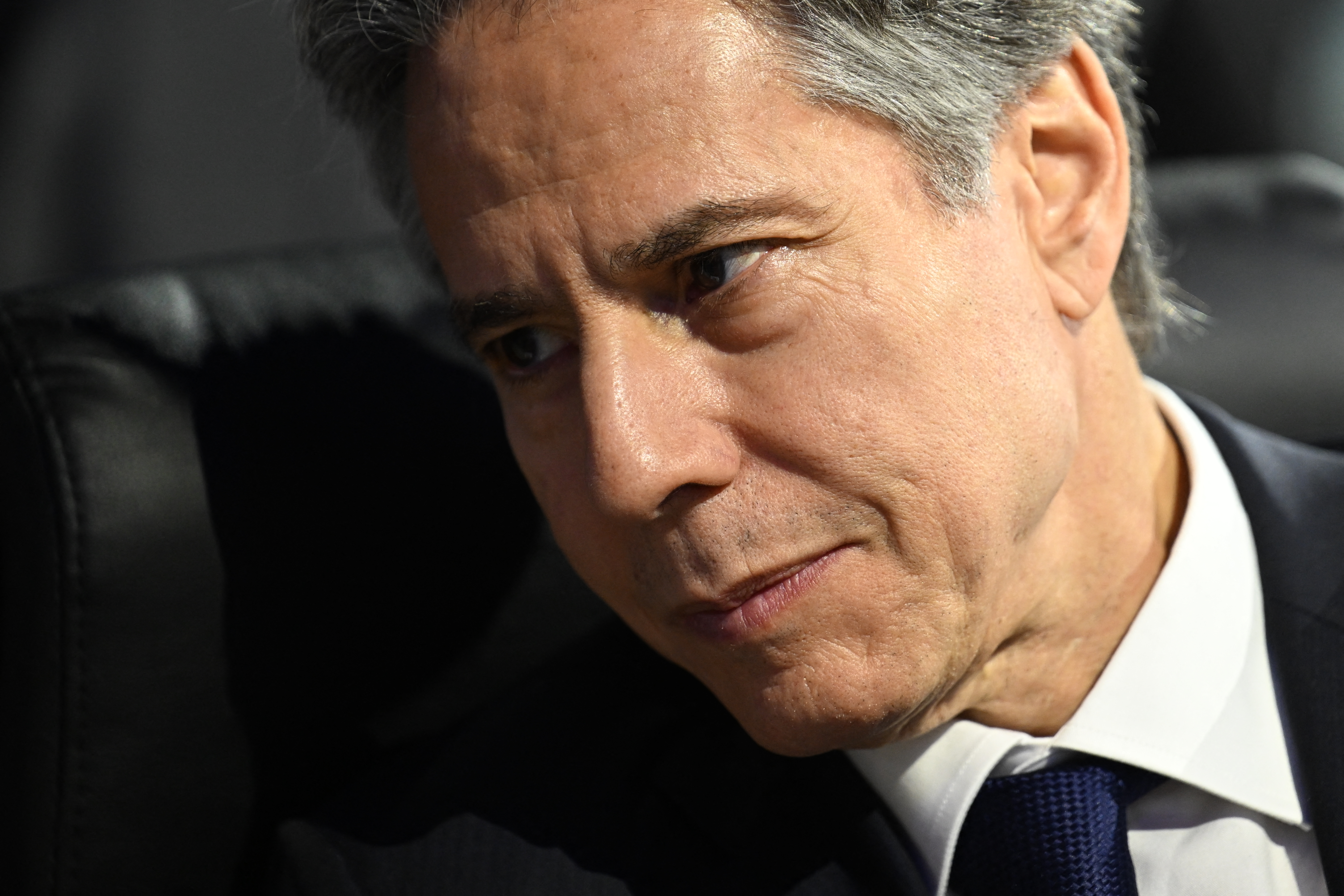 In this file photo taken on June 09, 2022, US Secretary of State Antony Blinken listens as US President Joe Biden speaks during a plenary session of the 9th Summit of the Americas in Los Angeles, California, June 9, 2022. (Photo by Jim WATSON / AFP)

“We must work together to hold the regime accountable for its escalating violence and repression of democratically elected leaders in Burma.”

The latest sentence, handed down behind closed doors, takes the total jail time the Nobel laureate and democracy figurehead is facing to two decades.

The new sentence was over purported electoral fraud in 2020 polls that her party won by a landslide.

The military deposed and detained her the following February, and has piled on a series of charges including corruption that her supporters say are trumped up.

The United States and other Western nations have imposed a series of sanctions on Myanmar’s junta since the coup — but to little avail.

The United States pledged further action after the junta executed four democracy activists in July, but has held back from the key step of sanctions on its oil and gas industry amid opposition from Thailand, which imports energy from its neighbor. 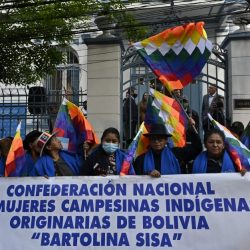 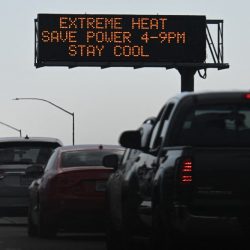 Thousands told to evacuate as rapid wildfire spreads in California