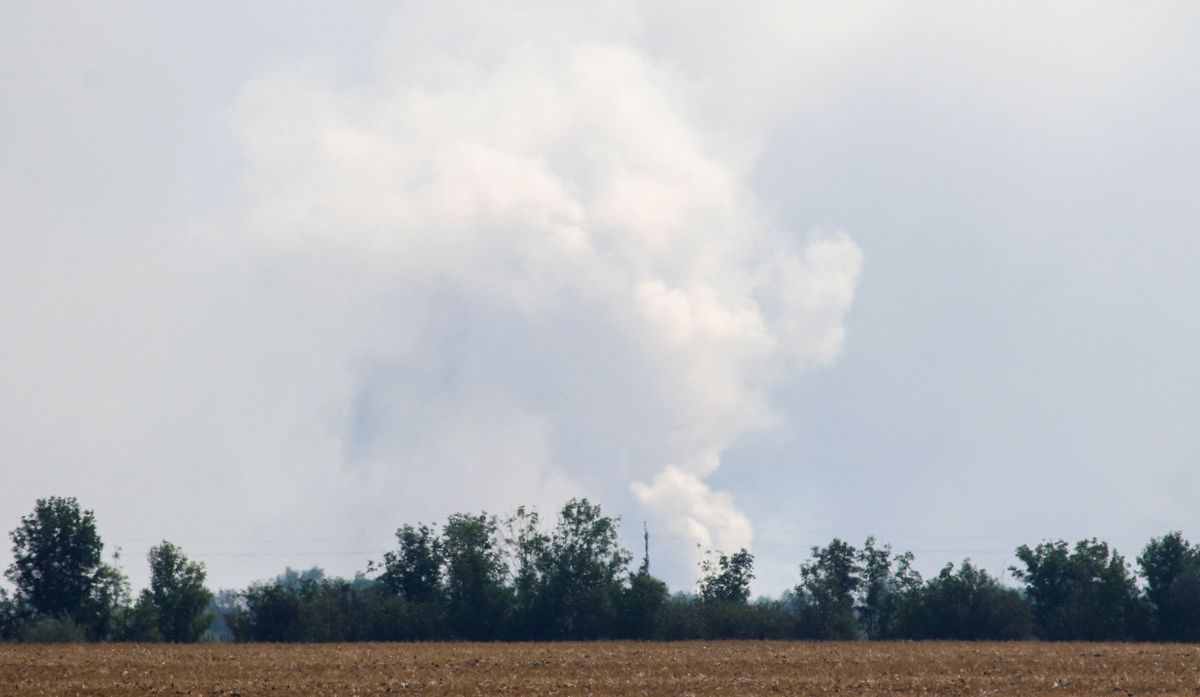 A view shows smoke rising above the area following an alleged explosion in the village of Mayskoye in the Dzhankoi district, Crimea, August 16, 2022. REUTERS/Stringer

KYIV, Aug 17 (Reuters) – Russia blamed sabotage for explosions at one of its military bases in Moscow-annexed Crimea while Kyiv hinted it was responsible as Ukrainian officials said their strategy was to destroy supply lines supporting Russia’s invasion.

The blasts on Tuesday engulfed an ammunition depot at a military base in the north of the Crimean peninsula, disrupting trains and forcing the evacuation of 2,000 people from a nearby village, according to Russian officials and news agencies.

Plumes of smoke were later seen at a second Russian military base in central Crimea, Russia’s Kommersant newspaper said. The action followed explosions at a Russian military air base in western Crimea last week that destroyed eight warplanes.

Russia’s defence ministry said Tuesday’s explosions at the ammunition depot were “a result of sabotage”. The Crimean peninsula, which Moscow annexed in 2014, is the main supply route for Russian forces in southern Ukraine and the base for its Black Sea fleet.

Ukraine did not confirm or deny responsibility for the explosions though its officials openly cheered Russia’s setbacks there.

Presidential adviser Mykhailo Podolyak and chief of staff Andriy Yermak both exulted on social media at “demilitarisation”, an apparent mocking reference to the word Russia uses to justify its invasion.

“Operation ‘demilitarisation’ in the precise style of the Armed Forces of Ukraine will continue until the complete de-occupation of Ukraine’s territories,” Yermak wrote on Telegram.

Podolyak told Britain’s Guardian newspaper later that Ukraine’s strategy was to destroy Russian “logistics, supply lines and ammunition depots and other objects of military infrastructure. It’s creating a chaos within their own forces.”

As Kyiv considers a potential counter-offensive in the south, the explosions raised the prospect of new dynamics in the six-month-old war if Ukraine now has capability to strike deeper in Russian-occupied territory or pro-Kyiv groups are having success with guerrilla-style attacks.

President Volodymyr Zelenskiy urged Ukrainians to steer clear of Russian military bases and ammunition stores and said the explosions could have a number of causes, including incompetence.

“But they all mean the same thing – the destruction of the occupiers’ logistics, their ammunition, military and other equipment, and command posts, saves the lives of our people,” he said in an evening address.

In Tuesday’s blasts, an electricity substation also caught fire, according to footage on Russian state TV. Seven trains were delayed and rail traffic on part of the line in northern Crimea had been suspended, Russia’s RIA news agency said.

Attention has also focused in recent days on shelling near the Zaporizhzhia nuclear reactor complex, Europe’s largest, in a Russian-occupied area of southeastern Ukraine.

Russian-installed officials there, quoted by Interfax news agency, said on Tuesday Ukrainian forces shelled the city of Enerhodar where the plant is located. They accused Ukraine of doing so to provoke Russia into returning fire.

Later on Tuesday, 20 Russian rockets and 10 artillery rounds hit the city of Nikopol on the Ukrainian government-controlled bank of the Dnipro river across from Enerhodar, the Ukrainian regional governor Valentyn Reznichenko wrote on Telegram.

He said four people were wounded.

Reuters could not immediately verify either side’s accounts.

Each side has blamed the other for heightened risks to the Zaporizhzhia plant, which Russia seized in March, though Ukrainian technicians continue to operate it.

The Ukraine conflict has caused millions to flee, killed thousands and deepened a geopolitical rift between the West and Moscow, which calls its invasion a “special military operation” to demilitarise its neighbour and protect Russian-speaking communities. Ukraine, which was part of the Russian-dominated Soviet Union until its 1991 break-up, accuses Russia of waging an imperial-style war of conquest.

There was further progress on a U.N.-brokered deal for Ukrainian grain exports to resume, after a Russian blockade of Black Sea ports had worsened a global food crisis.

With ports unblocked, the ship Brave Commander left the Ukrainian port of Pivdennyi carrying the first cargo of food aid bound for Africa from Ukraine since Russia’s invasion.

And the first ship to leave under the July deal, the Sierra Leone-flagged Razoni, docked in the Syrian port city of Tartous.

Ukraine can export 3 million tonnes of grain from its ports in September and may eventually be able to export 4 million tonnes monthly, a government official said.

U.N. Secretary General Antonio Guterres will visit Odesa, Ukraine’s main Black Sea port, on Friday while on a trip to the country. He will meet Zelenskiy and President Tayyip Erdogan of Turkey, which helped engineer the grain accord, a U.N. spokesman said. 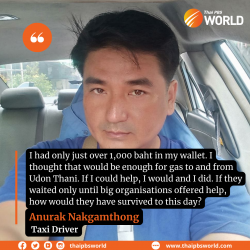 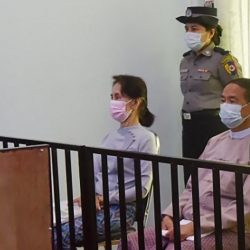