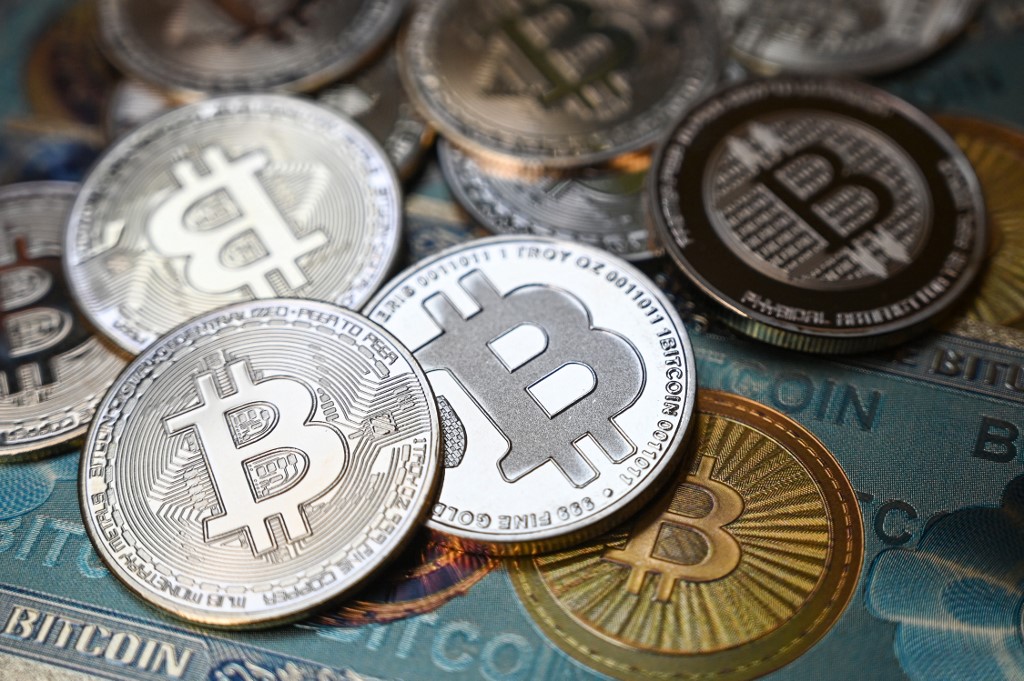 Hong Kong (AFP) – Bitcoin broke back above $50,000 on Monday for the first time in three months as investors piled back into the cryptocurrency on bargain-buying.

The unit climbed around two percent to $50,249.15, its highest since mid-May, when it began tumbling on a range of issues including China’s crackdown on cryptocurrencies and Tesla boss Elon Musk’s decision to stop accepting it on concerns about the environmental impact of mining.

The electric car giant has since indicated its support for bitcoin, while several other high-profile investors including Twitter founder Jack Dorsey have also flagged their interest.

It has now risen more than 70 percent from the six-month lows below $29,000 touched in June, and speculation is swirling that it could begin its push towards $100,000.

Rick Bensignor, at Bensignor Investment Strategies, said Monday that it was “getting nearer the higher end of what I expect as a new trading range in the low-$40,000s to low-$50,000s”.

Bitcoin is still for now a long way off its record just below $65,000 that it achieved in April. 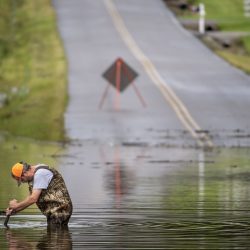 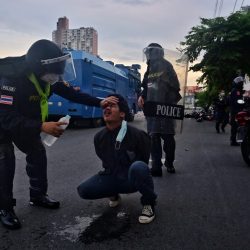