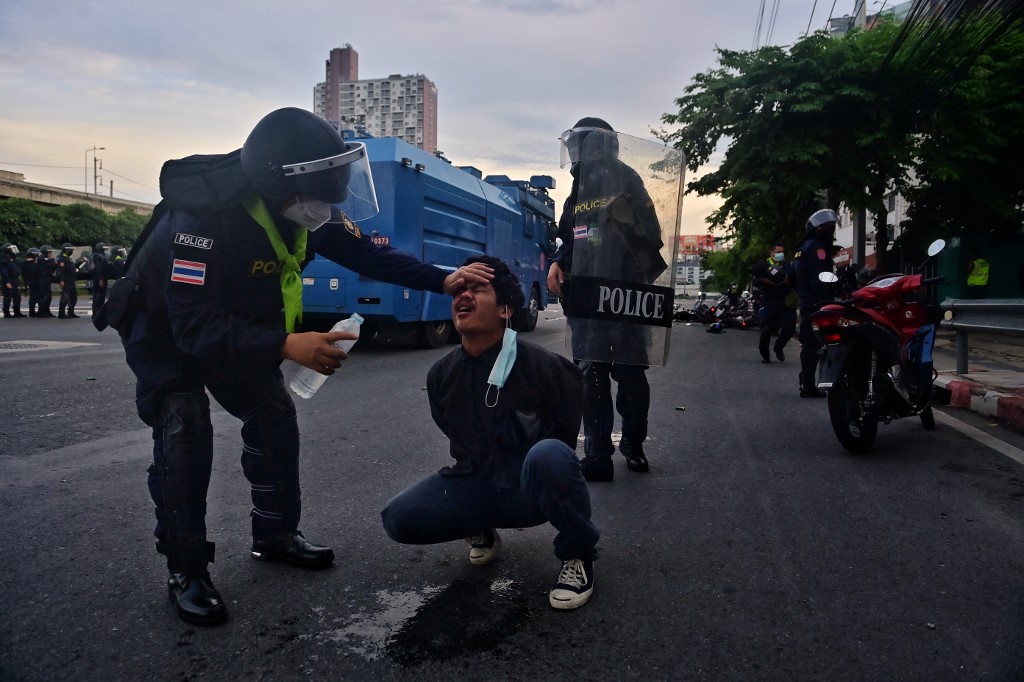 Police try to clean the eyes of a detained demonstrator during a protest calling for the resignation of prime minister Prayut Chan-O-Cha over the Thai governments handling of the Covid-19 coronavirus crisis, in Bangkok on August 22, 2021. (Photo by Lillian SUWANRUMPHA / AFP) / The erroneous mention[s] appearing in the metadata of this photo by Lillian SUWANRUMPHA has been modified in AFP systems in the following manner: [August 22, 2021] instead of [August 21, 2021]. Please immediately remove the erroneous mention[s] from all your online services and delete it (them) from your servers. If you have been authorized by AFP to distribute it (them) to third parties, please ensure that the same actions are carried out by them. Failure to promptly comply with these instructions will entail liability on your part for any continued or post notification usage. Therefore we thank you very much for all your attention and prompt action. We are sorry for the inconvenience this notification may cause and remain at your disposal for any further information you may require.

Police detained 35 protesters and seized 20 motorcycles and some weapons, including a gun and explosives, during violent protests in the Din Daeng area of Bangkok on Sunday.

Pol Maj-Gen Piya Tavichai, deputy commissioner of Metropolitan Police Bureau, told the media Sunday night that, since July, police have issued 118 summonses for protest leaders and some of their followers to acknowledge charges ranging from arson and illegal possession of firearms to illegal public assembly and causing unrest.

He said that police will also ask the court to confiscate the motorcycles and weapons seized.

The anti-government “Talufah” group initially gathered at the Khok Wua intersection at about 2.45pm yesterday, before moving to the Democracy Monument, where the protesters held a sports event, causing traffic gridlock and inconvenience to many motorists and bus passengers, said Pol Maj-Gen Piya.

Samranrat police did ask the protesters to disperse, informing them that they were breaking the law, but they ignored the warning until, at about 7.30pm, their leader announced an end to the rally.

Separately, at Din Daeng intersection, the deputy commissioner of police said that another group of mostly hard core protesters, calling themselves the “Talugas” group, fought against the police using bricks, slingshots, and firecrackers, adding that two police officers were injured and some property, belonging to the state and private individuals, were damaged.

As “Talu” means to break through something, “Talugas” refers to how the group is fighting through the police’s teargas. 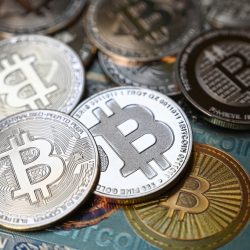 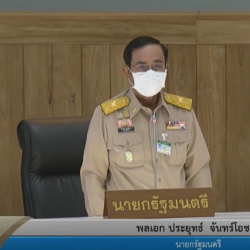