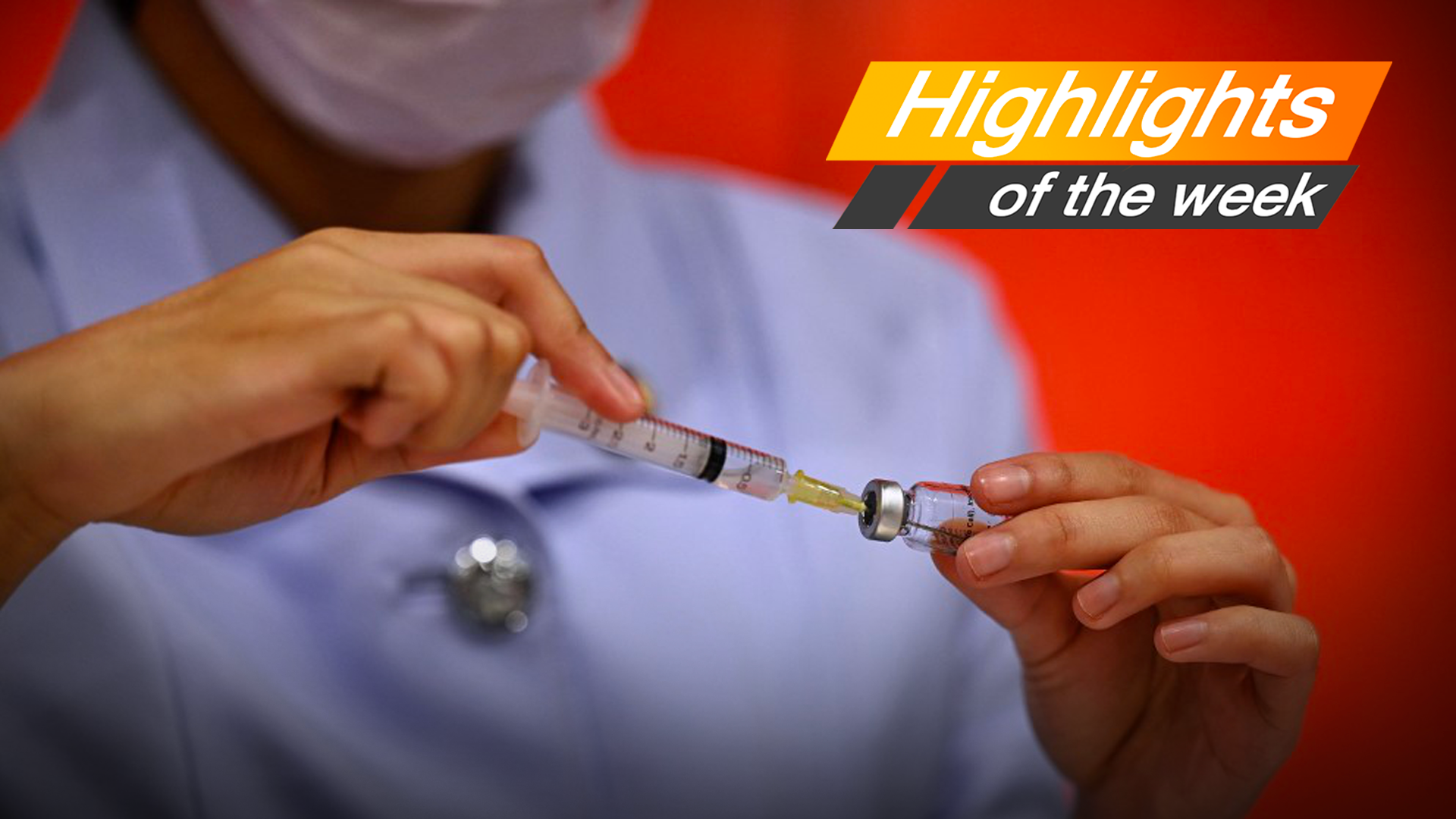 A lot can go wrong if or when “Walk-in” (or whatever they call it) vaccination facilities are opened. People may scramble to receive jabs, creating potentially dangerous clusters. Untoward incidents can be captured on phone cameras and go viral. People turned away for whatever reasons can become hot, political topics. Some “recipients” may still get infected, become ill, or suffer from side effects.

Some of the anxieties are justified, yet the overall reluctance of the government and the general public is what the coronavirus thrives on. It feeds on the health authorities’ fears of a backlash, concerns of men on the street that the unwanted “jackpot” may befall them, and politicians’ worries that a certain kind of situation might impede their other plans.

Researchers commissioned by the World Health Organization have warned that the deadly virus only needs a small window of opportunity to strike. In a report released just a few days ago, they even took the WHO to task for declaring a global public health emergency too late. If the WHO had done it just a few days earlier, things could have been quite different, apparently.

So, the Prayut government does not have much time at all to fine-tune the vaccine measure. The numbers of infections and deaths are alarming. Proponents of the idea to set up walk-in vaccine outlets nationwide as soon as possible think it’s a no-brainer. There will be negatives certainly, but positives will overwhelm them and will be proven by figures, they say.

The proponents insist that risky scrambling for walk-in (or on-site registration) vaccines will only take place if facilities were insufficient and implementation is inefficient. They are adamant that fearful Thais know more than enough about basic self-protection as seen in orderly behaviors at hospitals, convenience stores, and supermarkets.

Probably the proponents’ strongest argument is that widespread vaccine roll-outs do not just benefit recipients, but also create a lot safer environment for those who are not inoculated. To those hesitant about getting vaccinated, they will also be better protected if those around them are immune.

Emergency vaccine roll-outs have been implemented in Thailand sparsely. Apparently, that was unable to cope with the slipperiness of the coronavirus, which global records show is difficult to wall in. In other words, even if you are armed with sufficient vaccines, you cannot fight a tentative fight. Given the smallest room and the virus will find the way.

Being half-hearted about the walk-in plan can be bad politically. But this is not about explosive numbers being politicized. Much more important than that, it is bad strategically and scientifically when the virus is concerned. This is about national survival, pure and simple.

The coronavirus has been exploiting many human weaknesses. One result of that is the so-called “vaccine apartheid”, in which almost half of the shots worldwide have been given in just 16 rich countries. But selfishness leading to hoarding is not the only thing about mankind that the virus has exposed and been feeding on.

The cliché that the only thing to fear is fear itself applies here. And, in the big picture, it’s not the public fear of getting infected, nor certain people’s fear for side effects that can prove devastating. 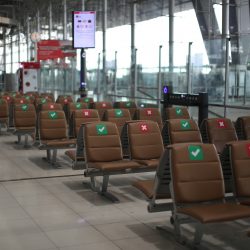 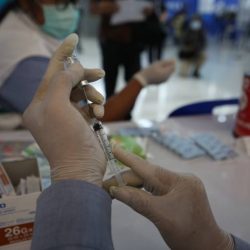