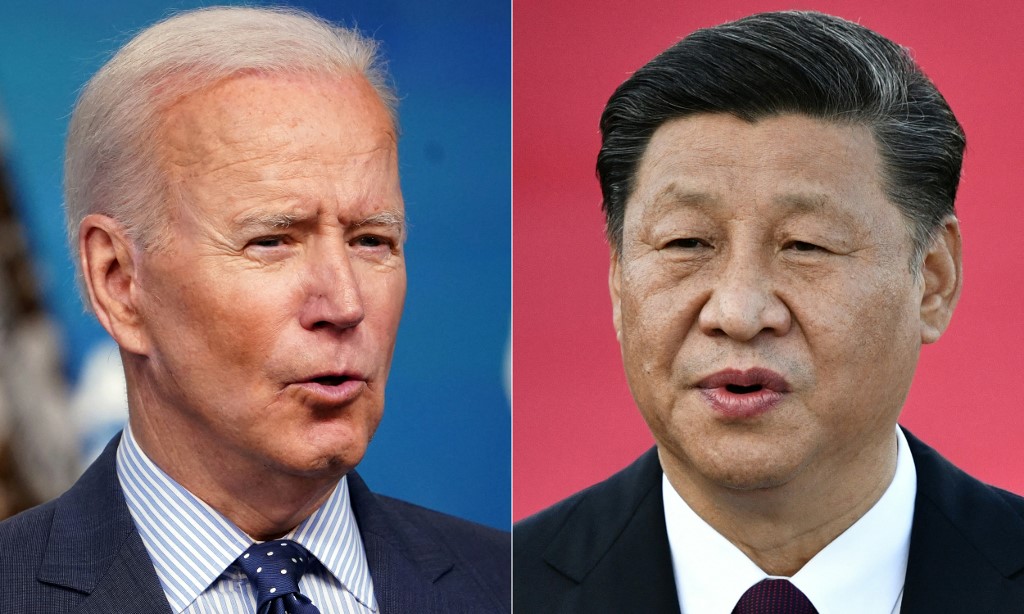 Washington (AFP) – US President Joe Biden talked with his Chinese counterpart Xi Jinping for the first time in seven months Thursday, urging they ensure that “competition” between the two powers does not become “conflict,” the White House said.

During the call, Biden’s message was that the United States wants to ensure “the dynamic remains competitive and that we don’t have any situation in the future where we veer into unintended conflict,” a senior US administration official told reporters.

This was the leaders’ first call since February, when they talked for two hours, shortly after Biden took over from Donald Trump.

US-China relations went into a nosedive under Trump, who launched a trade war between the world’s number one and two economies. Biden’s administration, while urging multilateralism and an end to Trump’s “America first” ideology, has kept trade tariffs in place and remains tough on other contentious areas of the relationship with Beijing.

However, the White House signaled that the diplomatic impasse is unsustainable and potentially dangerous, requiring intervention by the leaders in Thursday’s call.

“We welcome stiff competition but we don’t want that competition to veer into conflict,” the official, who spoke on condition of anonymity, told reporters.

The goal of the call was to set out “guardrails” so that the relationship can be “managed responsibly.”

Lower level attempts to engage with China have not gone well, especially at an angry March exchange between Secretary of State Antony Blinken and top Chinese officials when they met in Anchorage, Alaska.

“We have not been very satisfied with our interlocutors’ behavior,” the senior official told reporters.

Accusing the Chinese of being mostly “unwilling to engage in serious or substantive” talks, the official said “we don’t believe that that is how responsible nations act, especially given the global importance of the US-China competition.”

Thursday’s call focused on “broad and strategic” issues, with no concrete decisions expected on outstanding issues or setting up a first Biden-Xi summit, the official said.

The list of disagreements between Washington and Beijing is long and growing.

Beyond trade, with the White House official complaining of “China’s unfair and coercive trade practices,” there is deepening tension over China’s claims to Taiwan and numerous islands in the South China Sea.

There are areas where the two powers also find themselves having to cooperate or at least coordinate, including on North Korea’s nuclear weapons program and the climate crisis.

But Thursday’s call was “not about finding some sort of breakthrough agreements,” the senior official said.

It was “about keeping the channels of communication open” and ending previous cycles where the relationship blew hot and cold.

“Our goal is, is to really reach a steady state of affairs between the United States and China,” the official said.

Biden, who built a close relationship with Xi while serving as vice president under Barack Obama, clearly has belief in his powers of personal contact when it comes to diplomacy.

He went into the call hoping to bridge the growing US-China divide and “have that sort of discussion. They certainly did in their first phone call in February,” the senior administration official said. 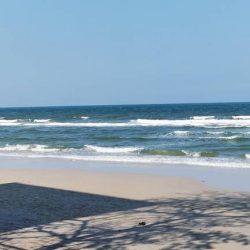