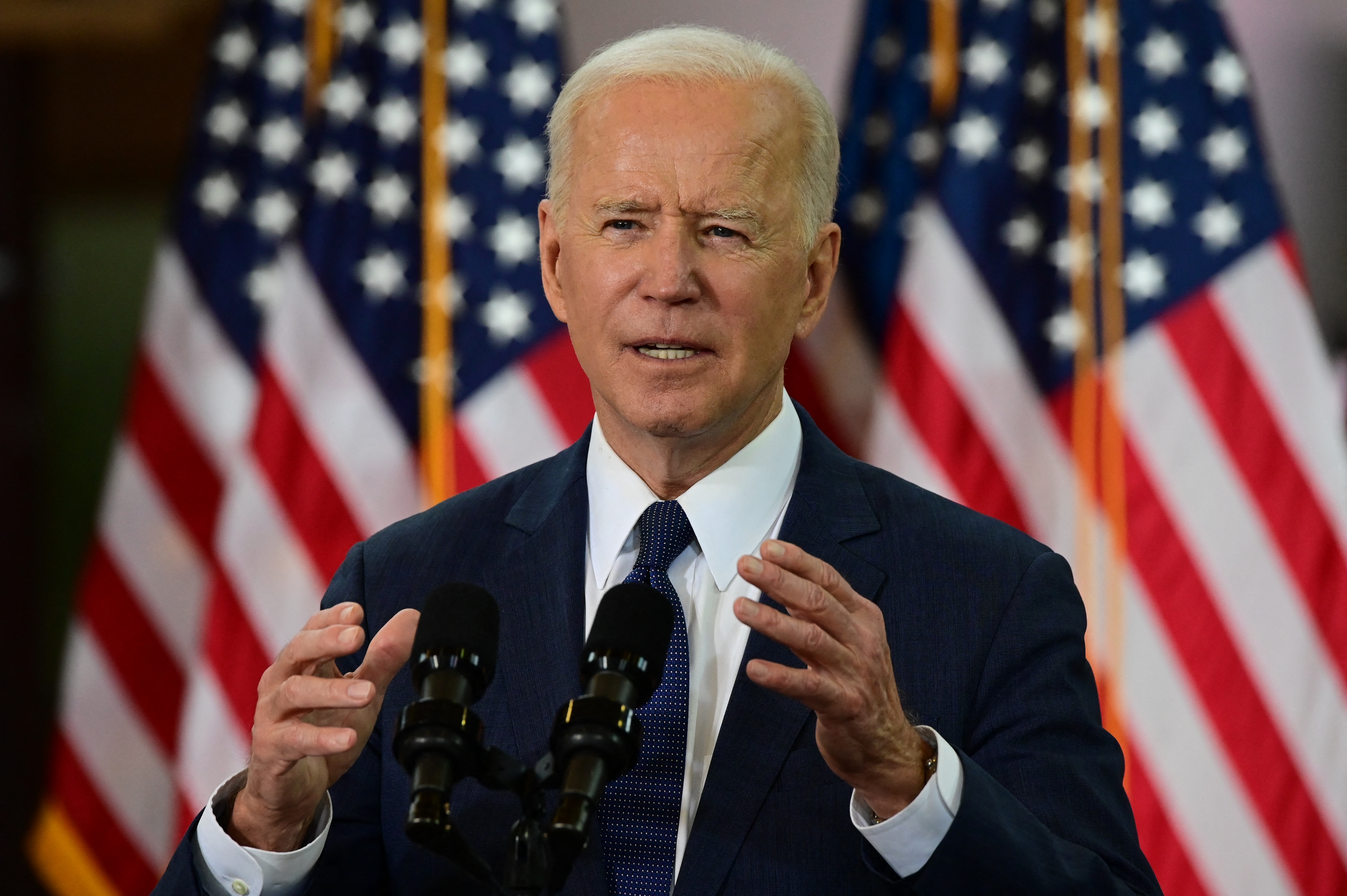 President Joe Biden on Wednesday unveiled a $2 trillion infrastructure plan aimed at modernizing America’s crumbling transport network, creating millions of jobs and delivering a “once-in-a-generation” investment that will enable the country to best China on the global economic stage.

Biden compared his “transformational” plan to the ambitious US space program of the 1960s, saying it would boost the livelihoods of poor and middle-class Americans, take aim at global warming, and be funded by increased taxes on large companies and the rich.

“Today I’m proposing a plan for the nation that rewards work, not just rewards wealth. It builds a fair economy that gives everybody a chance to succeed. It’s going to create the strongest, most resilient, innovative economy in the world,” Biden said.

“It’s a once-in-a-generation investment in America, unlike anything we’ve seen or done since we built the interstate highway system and the space race decades ago.”

The plan called for sweeping upgrades to transportation, telecommunications and energy infrastructure, which the US leader said was both about revitalizing an economy weakened by the Covid-19 pandemic and restoring its global competitiveness.

“We can’t delay another minute. It’s long past due,” he said in Pittsburgh.

“The rest of the world is closing in and closing in fast — we can’t allow this to continue.”

But it also seeks to address crumbling bridges, roads and other public works around the country that successive administrations have failed to take on.

In doing so, it would expand the role of the government in the US economy to levels not seen in decades.

Biden also stressed that it would reward “hard-working” Americans instead of the wealthy of Wall Street, countering an economy that had become “distorted and unfair,” particularly under his predecessor Donald Trump.

“When Trump’s tax bill passed, 83 percent of the money went to the top one percent,” he said.

“This is not to seek retribution. This is about opening opportunities for everybody else. Here’s the truth: We all do better when we all do well.”

He proposed to fund it by raising taxes on companies and rich Americans whom he said don’t pay their fair share.

Taxes will rise on Americans earning more than $400,000 a year, and the corporate tax ceiling will rise to 28 percent from 21 percent.

“I have nothing against millionaires and billionaires. I believe in American capitalism,” he said.

However, he said, “the biggest companies in the world, including Amazon… pay not a single solitary penny in federal income tax” because of corporate-friendly loopholes.

Biden’s speech fired the starting gun on what is expected to be a bitter battle in Congress, where the Democrats hold only a narrow majority and will face strong opposition from Republicans, who have denounced the plan as excessive government spending.

Senate Republican leader Mitch McConnell called the plan a “Trojan horse” for the extreme left, with higher taxes and support for unions.

“Our nation could use a serious, targeted infrastructure plan,” he said in a statement.

Biden’s plan, he said, is just “the latest liberal wish-list” and a “major missed opportunity.”

Business groups blasted Biden’s intention to have them fund it.

“However, we believe the proposal is dangerously misguided when it comes to how to pay for infrastructure.”

Trump, who spoke of revitalizing US infrastructure but made no headway in Congress, said Biden’s tax hike would hurt the economy and “decimate US manufacturing.”

The coming months will test the negotiating skills of Biden, a veteran Washington dealmaker, to the limit, and the chances of his infrastructure plan becoming law remain uncertain.

Even though Republicans refused to vote for his Covid-19 rescue plan, Biden said he was confident some would support the infrastructure program, and that he was ready to negotiate with them.

“I don’t think you’ll find a Republican today in the House or Senate …  who doesn’t think we have to improve our infrastructure. You know, China and other countries are eating our lunch,” he said.

“We will have a good-faith negotiation,” he said. “But we have to get it done.” 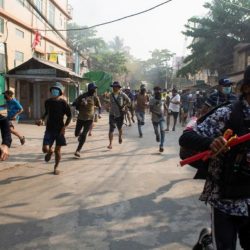 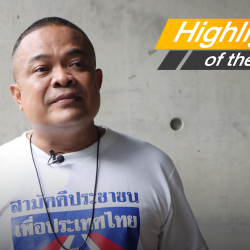