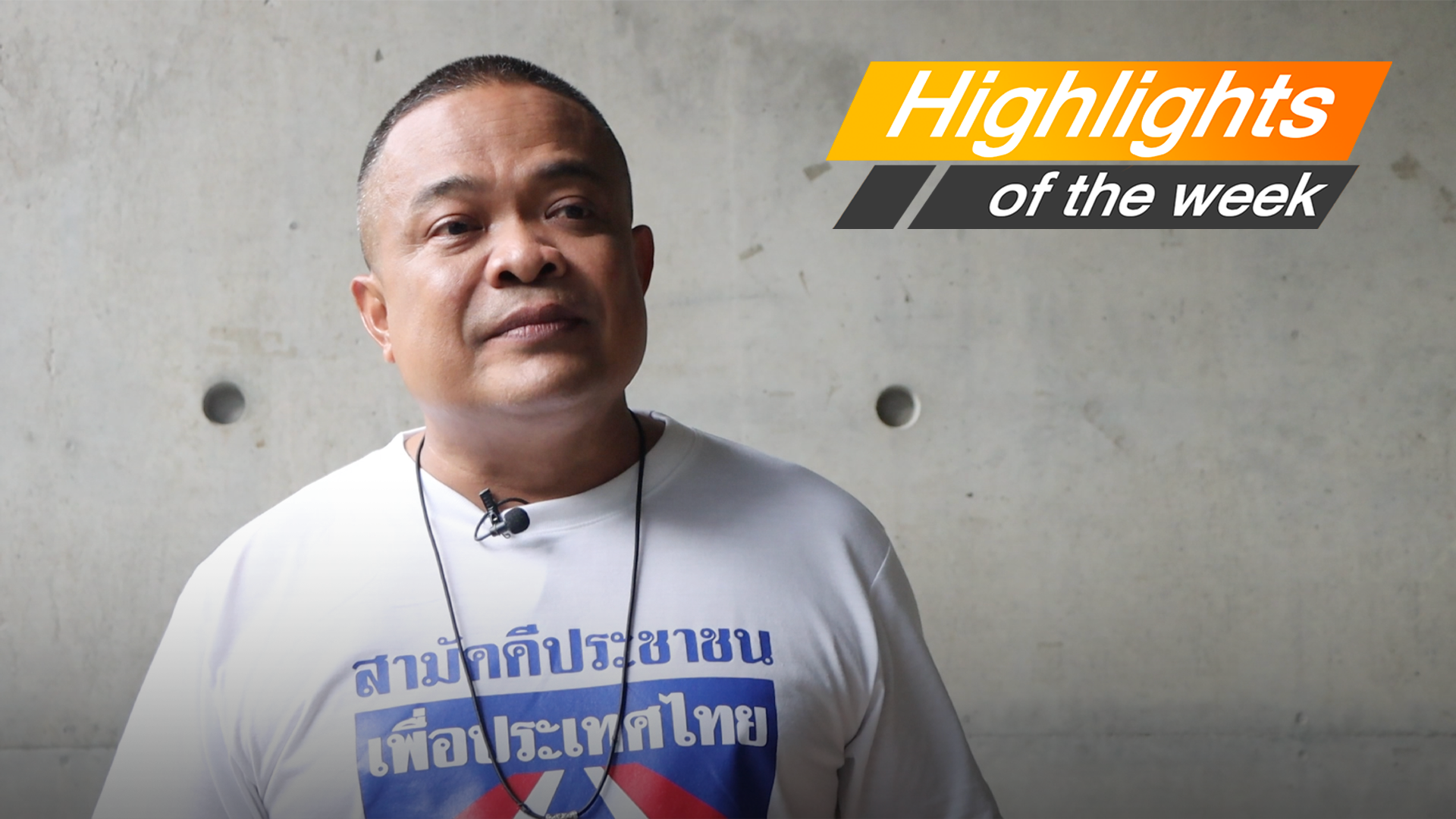 Among top Thai political activists, Jatuporn Prompan is probably the most unpredictable. Wild speculation, therefore, has greeted his surprising plan to lead a separate street protest against the prime minister. Whatever his real motive, this return to national spotlight suggests that someone, somewhere is going “all-in” in the high-stake power game.

Prime Minister Prayut Chan-o-cha, all of a sudden, seems to be facing assaults coming in two directions. He has just seen the results of the weekend’s rural elections going his way, but Jatuporn’s re-emergence ensures continued and perhaps increased volatility for his government.

Who is Jatuporn working for? Many analysts believe he has patched things up with Thaksin Shinawatra, whom he clashed bitterly with during the recent Provincial Administrative Organisation electionsweeks ago, a showdown that reinforced rumors that Jatuporn was defecting “to the other side.”

Few think Jatuporn is doing it for purely ideological reasons. The activist’s attempted resurgence coincided with current street protests attracting smaller crowds and courting violence every time one was held. In addition, one icon of the present street movement, Thanathorn Juangroongruangkit, is going through a serious scrutiny of his character, and his political camp has suffered another setback in the rural elections a few days ago.

A small number of analysts see a pro-Prayut outcome of Jatuporn’s moves. They believe confusing street movements would tame one another, making gatherings more scattered but less powerful.

United Front for Democracy against Dictatorship (UDD) chairman Jatuporn Promphan has vowed to lead a prolonged protest, with the ultimate goal of toppling the government of Prime Minister Prayut Chan-o-cha.

The Jatuporn-works-for-Thaksin theory is based on a belief that the man in Dubai is getting more restless than ever before and has to bet all his chips now because the longer it goes, the smaller Pheu Thai may become. A collapse of the Prayut administration would give Pheu Thai another shot at government control, but it has to be now, when the opposition party is still capable of winning the most seats in ageneral election.

The Move Forward Party, which is Pheu Thai’s reluctant ally and in fact its direct competitor in the political “market”, will hardly get bigger. After enjoying a windfall thanks to the dissolution of Thaksin’s Thai Raksa Chart Party and having its popularity boosted by progressive _ and sometimes aggressive _ ideals, Thanathorn’s camp has hit some snags. As street protests which were virtually associated with Move Forward have stalled and Thanathorn himself has been hit with scandals, there are very few ways to keep alive the anti-Prayutmomentum. Thaksin’s political interests, not least constitutional changes that could facilitate his revival, depend on continuity of anti-government activities.

It’s not a perfect time for Pheu Thai’s resurgence but there might not be a better opportunity. Although Prayut is the most favored as prime minister in the latest Dusit Poll, the party remains the most popularin the same survey. If a Jatuporn-led campaign somehow works, it can be killing two birds with one stone. The “direct” enemy (Prayut) will be eradicated or weakened, and the “frenemy” (Move Forward) will be put in its humble, secondary place.

The Thaksin-Jatuporn theory means Prayut will face a two-pronged attack. The current youngster-led campaign will go on, dealing with all kinds of sensitive subjects such as Article 112. Jatuporn’sarmy, whose size remains to be seen, will deal with the prime minister directly and push for relatively less sensitive constitutional changes like the origin and powers of the Senate. One of rare positives for Prayut in this case is that a Thaksin-Jatuporncombination would keep the Democrats more firmly in the fold.

Thaksin’s name will return to the center stage, according to this popular theory. In a way, it looks like a tag-team wrestling with Jatuporn jumping into the ring when Parit Chiwarak and PanussayaSitthijirawattanakul have been locked away. After two years of Thanathorn, virtually represented by Parit and Panussaya, it’s time for a “new” onslaught, whether it’s really “new” or not.

But there are things that fly in the face of thisThaksin-Jatuporn reunion scenario. The activist has strained his ties with Thaksin and other red-shirt leaders in a tumultuous manner. Additionally, Jatuporn has said something that would apparently limit his street strategy. A few months ago, he talked about respecting different opinions and cautioned that if “democracy fighters” were not careful, they could morph into their own enemies.

According to Jatuporn at that time, it is all right for dictators to seek to destroy or suppress opposite or different opinions because it’s what they do. But it’s not democratic, he said, if minority or unpopular opinions are condemned, insulted or forced to undergo changes by so-called “pro-democracy” people.

It was a comment that reinforced rumors that Jatuporn was “changing”, which ruled out the possibility of him returning to the streets to work for Thaksin again. Apparently, those rumors did not take into account his unpredictability.

In fact, he is unpredictable no matter who he works for or what his motive is. 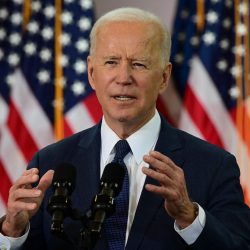 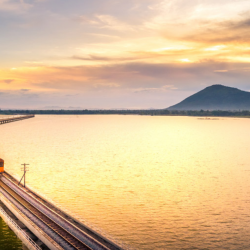 Rainy season expected to arrive prematurely in early May