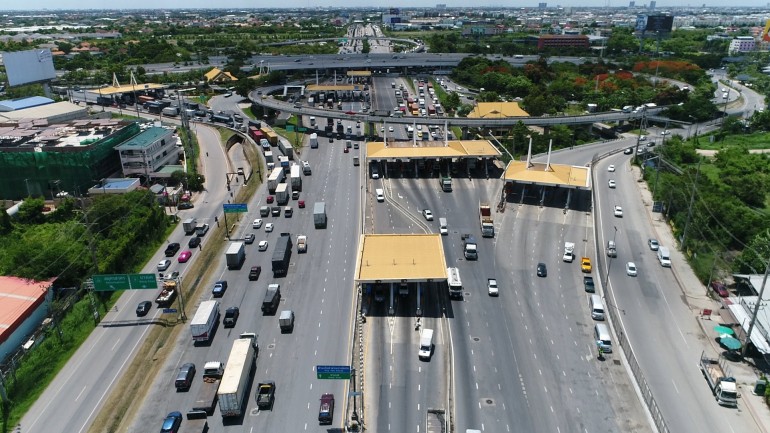 Bangkok Expressways & Metro Public Company has ruled out a proposal by Transport Minister Saksayam Chidchob for expressway tolls to be cut by an average of 5-10 baht, claiming that the company has already helped the government over the decades-long dispute with the Expressway Authority of Thailand (EXAT), a state agency which owns several expressways.

BEM and EXAT have recently reached a compromise agreement over the dispute, when EXAT agreed to extend BEM’s concession to operate three expressways – Srirat expressway, Section D of the expressway between Rama IX road to Srinakharin road and the Bang Pa-in to Pakkred expressway – for another 30 years.

In return, BEM agreed to drop the demand for 137.5 billion baht from EXAT for breach of contract over expressway fees, drop a dispute over a non-competition clause for the Pakkred-Bang Pa-in expressway and to settle for just 58.8 billion baht in compensation, which will be paid in the form of an extension to the concession contract to operate three expressways.

BEM executive Mr. Phongsarit Tantisuvanitchkul yesterday hailed the compromise deal as the best way out of the two decade-long dispute between the company and EXAT.

He said yesterday that Mr. Saksayam’s proposal for a 5-15 baht cut in expressway tolls is a separate issue from the dispute between BEM and EXAT and that it is difficult to be implemented, pointing out that the company has already absorbed substantial losses for the government.

He added that he expected the compromise deal will soon be submitted to the cabinet for approval, hoping that the cabinet will not make any changes to the terms of the settlement following about a year of negotiations.

BEM is currently collecting 7-8 billion baht in expressway tolls per year, with a revenue growth rate estimated at 1% to 3% per year.

However, the State Enterprise Workers Relations Confederation has voiced its opposition to the BEM-EXAT deal, questioning the benefits from the deal. 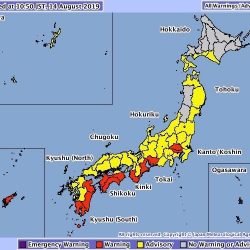 THAI reschedules flights to Japan due to Typhoon Krosa 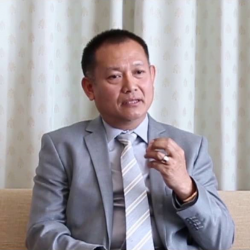