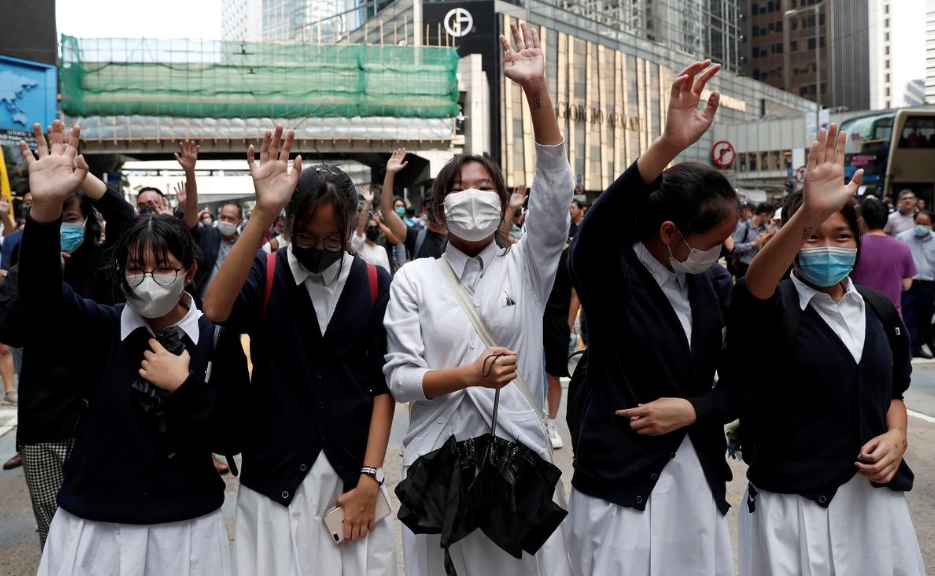 Hong Kong’s vaunted rule of law is widely seen as a major factor for global financial institutions who make the former British colony their regional home and using it as their main trade and other dispute resolution center.

“Against the backdrop of what’s happening in Hong Kong, this development doesn’t really give us any comfort about the future of high-value commercial contracts,” said a Hong Kong-based executive at a leading global auditing and consultancy firm, who declined to be named because of the sensitivity of the matter.

“Many of our clients, who have been in Hong Kong for many decades, have started to have that angst now,” the executive added. “They are internally discussing what does this mean and whether it would make sense to have a plan B in place for critical contracts.”

The concerns stem from a statement last month from the legislative affairs commission of the Standing Committee of the National People’s Congress questioning the power of Hong Kong’s High Court, which had overturned a ban on face masks.

The ban was part of a government effort to rein in pro-democracy unrest that started in June.

The committee’s statement said Hong Kong courts had no power to rule on the constitutionality of the city’s laws, the official Xinhua news agency reported.

In response, the Hong Kong Bar Association said the statement was “legally incorrect” and undermined the “the high degree of autonomy granted to under the Basic Law”, the document that outlines the extent of Hong Kong’s freedoms and autonomy.

Hong Kong’s government has appealed the court ruling. The next hearings are on Jan 9-10, a spokesman for the Department of Justice said in a statement to Reuters on Tuesday.

“Under ‘One Country, Two Systems’, Hong Kong is part of China but retains our own systems and way of life,” it said.

“The Hong Kong Special Administrative Region Government is not only fully committed to providing a level-playing field for business to thrive, but also safeguarding our rule of law and protecting the freedom and rights of all people living and conducting business, working or just visiting Hong Kong.”

Global banks, wealth and asset managers, and insurers book billions of dollars in revenue every year in Hong Kong, the bulk of it flowing from China.

Senior executives at global financial firms have privately mentioned greater legal and social freedoms in Hong Kong compared with mainland China as one of the reasons behind making the city their main regional centers.

Rating agency Fitch said on Thursday Hong Kong’s role in global finance was intact despite the protests and social unrest.

But that may change if “political uncertainty continues, a factor underscored by an ongoing debate regarding the Hong Kong courts’ authority to conduct constitutional review of the Basic Law,” it said, referring to the face mask decision.

A group of treasurers from about a half-dozen global companies with Hong Kong operations met this month and discussed booking high-value transactions in Singapore or elsewhere, said a senior banker who facilitated the meeting.

The banker, like the other financial industry and legal sources in this article, declined to be identified because of the sensitivity of the matter.

The concerns at the routine half-yearly gathering were fueled by more than six months of protests, as well as worries about Beijing’s influence over the local judicial system, said the banker, who works at a global lender.

A senior official at a Hong Kong government-backed financial body told Reuters that some global firms had expressed concern to the agency about Beijing’s influence after the National People’s Congress (NPC) committee statement.

“Our attitude in the past has been – oh well, these things (the NPC remarks) come along periodically and muddy the waters, but they don’t come along that often,” said a corporate lawyer with an global law firm in Hong Kong.

“The thing about the NPC is that their interpretations are so cack-handed – just zero appreciation for the legal issues – you can tell the whole thing is being driven by a political imperative.” 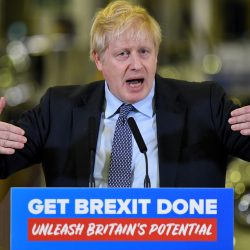 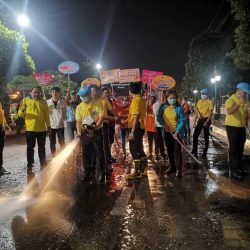