“Permanently Closed” signs in front of bars, pubs and entertainment venues in Pattaya reflect the problems that owners are facing during the COVID-19 outbreak.

Many of them could not save their businesses, as their income relied heavily on foreign tourists, to the tune of about 24 billion baht a year.

The owner of the “Lisa Guesthouse” bar, located on Jom Thien beach, joined others in demanding the reopening of entertainment venues. Although they have reopened, she thinks that only being allowed to open until 11pm doesn’t ease their burden, as customers don’t normally arrive until around 9pm. 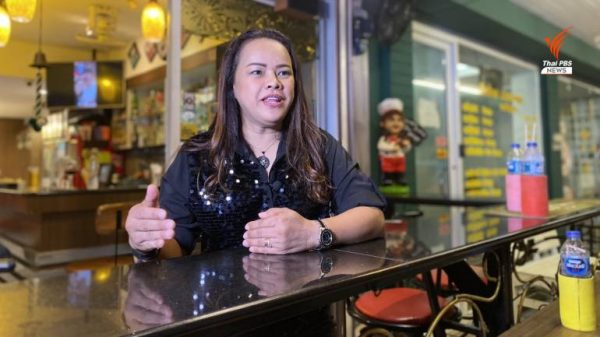 “Does COVID-19 come after midnight? Why can we only open up to 11pm? We want the government to help extend the opening by another hour. We are suffering, but the COVID-19 situation in Pattaya is getting better.”

Bar owners on Jom Thien beach agree that the latest outbreak has meant some had to put their businesses up for sale. Sadly, however, there are no buyers, due to the dire economic situation.

The scene around 10pm at Anna bar was of flashing lights, music and staff waiting for their missing customers.

The owner of the bar revealed that she has to pay 120,000 baht quarterly rent, she is having to sell food to help nine of her staffand has been forced to reduce their monthly salaries by 50% to just 4,000 baht.

A cashier at Cheeky Bar said she had been working there for a year when the outbreak began. Although her salary is not high, she still gets extra money by entertaining customers, but she now has to save money due to the outbreak. 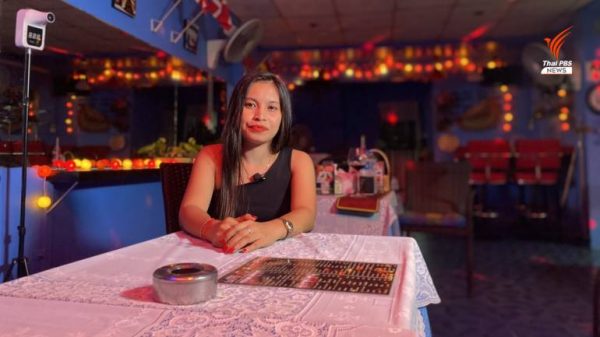 “Sometimes I don’t even need to use my salary, I get quite a lotof money each month, and it’s much better than my salary when I was a factory girl.”

Meanwhile, a 65-year-old tourist from England, who just completed his quarantine, said that he decided to travel to Thailand for three months, as the COVID-19 situation here is improving. He also believes that Thailand is good at controlling the spread of the virus and feels safer here than in his home country. 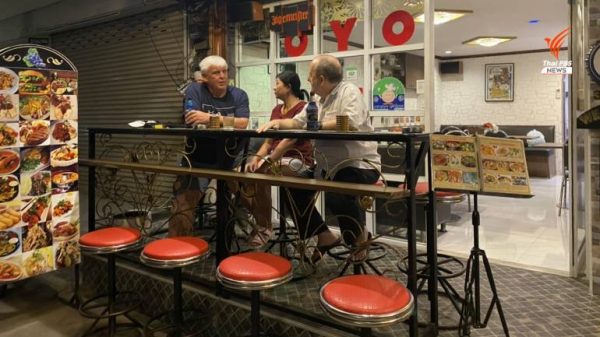 He is also glad that bars in Pattaya are allowed to open until 11pm, as he thinks it will help local tourism to recover.

The improving situation offers some hope for entertainment venues, and their owners hope that the Provincial Communicable Disease Committee will accept their requests to extend their opening hours until midnight, to help alleviate their suffering and to boost local tourism. 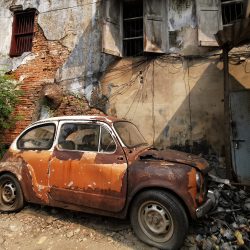 Greeting the Ox in the quaintest of styles 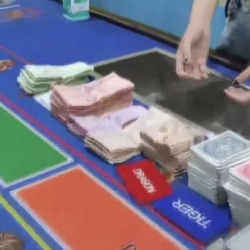