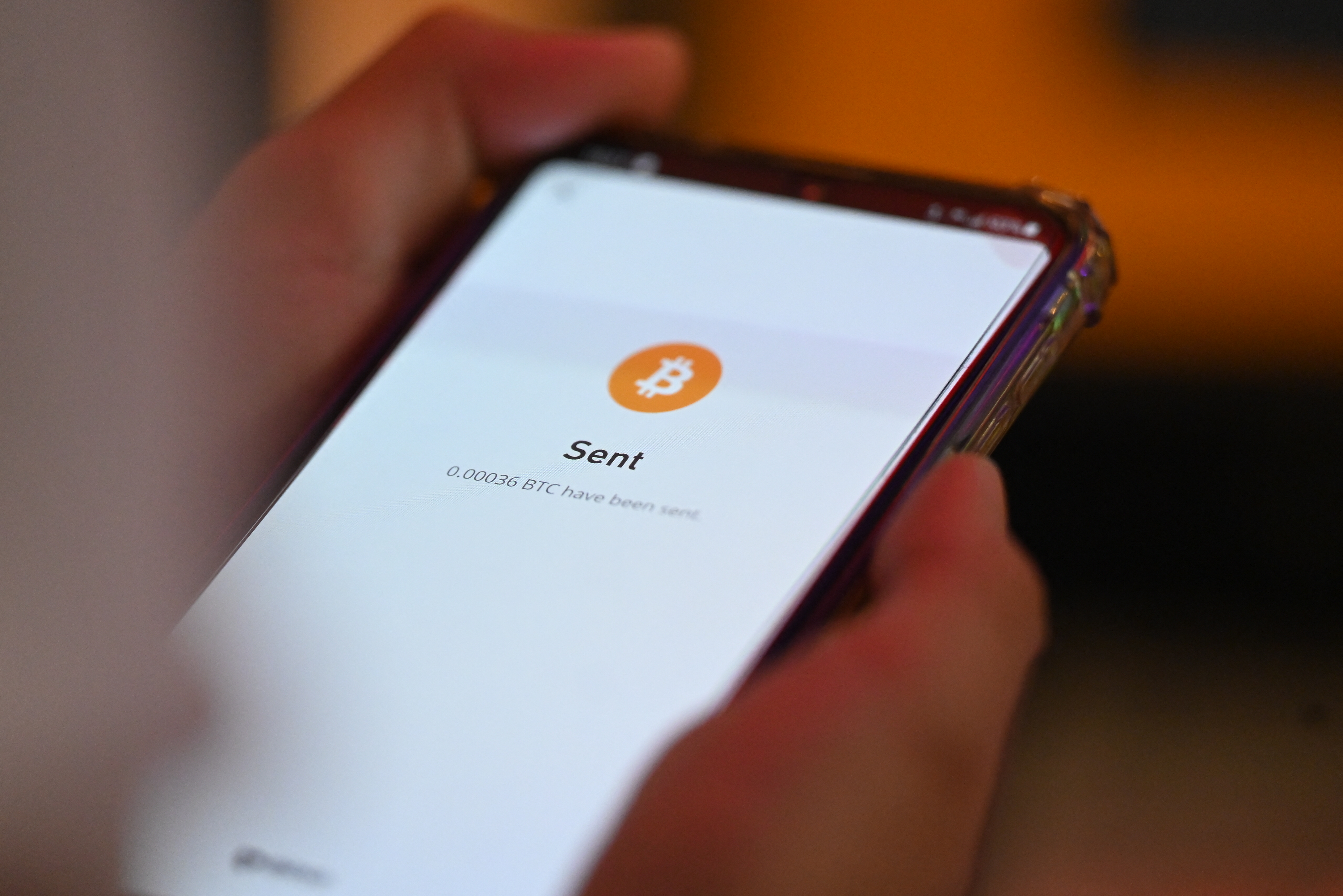 A person uses a cell phone to pay with Bitcoins during the Latin Bitcoin conference (LABITCONF) in San Salvador, on November 18, 2021. (Photo by Sthanly ESTRADA / AFP)

The Bank of Thailand (BoT) is to issue a new regulation to limit investment in digital assets by business units of commercial banks to no more than 3% of their capital. The regulation is expected to come into force in the middle of this year, the bank’s Assistant Governor Roong Mallikamas told a news conference on Wednesday.

Commercial banks, however, are not allowed direct involvement in the digital assets businesses.

The 3% rule will be applied to registered subsidiaries of commercial banks engaged in operating a digital assets exchange, as a broker or a trader. They will be required to pass the central bank’s “sandbox” tests to be able to invest in digital assets.

If the regulated business units of commercial banks can prove, to the central bank’s satisfaction regarding their efficiency in risk management, their good governance practices and appropriate protection of the interests of their customers, the central bank may consider easing the 3% limit, according to Roong.

She also said that the digital assets businesses of the bank’s subsidiaries must be separated from those of their parent, so that their risk will be also be separated.

The assistant governor also said that the central bank has decided to remove the 3% limit on commercial bank subsidiaries’ investments in the Fintech business, so they can make more use of the platform.

She explained that the central bank realises the benefits of Fintech and that the banks’ business units have had sufficient experience in the sector.

In the case of the Siam Commercial Bank, which is now holding a 51% percent stake in the Bitkup licensed exchange, through its holding company SCB X, Roong said that SCB X can hold more than a 3%, but it may have to increase its capital. 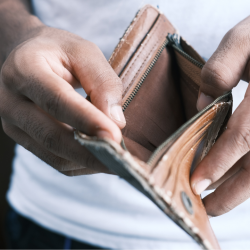 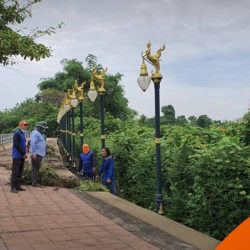