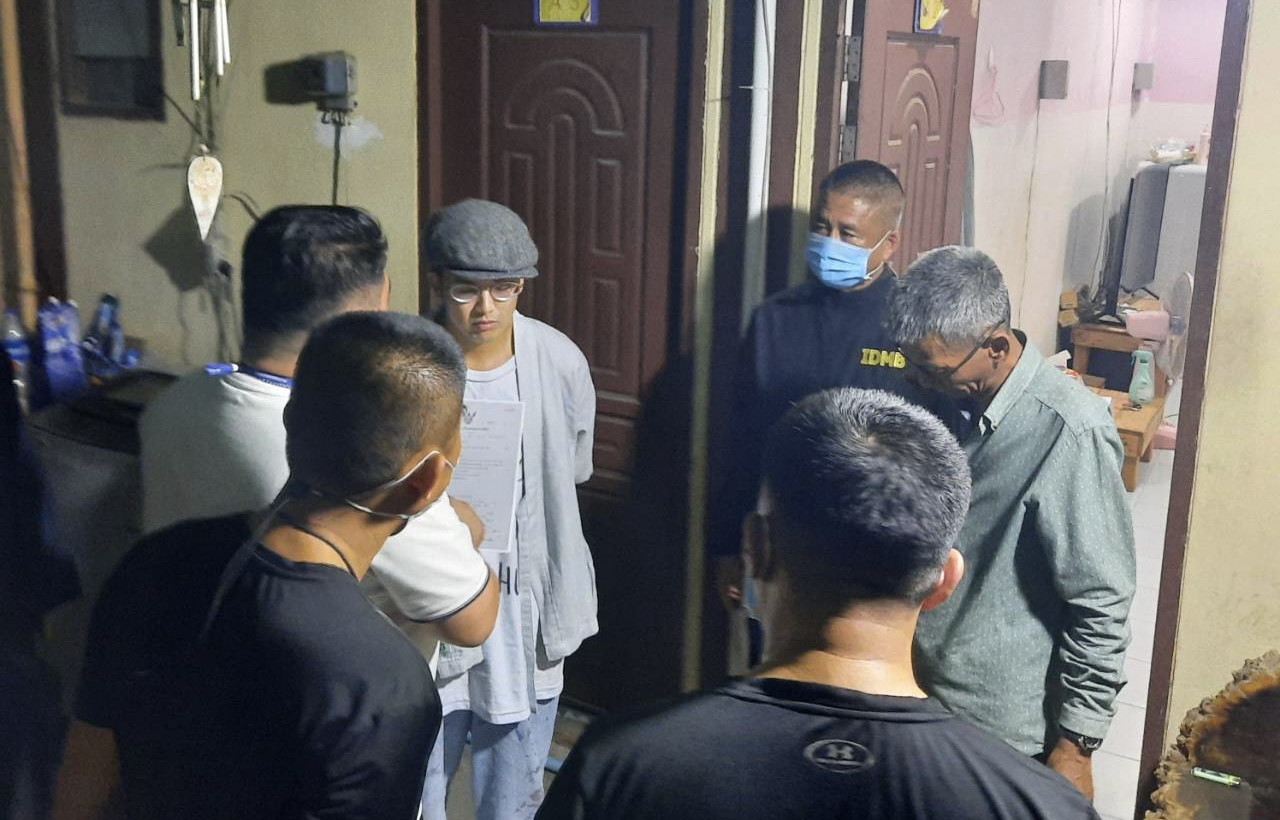 Rock singer Ammy Bottom Blues, or Chai-amorn Kaewviboon, wanted by the police for allegedly setting fire to HM the King’s portrait in front of Khlong Prem prison early Sunday morning, has been arrested at a rental apartment in Ayutthaya province.

Pol Lt-Gen Pakkapong Pongpetra, commissioner of Metropolitan Police Bureau, told the media that the suspect was apprehended by police at about 1am this morning and was taken to a hospital in the province for initial treatment for injuries to his left shoulder and pelvis.

The singer was then escorted to the Police General Hospital in Bangkok for further treatment and, eventually, questioning.

At about 2am this morning, Panusaya Sithijirawattanakul, one of the Ratsadon core leaders, posted a message on Facebook urging Ratsadon supporters to offer moral support to the arrested singer.

Ammie is reported to have been injured when he fell while trying to scale Khlong Prem prison’s wall, in his alleged attempt to set fire to the King’s portrait.

The singer was originally at Rama 9 Hospital in Bangkok, when the police sought a warrant for his arrest on Tuesday, but left before police arrived, prompting the manhunt, which ended in Ayutthaya.

A prominent figure among the anti-establishment Ratsadon core members, Ammy first attracted public attention when he splashed blue paint on police during a protest last year.

Pol Lt-Gen Pakkapong maintains that they have sufficient evidence, not just CCTV footage, to substantiate charges against him.

Ammy, and two other suspects accused of involvement in torching the King’s portrait, have been charged with arson, lèse majesté and intrusion onto state property at night. 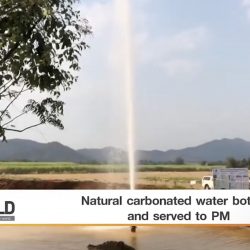 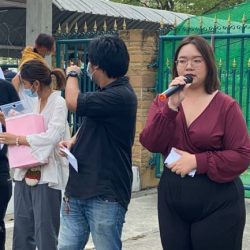