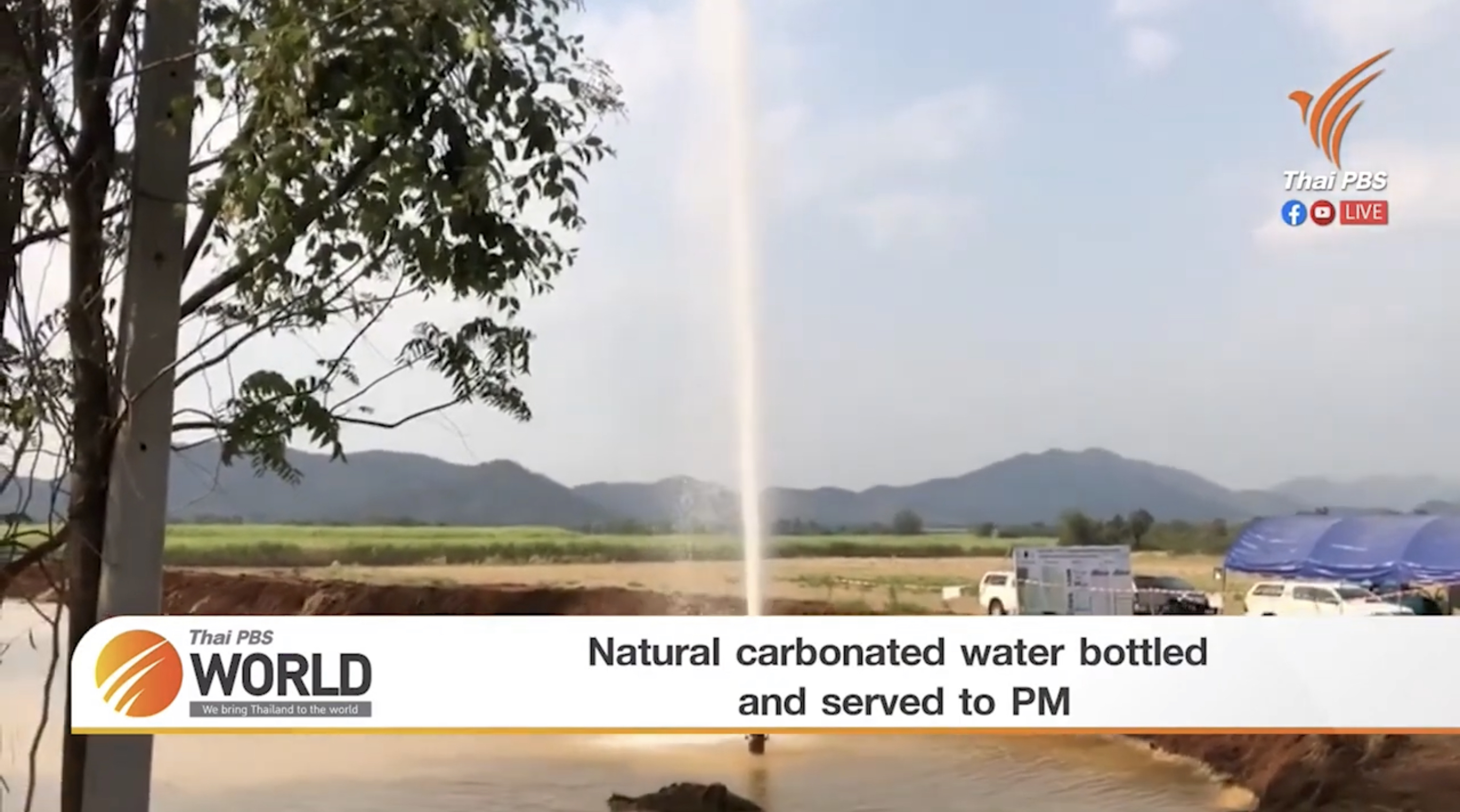 Some of the naturally carbonated mineral water, from Huay Krachao district of Kanchanaburi province, has been bottled and brought to Bangkok to serve to prime minister Prayut Chan-O-Cha at government house.

The prime minister suggested that the water could be developed further, as a community enterprise product, to generate income for the locals.

Department of Groundwater Resources director-general, Sakda Wichiensin said that, throughout the weekend, a lot of visitors came to sample the carbonated water. 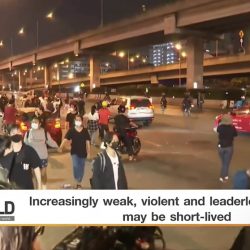 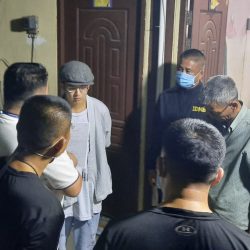