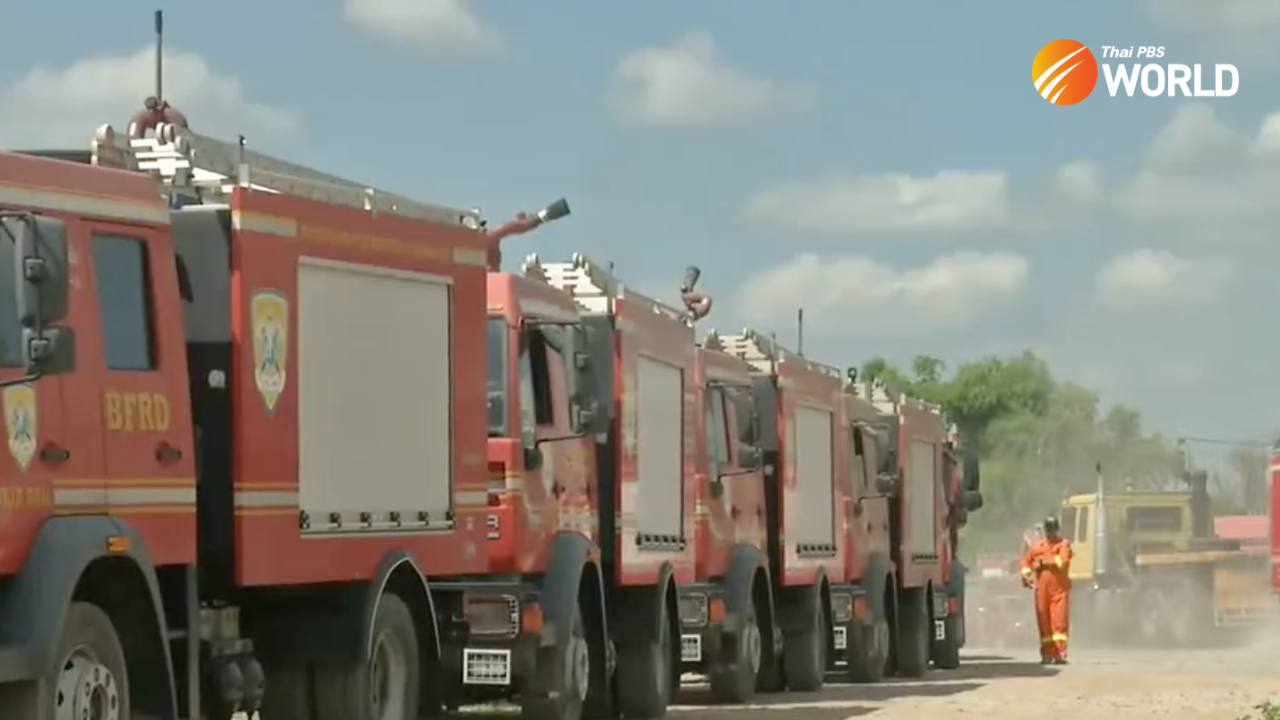 A long-smoldering corruption case has reignited after the Supreme Administrative Court recently ordered the heirs of late Bangkok governor Samak Sundaravej to pay 587 million baht in compensation for his role in procuring a fleet of firefighting vehicles.

The 587 million baht is 30 percent of 1.95 billion baht – the difference between the equipment’s market price and the amount paid by Bangkok Metropolitan Administration (BMA) to the Austrian supplier.

The other 70 percent is to be collected from former deputy interior minister Pracha Maleenont and ex-BMA Fire and Rescue Department chief Pol Maj-General Athilak Tanchukiat. Pracha and Athilak – who were convicted for their roles in the deal by the Supreme Court in 2013 – are on the run.

The Supreme Court did not rule on Samak because he died in 2009. Samak also served briefly as prime minister from January 29 to September 9, 2008.

On August 27, 2004, Samak signed a contract to procure 315 fire trucks, 30 fireboats, and related equipment from Austrian firm Steyr-Daimler-Puch Spezialfahrzeug AG for 6.68 billion baht. The contract was signed just days before the end of his tenure as governor.

Evidence shows that he had earlier sought a meeting with Pracha to push for the procurement, which was finally given the Cabinet’s green light just before his term ended.

He also authorized the BMA to purchase the fire vehicles through “special” methods, assuring then-interior minister Bhokin Bhalakul that the procurement was above board. Samak managed to persuade Bhokin to sign an agreement of understanding (AoU) for the purchase to go ahead.

An AoU was required because the procurement was prepared as a government-to-government deal.

The BMA had a sound reason for procuring hundreds of fire vehicles – it had just taken over fire-rescue jurisdiction from the Fire Police Division. However, questions about how the deal was made and the price agreed quickly surfaced.

While the BMA was preparing to take over the fire-rescue mission in 2003, Fire Police Division commander Athilak arranged for a Thai representative of Steyr-Daimler-Puch Spezialfahrzeug to meet with Cabinet member Pracha.

Pracha then flew to Austria to inspect the factory manufacturing the fire vehicles in early 2004. The trip was sponsored by the Thai representative.

Upon Pracha’s return, Athilak, who by then had become chief of the BMA Fire and Rescue Department, rushed to conclude the procurement project and have it ready for Cabinet scrutiny.

While the BMA oversees Bangkok independently, it still falls under the supervision of the Interior Ministry. Also, the Cabinet nod was needed because the procurement scheme was presented as a government-to-government deal.

Samak’s successor, Apirak Kosayodhin, was elected governor in 2004 and quickly noticed that the fire vehicles were overpriced. He twice queried the purchase in letters to the Interior Ministry. Both times he was told that the procurement was above board. Finally, he went ahead and issued the letter of credit (L/C) to seal the purchase.

Apirak quit two years later after the National Anti-Corruption Commission implicated him, Pracha, Bhokin and Athilak in connection with the deal, sparking a massive scandal, investigation and years of legal action.

Key figures implicated in the scandal have fought long and hard to clear their names, while those who failed, including Pracha and Athilak, have gone into hiding.

BMA also sued the Austrian company. Caught up in the litigation, more than 100 fire vehicles delivered by Steyr-Daimler have lain unused for many years now.

The 139 fire trucks have remained parked inside the Namyong Terminal facility at Laem Chabang Port for almost 20 years, racking up more than 1 billion baht in service and parking fees. The terminal operator is now seeking to collect payment of the bill from BMA.

The BMA was also hit with a huge maintenance bill in 2016 because many of the fire vehicles had fallen into disrepair after being left unused for so long. 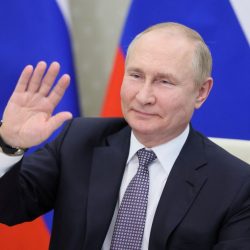 Iran launches rocket into space as nuclear talks to resume