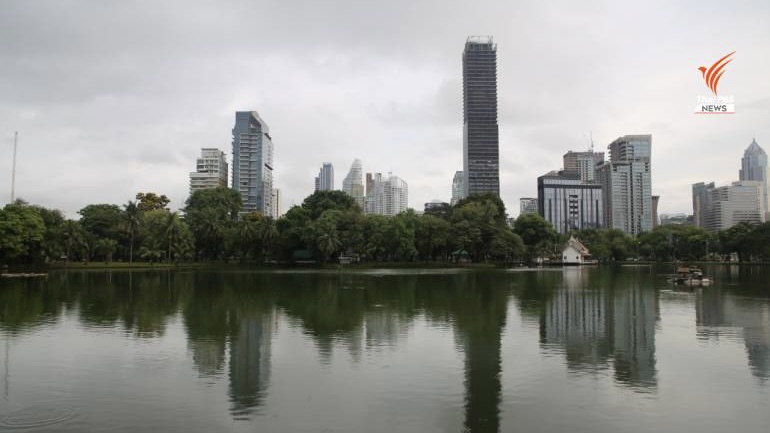 Bangkok’s most popular public park, Suan Lumpini, will undergo a major renovation, to transform it into “more than a park”, to meet the wishes of city dwellers and to celebrate its centennial in 2025.

Renovation costs are estimated to be about one billion baht, with the makeover project separated into two phases.

There will be landscape improvements, the laying of a drainage system, with the existing lake being used as a temporary flood storage area, improvements to the forest park, renovation of the abandoned dance hall, improvements to the Chinese garden, as well as the construction of a canteen, a vegetable farm and a sports club. 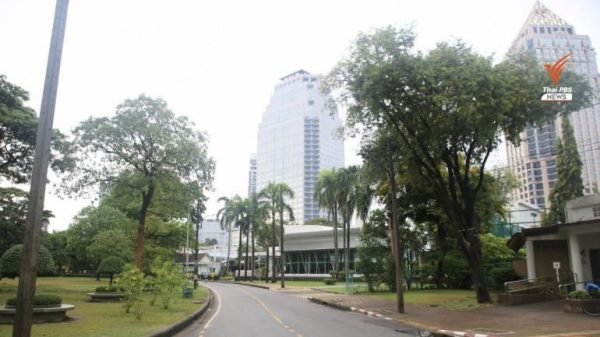 The first phase of the renovation will commence in August this year, with resurfacing of the roads inside the park, the building of an underground water storage tank, with a 40,000 cubic metre capacity, and other multi-purpose facilities. Construction will take about 240 days and the budget has been set at 154 million baht.

The second phase will involve the rest of the construction and renovation works, which are scheduled to be completed in 2024, ahead of the 100th anniversary of the park.

Public hearings have already been held, to allow Bangkok residents to share their ideas about problems in the park and how it should be renovated.

Lumpini Park, covering a total of 57.6 hectares, was Bangkok’s first public park. It was built in 1925, during the reign of King Rama VI, as a museum and a trade exhibition ground, but was eventually turned into a public park. 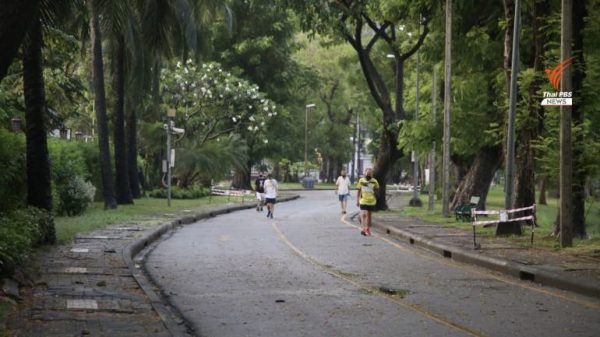 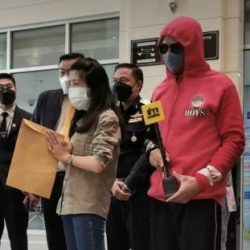 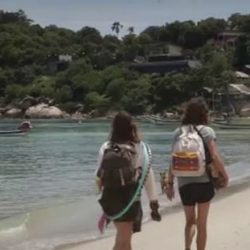