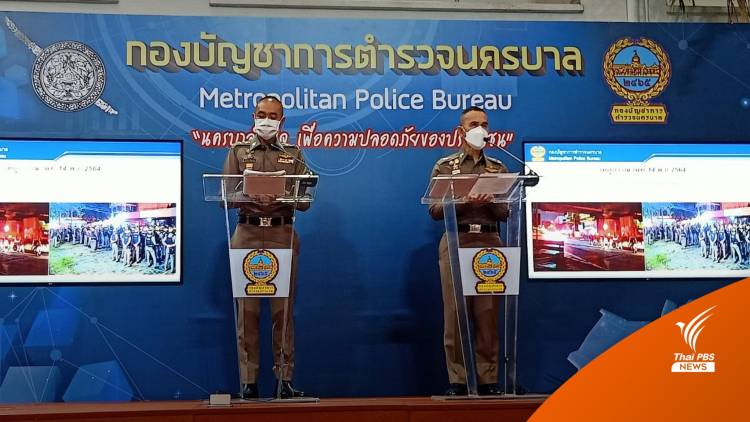 The Thai police have not resorted to the use of lethal weapons including live rounds in dealing with anti-establishment protesters, and that only rubber bullets were used, according to Deputy Commissioner and spokesman for the Metropolitan Police Bureau (MPB) Pol Maj-Gen Jirasant Kaewsang-ek today (Monday).

At a press conference this morning, he was responding to the allegation that police shot two protesters with live rounds in front of the Police General Hospital, while they were marching from Pathumwan intersection to the German Embassy on Sathorn Road late yesterday afternoon.

Pol Maj-Gen Jirasant said that there were loud, explosive noises, then crowd control police moved in to restore order,during which police fired rubber bullets and two protesters were injured.

The wounds look like they were caused by rubber bullets, he claimed, adding, however, that police have been trying to ascertain the type of weapon used in the shooting.

The protest organisers are demanding that the police come clean over the shootings, claiming that their protest was peaceful.

According to the MPB, there have been 783 protest-related charges filed since July, of which 385 have been sent to public prosecutors and 398 are still under investigation. 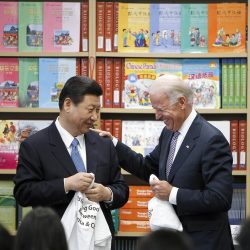 A complicated relationship: Biden and Xi prepare for meeting 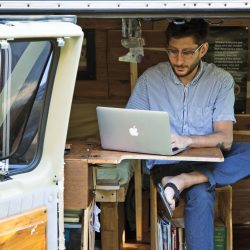