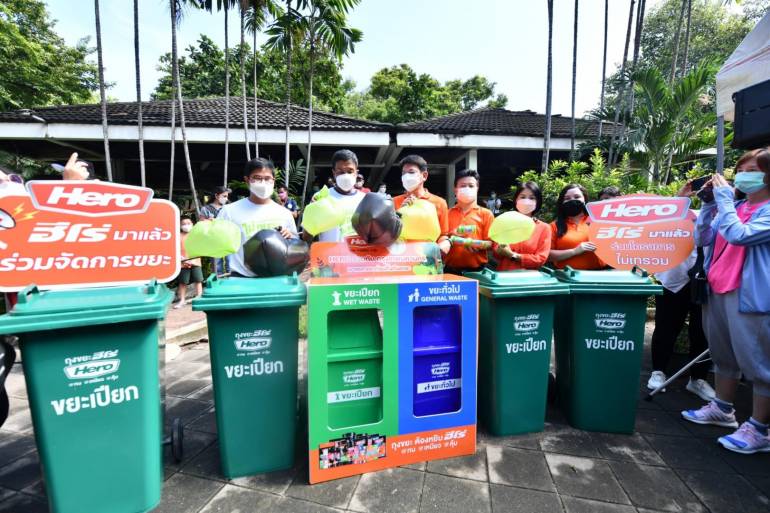 The Bangkok Metropolitan Administration (BMA) has launched a pilot project to use specially-designed compressed garbage trucks which have separate bins for food waste, in the hope of reducing the costs of garbage disposal.

According to Bangkok Governor Chadchart Sittipunt, the special garbage trucks, which are painted in green with a bold statement which reads “No Mixing (of food waste)”, will initially be introduced in Phaya Thai, Pathumwan and Nong Khaem districts for a month, after which the City Hall will assess the results.

If the pilot is successful, he said that the project will gradually be expanded to cover all 50 districts in the capital by March. 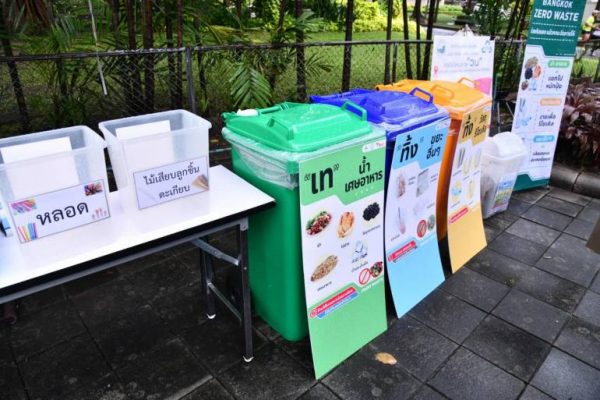 According to the BMA, about 10 billion baht, or about an eighth of its total budget, is spent each year on garbage disposal. 3.5 million tonnes are collected each year, 70% of which are buried in landfills.

The governor said that, if garbage disposal begins with the separation of food from the rest of the waste, he hopes the costs of disposal will be reduce substantially.

He claimed that the pilot project has generated interest fromseveral local administrative organisations such as the Rangsit municipality. 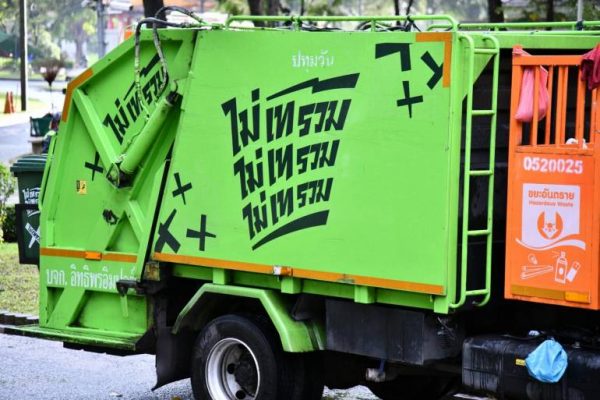 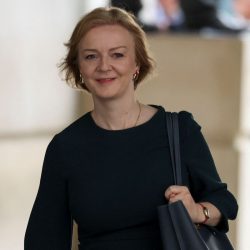 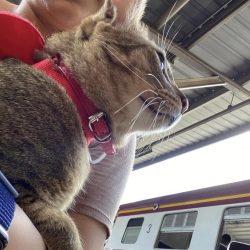