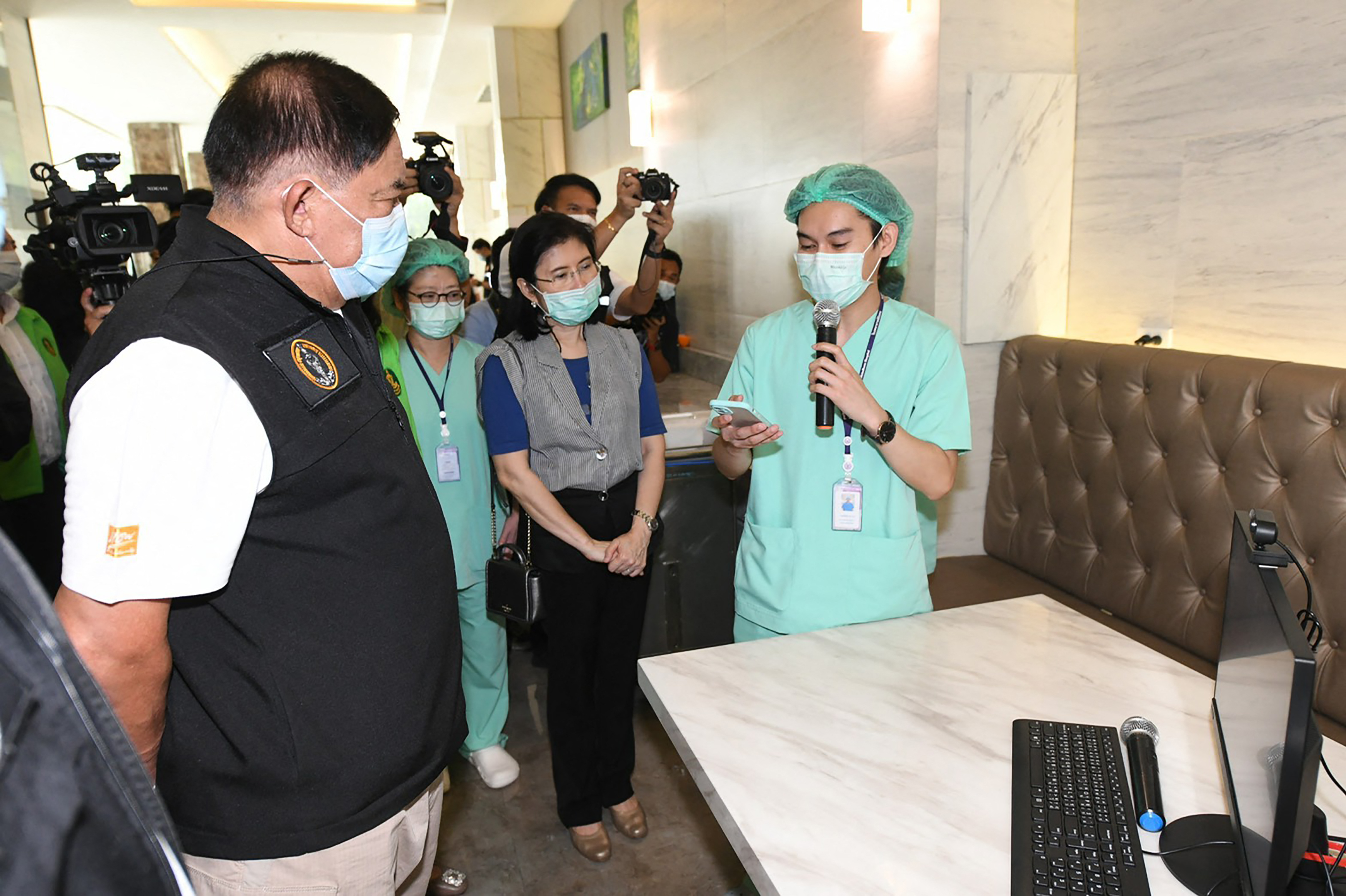 City health officials will be sent to two hotels in Bangkok’s Bang Rak district to collect specimens for testing from staff who were in close contact with the American businessman from Spain, who was identified to be Thailand’s first case of Omicron variant infection, Bangkok Governor Aswin Kwanmuang said today (Wednesday).

The move is part of the city administration’s pro-active and precautionary steps aimed at limiting any spread of the Omicron variant, following the initial detection of the easily transmissible variant in the country.

The governor said health officials will advise the managers of the two unnamed hotels to clean their hotels with disinfectants regularly, to instruct their staff to comply strictly with basic safety measures and to screen all the newly arriving guests.

He also said that district officials, accompanied by local police, tourist police, military officers and health officials, will be sent to inspect eateries that serve alcohol, to ensure they are strictly following the COVID Free Setting and Amazing Thailand Safety and Health Administration (SHA/SHA+) standards.

Communities where many foreigners are staying, especially Africans, such as Silom, Bang Rak, Soi Nana, Khao San Road and the Thonglor area, have been targeted for checks and local residents have been advised to report to authorities the “presence of foreign strangers”, said Governor Aswin.

The city administration is also providing free rapid antigen COVID-19 tests to members of the public at its 11 hospitals.

Drive-through facilities are to provide free tests at the new southern bus terminal in Taling Chan district, from now until next April, said the governor. 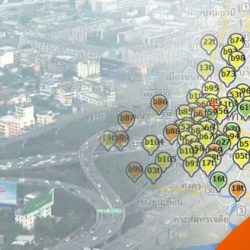 Excessive amounts of PM2.5 dust found in many areas in and around Bangkok