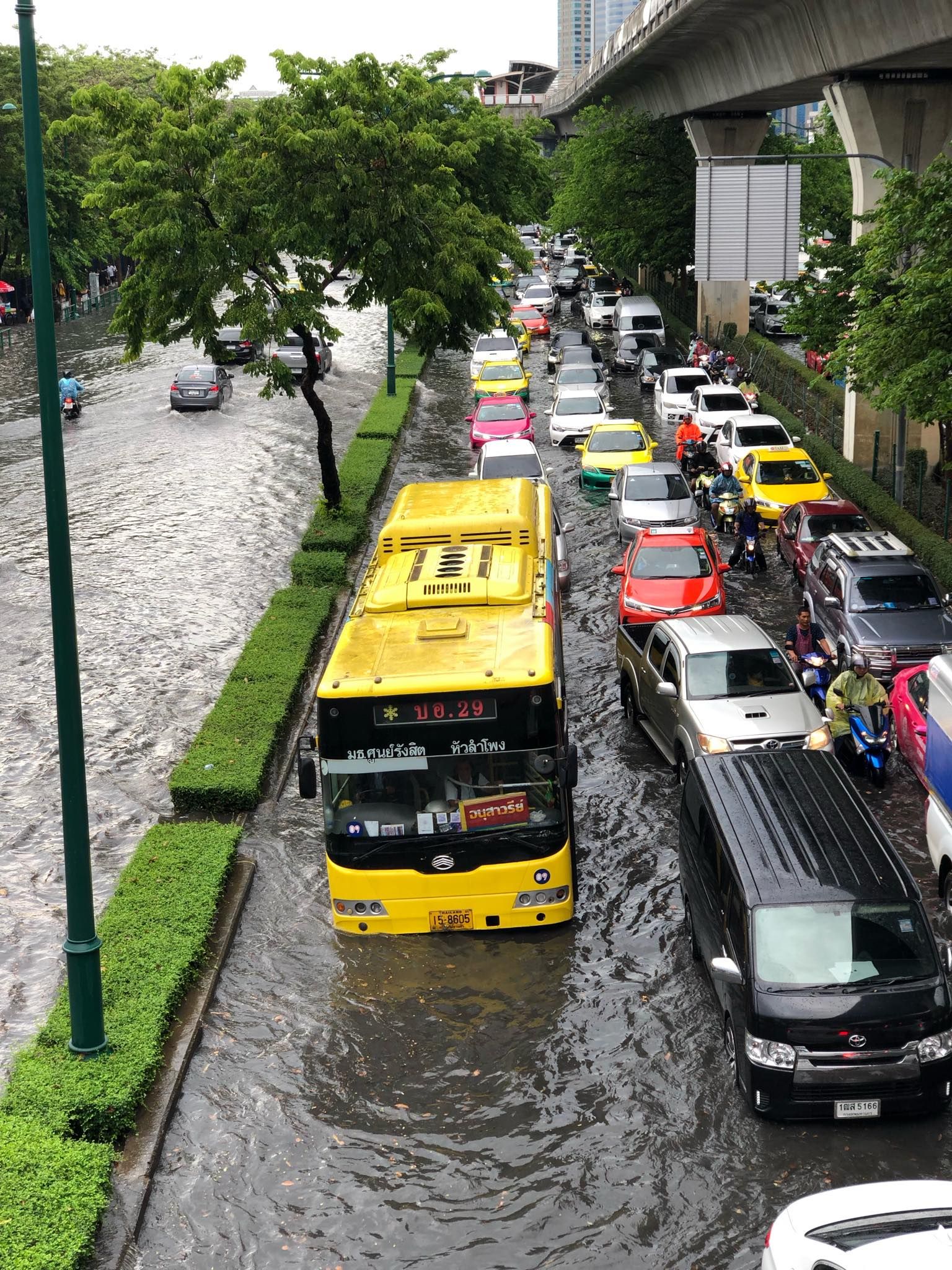 The widespread flooding in the city which was worsened by a breakdown of the major water pumping system at Bang Sue water tunnel at 3.40pm. It took mechanics about three hours to make repairs, said the governor. Many commuters had been turning to social media to ask where the governor was when he was badly needed to deal with chaos.

Aswin explained that, if he went left City Hall to check some flooded areas, he would not be able to monitor the city wide situation and he would just be adding to the traffic congestion.

The governor said he chose to remain at his office to direct city officials to be sent to the flood-affected areas and to help motorists and commuters.

As a temporary measure, while the Bang Sue pumping station was off line, the governor ordered the reactivation of the old water pumping station at Wat Kaew Fah and sent several trucks equipped with water pumps to flood-affected areas, especially the in-bound Vibhavadi Rangsit highway, adding that the situation returned to normal by about 7 pm.

The governor offered an apology for the inconvenience caused to by the floodwater. 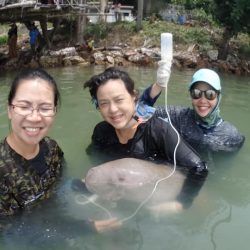 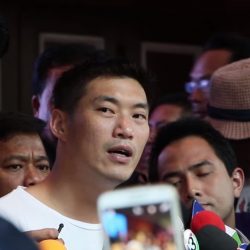