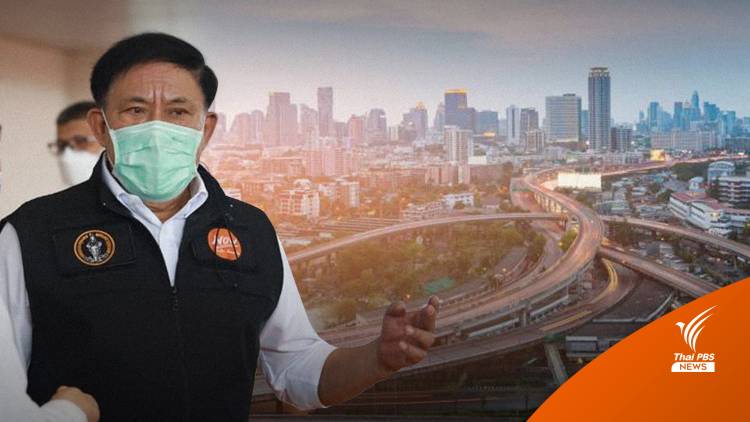 Citing the need to vaccinate at least 70% of the city’s population first, Pol Gen Aswin claimed he never said Bangkok will reopen, because a decision of this kind must prioritise the people.

“To be able to reopen, infection prevention measures must be improved first. If we decide to reopen now, and there’s a new outbreak, it would be problematic,” he said.

To reopen, at least 70% of Bangkok’s population needs to have received two doses of vaccine and further discussions must be held with relevant agencies, the governor said, adding that City Hall will determine the reopening date itself.

The governor expects the 70% full vaccination target to be hit by October 22nd, but the campaign may be sped up if more doses of vaccines are allocated to the city.

Only almost 40% of Bangkok’s population aged 18 and over have received two doses of vaccine.

On September 15th, the tourism and sports minister announced in a press briefing that the reopening of Bangkok will be postponed from October 1st, to October 15th, as the authorities want at least 70% of the city’s population vaccinated first, which was expected to be by mid-October.

He said four other provinces – Chiang Mai, Chon Buri, Phetchaburi and Prachuap Khiri Khan are still scheduled to reopen on October 1st, but still pending the Centre for COVID-19 Situation Administration (CCSA) and the cabinet’s approvals. 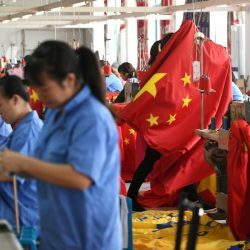