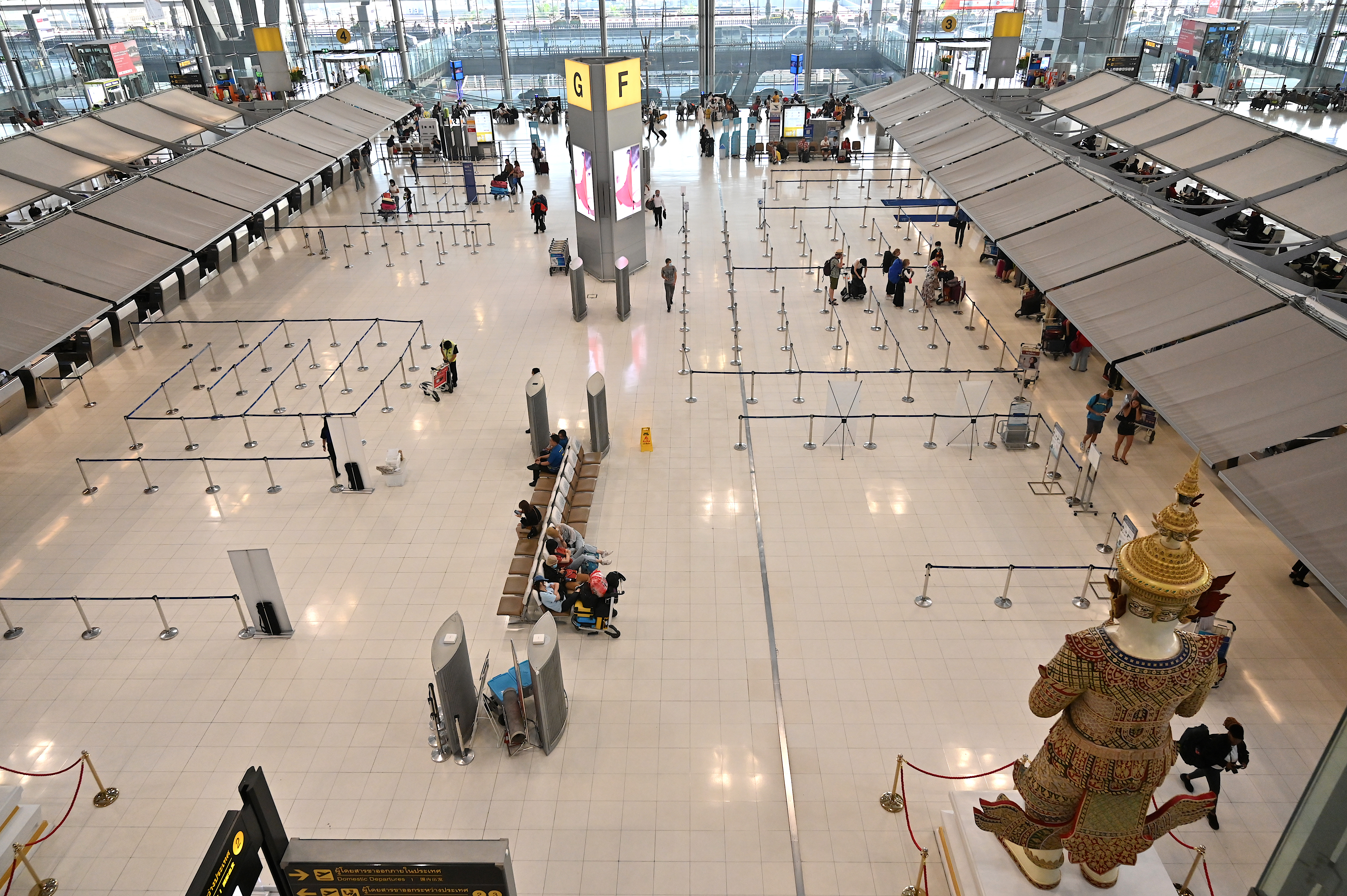 Prapas Thongsuk was desperate to hug his daughter when she landed at Suvarnabhumi Airport late on Friday, but all he could do was sigh with relief to see his daughter return – before they were parted again.

Sixteen-year-old Nong Pear was forced to fly home early from her year-long course in Hamburg, Germany, where she has been studying since July last year, due to the deadly new coronavirus. Germany had reported almost 20,000 infections and over 60 deaths as of Saturday.

Prapas, who is a senior executive vice president at CIMB Thai Bank, decided his daughter should be placed in home-quarantine for 14 days in line with medical experts’ advice for returnees from abroad. He even practised social distancing: father and daughter took separate cars from the airport to their home.

He is now staying at a hostel in the Sukhumvit area, while his wife and daughter quarantine themselves at home.

“I miss my girl, but I have work to do. If I stay at home with her, I risk getting infected and becoming a burden on my colleagues. The most important thing is to be responsible, both for ourselves and society,” he said.

Early this month, as the number of Covid-19 cases in Europe exploded, Prapas spent two weeks planning his daughter’s return. Initially, he booked a flight to Germany to bring her back himself, but German authorities closed the border just hours before his plane was due to take off.

At home, he arranged two bedrooms, one for his wife and the other for Nong Pear. The idea was to keep them separate. The daughter now stays in her room, only opening the door when her mum knocks to leave a meal.

The father is now counting down to next month, when the self-quarantine period will end and his family can be reunited.

Prapas is not alone in having his life turned upside down by coronavirus. Many Bangkokians are realising their lives may never be the same as the country fights hard to eradicate the disease with stringent measures.

So, Bangkok authorities decided on that very day to step up measures to combat the contagion and ordered a partial lockdown, demanding the closure of large retail businesses, public swimming pools and golf courses from March 22 to April 12.

Pubs, bars and cinemas in Bangkok have already been shuttered.

The new measures have triggered panic-buying in supermarkets as the capital’s residents rush to stock up. Long queues were seen at check-out counters, while traffic jams were reported in front of many malls.

Chatkaew Sananmuang, a 50-year-old Bangkok resident, is confused about the new measures and is concerned about potential shortages – especially of fresh food and face masks.

Like many Bangkokians, as soon as she heard about the new measures, she rushed out to stock up on essentials, even though she knew that supermarkets were unaffected by the restrictions. Caring for her elderly mother is her main concern, but Chatkaew also fears she might accidentally expose her to infection.

“I have to take care of my 91-year-old mum who has special dietary requirements, so I have to get fresh food to cook for her.  But when I go out, I don’t know if I will get infected with the virus or not,” Chatkaew said.

Juthamas Sukitjanont, who works for an international NGO, found herself in an even worse dilemma. She works at the Maneeya Centre building in Ploenchit area, where a confirmed Covid-19 case was recently discovered. Meanwhile, back at her condominium in Ekamai, another case was found.

“Now I cannot visit my mum and my niece and nephew because I’m scared I may be infected and may take the virus to them,” she said. Juthamas has withdrawn a fair bit of cash to cover any emergencies during the turmoil.

She is now working from home, stressed by slow internet as she struggles to follow the news and update her foreign bosses – who complain that authorities are failing to provide English-language bulletins on the outbreak for expats.

Shop owner Monchai Tadaumnuaychai says his eatery selling pork satay in the Hua Lampong area has suffered a 20 per cent drop in business since Covid-19 hit Thailand. And he says things will get worse under the takeaway-only rule. However, like much of Bangkok’s restaurant sector, he is shifting his focus to outside orders and delivery.

Some foreigners living in Bangkok admitted life will be a struggle under the new measure, but they think it was the right decision.

“It was a shock to wake up to news that shopping malls and pubs in Bangkok would be closed as part of the anti-coronavirus measures,” said a 50-year-old British copywriter and 15-year resident of Bangkok.

“The closure of pubs will have a big impact on me and many other farangs, because pubs are the places where we socialise and escape what can be a lonely life [as an expat]. But I believe the government is right to shut these places and malls too,” he added.

“I work in the Asok area, so I visit Terminal 21 often for shopping, eating and drinking as well as to watch films. Malls are usually Bangkok’s most popular public spaces, but we have to stay away from them for a few weeks to help stop this deadly virus from spreading. We need to save as many lives as possible now.”

A 19-year-old Indian woman studying at university in Bangkok said she will miss her weekly trip to her local mall in Bang Na.

“It means I will no longer be able to buy materials I need for my course. But my university lectures have now gone online, so I will just have to stay at home for the next month or two,” she said.

An Australian woman, 40, working in management in Bangkok, said the shutdown of malls was the right move.

“We need to slow down the rate of coronavirus infections quickly now, and the best way to do that is to stay home. I can still drink at home and do my weekly shop at the supermarket across the road. No problem. All we have to do is sit tight until the disease is brought under control.” 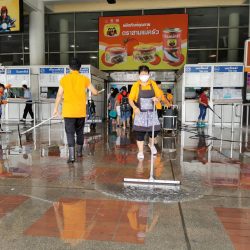 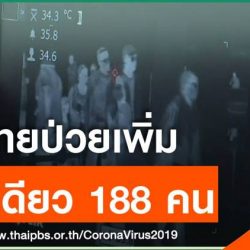