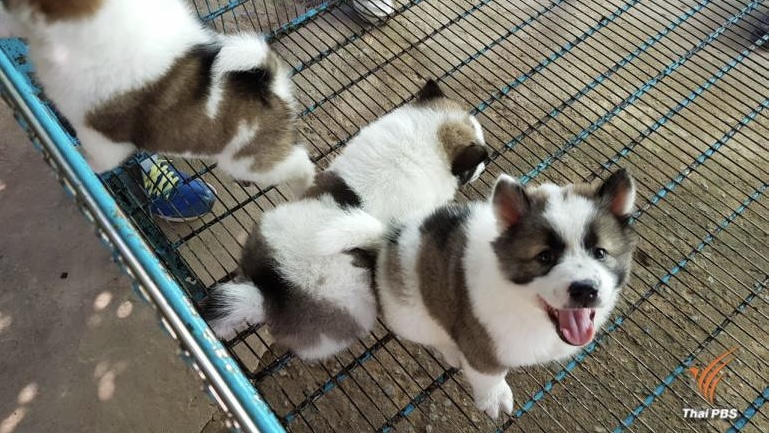 The Belgium-based Federation Cynologique Internationale (FCI) has finally approved the certification of the Thai Bangkaew as a new breed of dog, according to Deputy Government Spokesperson Rachada Dhnadirek.

According to the FCI, the Bangkaew is an old breed originating from Bangkaew village, in the Bang Rakam district of the northern province of Phitsanuloke. The breed’sancestry goes back to a cross between a Buddhist abbot’s local black and white bitch and a now extinct wild dog.

The Bangkaew breed is regarded as part of the precious heritage of Phitsanuloke province. The dogs are bred widely in the province and have become so famous nationwide that they are now bred around the whole country.

The dog is squarely built and well-proportioned with a fairly wide and deep chest. It has a double-coat, which should form a ruff around the neck and shoulders, and a pluming tail, more pronounced in males than females.

FCI has 98 member countries and has issued certifications for 370 dog breeds. 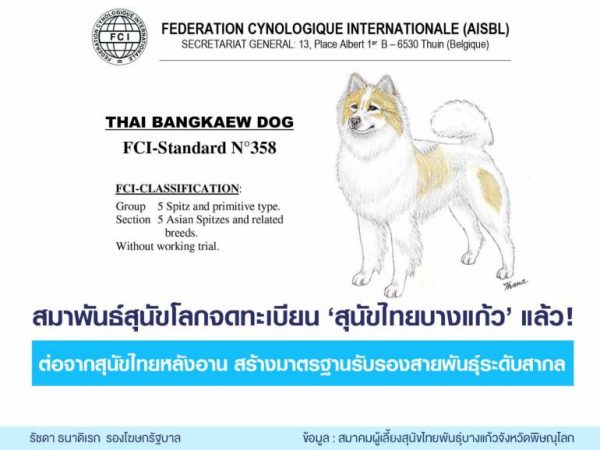 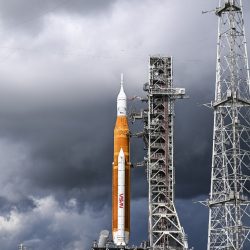 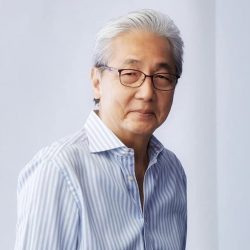