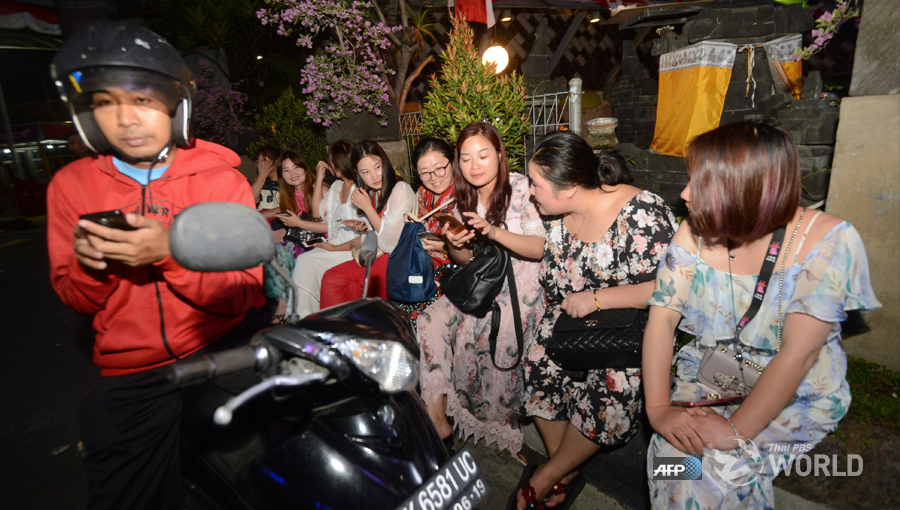 Foreign tourist and residents wait outside a hotel in Bali’s capital Denpasar on Sunday night after a major earthquake rocked neighbouring Lombok island.

The resort island of Bali was affected by a magnitude 7 earthquake that struck neighboring province West Nusa Tenggara on Sunday evening, leading to a tsunami warning, the Jakarta Post reported.

The tremor reportedly damaged buildings, including two shopping malls in Denpasar and Kuta, and the Cathedral in Denpasar. Ceiling tiles at I Gusti Ngurah Rai International Airport also fell during the earthquake.

“We will immediately repair damage within 24 hours,” he was quoted by Jakarta Post as saying.

He also said that airport operations would resume as normal.

“We have checked flight facilities and ensured that everything is safe for flight operations to resume,” he said.

Coordinating Political, Legal and Security Affairs Minister Wiranto, who was in Lombok to attend a scheduled Sub Regional Meeting on Counter Terrorism, gave an assurance that all delegates were “safe and sound.”

“Due to the earthquake, we decided to postpone the meeting and encourage delegates to return to their respective home countries immediately,” he said in a statement made available to The Jakarta Post.

The delegates were enjoying dinner when the earthquake hit. 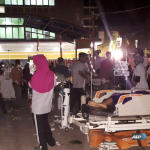 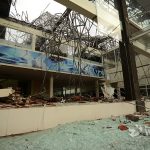 At least 82 killed by 7.0 quake in Indonesia's Lombok, Bali