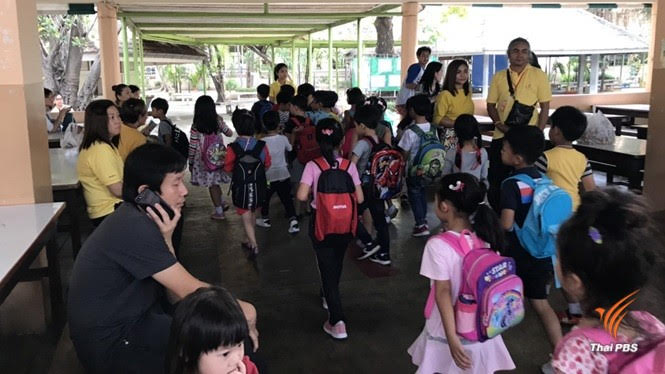 As millions of students are going back to school this month, parents are spending billions of baht to get their children ready for the new semester.

Several economic thinktanks have carried out surveys about the parent’s preparations for their children’s education and found that the back-to-school season is one of the biggest spending periods of the year for both high-income earning and low-income earners.

The University of Chamber of Commerce estimated that, overall, the parents are expected to spend Bt54.972 billion to get their children ready for back-to-school in 2019, 5.2 percent more from the same period last year.

Although the overall economy is still gloomy due to both external and internal factors, parents are willing to spend more for their children’s education.

More than half of the surveyed parents said they have sufficiently prepared their savings to finance their children’s education, but more than 40 percent of the respondents were not that lucky.

The Bangkok University survey shows 11.9 percent of parents have to borrow from their friends and relatives, 8.2 percent have to pledge their valuable items such as gold or a TV set, 6.8 percent rely on loan sharks and the other 6.7 manage to get by using credit cards.

The University of Chamber of Commerce’s survey also found that more than 40 percent of 1,200 respondents said they don’t have enough savings for their children’s education. Each parent spends around Bt18,299 on average per pupil.

Without enough savings, parents have to borrow, pledge their items, use personal loans or refinance their cars to provide the best education for their children. Some had to depend on loan sharks.

Government Savings Bank (GSB) carried out the survey among low-income parents and found that they spend less this year by 18 percent when compared to last year because parents are forced to become more cautions with their spending.

Based on the survey, the grassroots households were expected to spend Bt34.97 billion in total during this school year.

Overall, the surveyed parents would try to use old school uniforms or school supplies, according to GSB president and chief executive officer Chatchai Payuhanaveechai.

Otherwise, these grassroots households have to withdraw money from their piggy banks or seek loans from informal sources to get their children ready for the new school year.

The welfare card worth Bt500 per each student to help low-income parents and tax allowances have somewhat eased the financial burden of these grassroots households.

According to the GSB, most of them spend on the primary education for their children with an average spending per household of Bt7,030. The top-three shopping items are school uniform, tuition fee and school supplies.

Middle-class parents in Greater Bangkok are also under financial pressure during school season.

Kasikorn Research Center conducted the survey among parents in Greater Bangkok last month and found that more than 54 percent of parents are concerned about their finances during the 2019 semester.

They face higher daily expenses and expensive educational supplies for their children. Some of the respondents have more children attending school this year.

Five percent of respondents who were worried about their finances said they would seek money from loans and pawn shops to finance their children’s education.

Parents in Greater Bangkok are also willing to spend more for their children’s recreational activities such as music and sports because they think the schools don’t sufficiently provide their children with these life-skills.

Thai PBS interviewed a parent whose child is about to enter Grade 1 in a private school in Bangkok said she was willing to spend more to enroll her child at a private school because she wanted her child to study at a well-known institution.

Tuition fees aside, she has to bear additional burden such as school service fees, as well as transportation and educational supplies. Hence, the expenditure for enrolling her child in the first semester is two-time higher than that of a public school. 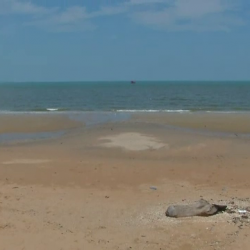 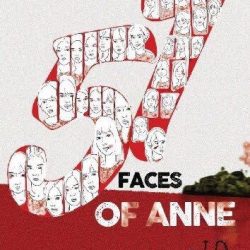