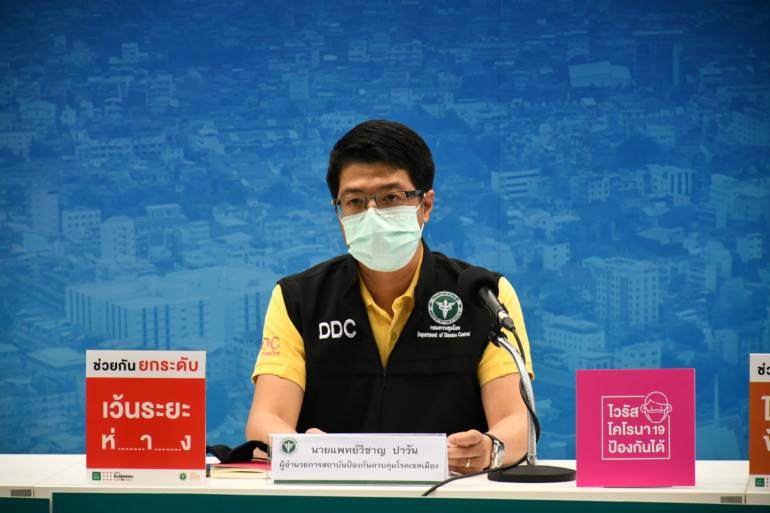 A three-month old baby, in the Bang Bon area of Bangkok, has tested positive for COVID-19, apparently acquired from a family friend, as health officials voice concern over a rise in cluster infections among family members and colleagues in work places.

Dr. Vicharn said that the mother and her seven-year old son were also infected by a friend, who had recently visited the family and shared a meal.

The friend, who was not identified, later developed anosmia and was confirmed to be infected, he said, adding all of them have been admitted to hospital.

Dr. Vicharn Pawan, director of the Institute for the Prevention and Control of Urban Diseases, said that asymptomatic cases represent about 49% of all infections in Bangkok in the second outbreak, compared to about 29% in the first outbreak last. Total infections, however, are fewer, thanks to intensified preventive measures.

Many cluster infections are related to the central shrimp market in Samut Sakhon province and entertainment venues in Pin Klao, Thon Buri and Bang Na, he said.

He also noted a worrying increase in cluster infections among family members and colleagues in the same work place and stressed the need of tough preventive measures at work. 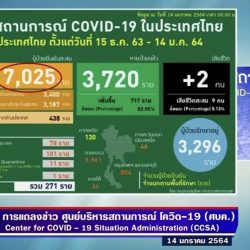