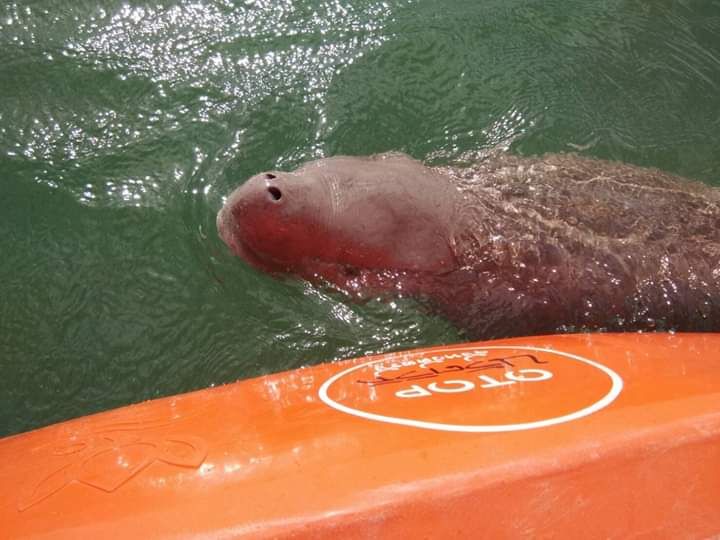 Veterinarians are treating baby dugong Mariam after she was diagnosed with blood and lung infections.

Since August 8th, the baby dugong appeared to be subdued with no appetite and with abnormal breathing and bad breath. She was found to be suffering with mouth ulcers and showed signs of an infected lung.

The initial diagnosis, conducted by Dr. Nanthrika Chansue, director of Chulalongkorn University’s Centre of Research of Marine Animal Diseases, indicated infections of the blood and lungs. Mouth ulcers caused Mariam to lose appetite, she had a fever and was suffering from malnourishment.

According to Dr. Nanthrika, Mariam has been treated with anti-biotics for at least two weeks and is being fed intravenously with food and saline.

Mariam is currently being treated in a confined area in the sea off Libong Island in Trang province, but will be flown by a helicopter to the Andaman Sea Marine and Coastal Resources Research Centre for further treatment if her condition improves enough to be moved.

Before being sent to Phuket, it was agreed by officials that Mariam should be transferred to a nursery facility, in the compound of Ratchamongol Srivichai Technology University in Trang province, for rehabilitation.

Meanwhile, it is reported that Natural Resources and Environment Minister, Warawut Silpa-archa, has ordered officials to ensure that Mariam is given the best treatment.

Mariam was found washed up on a Krabi beach in May by villagers Veterinarians then took her in for treatment and care. They also trained her so she could, one day, return to her natural habitat around Libong Island in Trang province.

The treatment and care of Mariam, and another baby dugong Yamil, have been highlighted by the Department of Marine and Coastal Resources to promote public awareness of the need to protect endangered and other marine species.

A CCTV system has been installed so netizens can monitor Mariam’s development via the department’s website and Facebook live stream. 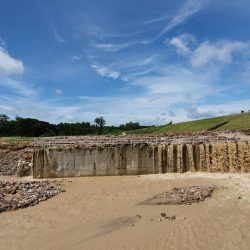 Villagers downstream of reservoir advised to relocate to higher ground 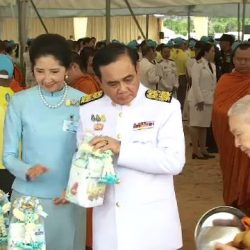