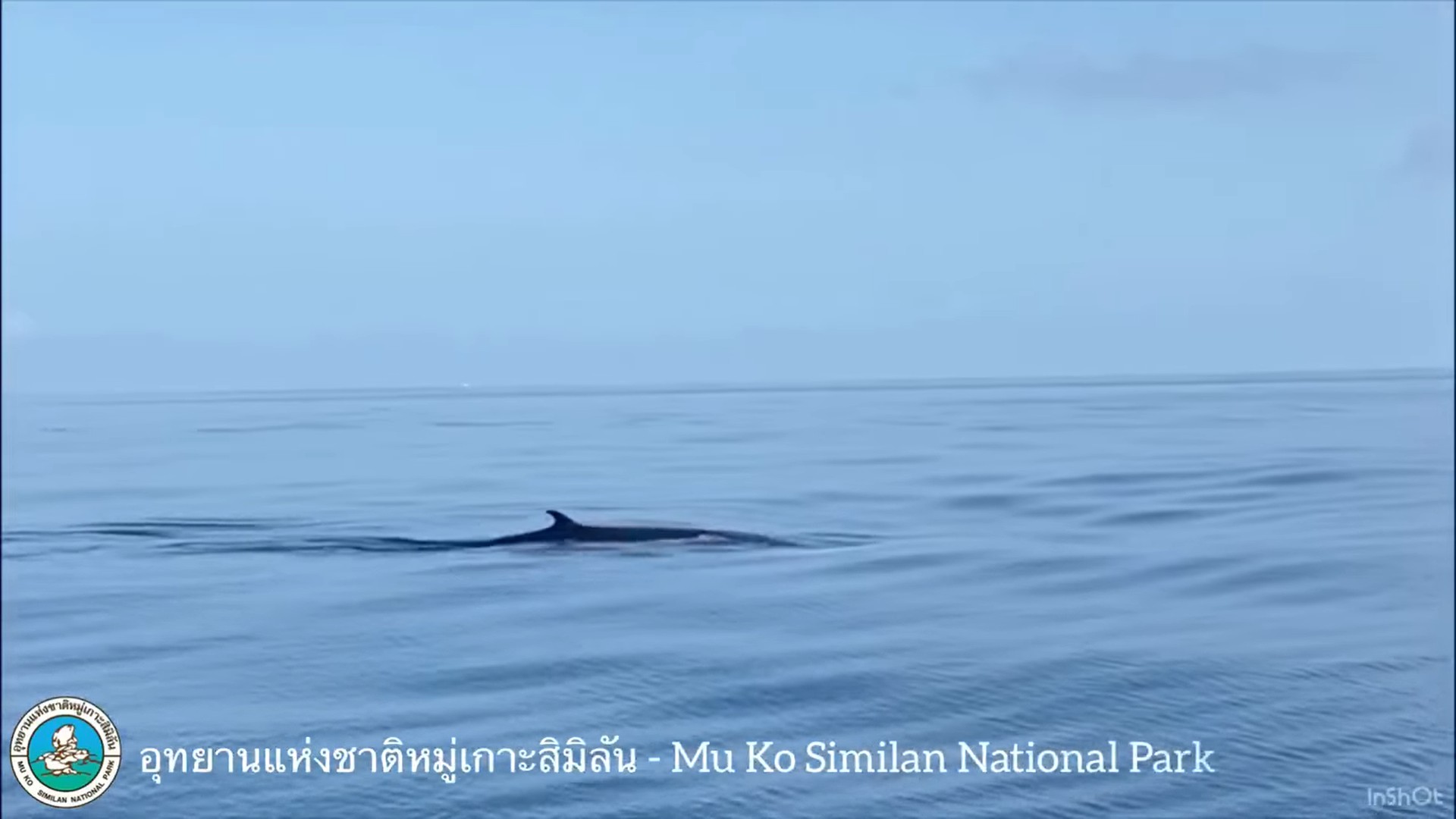 Human activity has been blamed for the death of a rare Omura whale, which was recently washed ashore on Lanta Island in Thailand’s southern coastal province of Krabi.

An autopsy, conducted by veterinarians from the Department of Marine and Coastal Resource, found that the one-year old male, measuring about 3.6 metres long, sustained broken jaw bones and the corner of its mouth was badly torn.  Traces of rope were found on the jaw.

The vets concluded that the wounds were caused by the forceful pull of a rope.  The whale choked before it died and its spleen was abnormal due to internal bleeding.

The Omura whale is a legally protected rare species in Thailand, some others being the Bryde’s whale, leatherback turtle and whale shark. 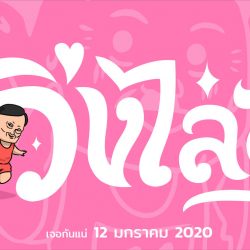 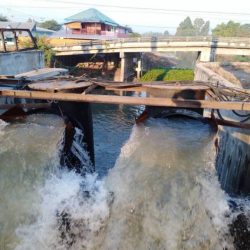