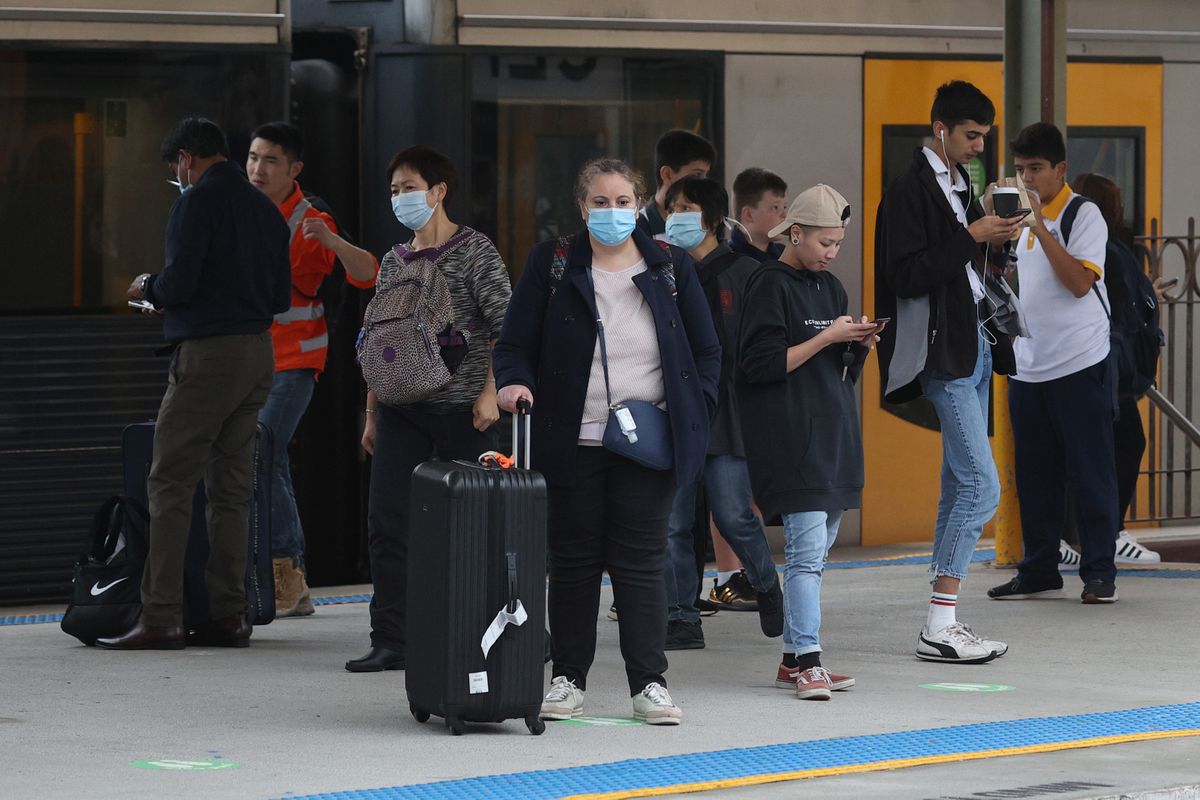 People, some wearing protective face masks, stand on a train platform at Central Station after new public health regulations were announced for greater Sydney, including compulsory mask-wearing on public transport, following the emergence of new cases of the coronavirus disease (COVID-19) in Sydney, Australia, May 6, 2021. REUTERS/Loren Elliott

Australia’s New South Wales (NSW) state reported zero COVID-19 cases for a fourth straight day on Monday, but concerns about new infections remained as the missing link in a case that has reinstated restrictions continued to elude officials.

Australia’s most populous state on Sunday extended social distancing curbs in Sydney by a week after authorities could not find a transmission path between an infected overseas traveller and a resident in his 50s who tested positive last week.

“There has been a lot of work to identify how the transmission event occurred. Unfortunately, we haven’t found that missing link,” NSW state Chief Health Officer Kerry Chant told reporters in Sydney.

Chant said the man may have contracted the virus through brief contact with a currently unidentified person who was infectious.

“So, because of that, we are still concerned that there may be chains of transmission in the community that are yet unrecognised,” Chant said.

More than 5.3 million people living in and around Sydney, Australia’s biggest metropolitan area, have been ordered to wear masks on public transport and at indoor venues, while house gatherings are limited to 20 guests until May 17.

NSW on Monday opened a mass vaccination hub in Sydney aiming to administer up to 30,000 vaccines every week to ramp up a national vaccination programme that has missed its initial dosage targets.

With just over 29,900 COVID-19 cases and 910 deaths, Australia has fared much better than many other developed countries but its countrywide immunisation drive has hit major roadblocks.

More than 2.65 million total vaccine doses have been administered as of Saturday, far short of the 4 million pledged by the end of March. 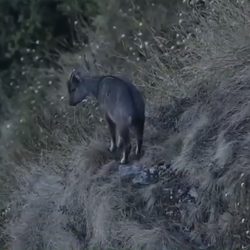 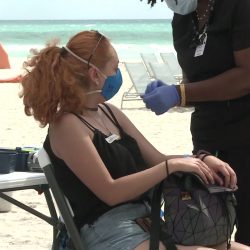 'Vaccine tourists' fly from abroad for injections on US beach