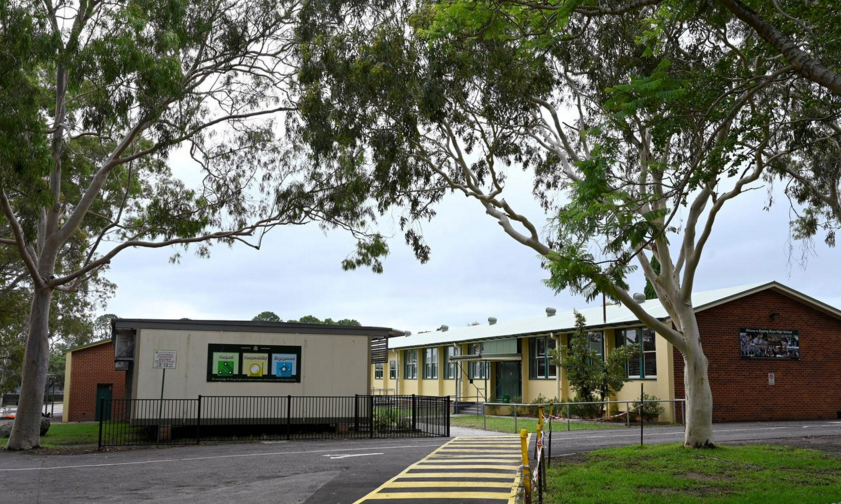 SYDNEY (Reuters) – Children in some Australian states began returning to school on Monday after an extended break due to the new coronavirus, as the country’s rate of new infections continued to slow.

Students of New South Wales, the most populous state, and the northern state of Queensland began going back to school on a limited basis to lessen the risk of spreading the illness, state leaders said.

The NSW government said it has delivered thousands of litres of soap and hand sanitiser to schools, as well as personal protective equipment and temperature monitors. Class sizes will be reduced and activities will involve minimal physical contact between the students, many of whom have not attended school since mid-March.

“I know this is a huge relief for families,” NSW Premier Gladys Berejiklian told reporters in Sydney.

“It is a huge relief for the state government because we know how important it is for students to receive that face to face teaching,” she added.

Final year students, whose exams were interrupted by the virus response, would attend at least three days per week in class, Berejiklian said, with the plan to return to full-time class attendance for all students by the end of May.

NSW has suffered about 45% of the country’s 6,941 confirmed cases and 97 deaths. But it has said it will begin easing some restrictions on personal movement later this week as the rate of new infections remains low.

The state recorded just one new case in the 24 hours to Monday morning, out of 13 new cases nationally.

Australia’s second most populous state, Victoria, has asked parents to keep their children home if possible until the middle of the year and plans to give an update on its social distancing measures on Monday.

After giving a three-stage plan on Friday to ease restrictions on Australian domestic movement by July, state and federal officials will meet on Monday to discuss ways of dealing with the risks of crowds on public transport as businesses start to reopen, the country’s chief medical officer said on the weekend.

Deputy Chief Medical Officer Nick Coatsworth said Australians would have to take responsibility for enforcing their own social distancing measures, as well as businesses and venue operators, to prevent a second wave of infections.

“A (second) wave across the country is unlikely but it’s possible if we get out there and mingle too much,” Coatsworth told Channel Nine television.

“We want people to get out, the shops to reopen, but they have to do it in a responsible way.”

Australia has largely avoided the high COVID-19 casualty numbers of other countries after swiftly introducing nationwide stay-home orders and border closures, including closing the borders between states.

BMA to extend operating hours of Chatuchak market to 7pm 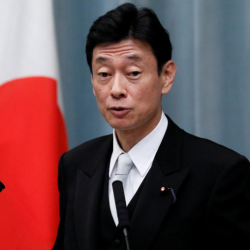