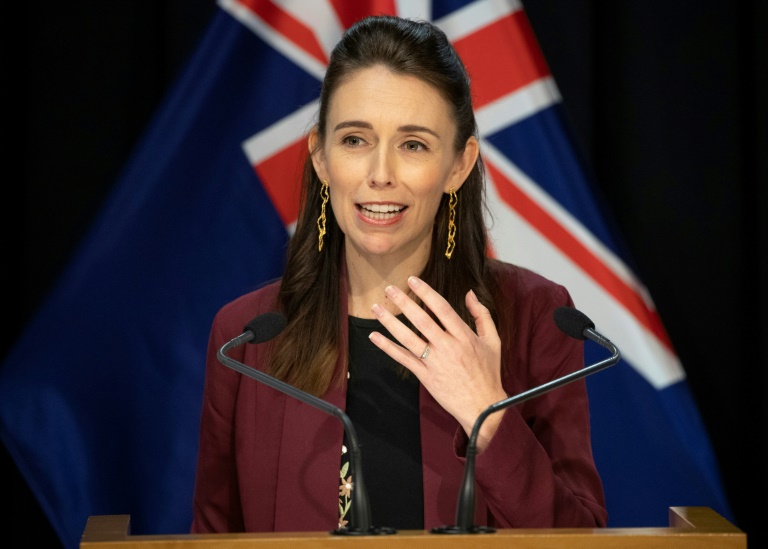 New Zealand PM Jacinda Ardern will join an Australian leaders’ meeting to discuss establishing a ‘trans-Tasman bubble’ that would allow the lifting of bilateral travel bans.

With both nations seeing significant drops in new infections, Ardern accepted Australian counterpart Scott Morrison’s invitation to join a virtual meeting of the National Cabinet, which brings together Australia’s regional and federal leaders.

“The meeting will discuss a number of matters relating to the COVID response on both sides of the Tasman (Sea), including the creation of a trans-Tasman travel bubble,” she told reporters, describing her presence at the meeting as unprecedented.

“Both our countries’ strong record on fighting the virus has placed us in the enviable position of being able to plan the next stage in our economic rebuild.”

Ardern said the two-week quarantine periods both Australia and New Zealand currently impose on international arrivals would be mutually waived under the proposal.

She was reluctant to speculate on when it could take effect but warned: “Don’t expect this to happen in a couple of weeks time.”

“We need to ensure that we’re locking in the gains that all New Zealanders have helped us achieve and make sure we have health precautions in place to make sure we do this safely,” she said.

Ardern confirmed the meeting will discuss the countries’ respective approaches to battling the novel coronavirus, including contact tracing apps such as Australia’s COVIDSafe.

“We continue to do work in this space, but we are not relying on it because there is simply no silver bullet here,” she said.

Parts of Australia also began relaxing lockdown rules over the weekend, with some regions allowing more outdoor activities and small gatherings as the country inched past 6,800 cases and recorded 96 deaths.

Most Australian states have gone several consecutive days with few or no new cases, while New Zealand confirmed just one new case on Monday.

New Zealand’s Deputy Prime Minister Winston Peters said a travel exemption granted to rugby league side Warriors, who arrived in Australia on Sunday ahead of a resumed NRL competition, showed a trans-Tasman bubble could work.

“Australia and New Zealand are two of the most integrated economies in the world,” he said.

“The idea of a bubble with Australia was floated two weeks ago, and this is an example of the sort of action that could happen within it, while always ensuring the protection of public health.”

Morrison had said last week that the “only exception” to an international travel ban was “potentially with New Zealand, and we have had some good discussions about that”.

However, some state borders still closed in Australia would likely need to be reopened before the two countries could allow free movement.

Ardern was cautious about the prospect of allowing Pacific island nations which are free of COVID-19 into the bubble due to the inability of their health systems to deal with even a minor outbreak of the virus.

“That’s a conversation we’d need to have directly with them,” she said. “There’s a huge risk if COVID finds its way into Pacific island nations that are currently untouched.” 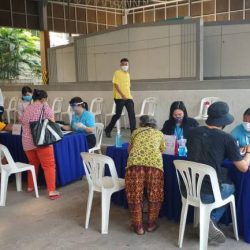