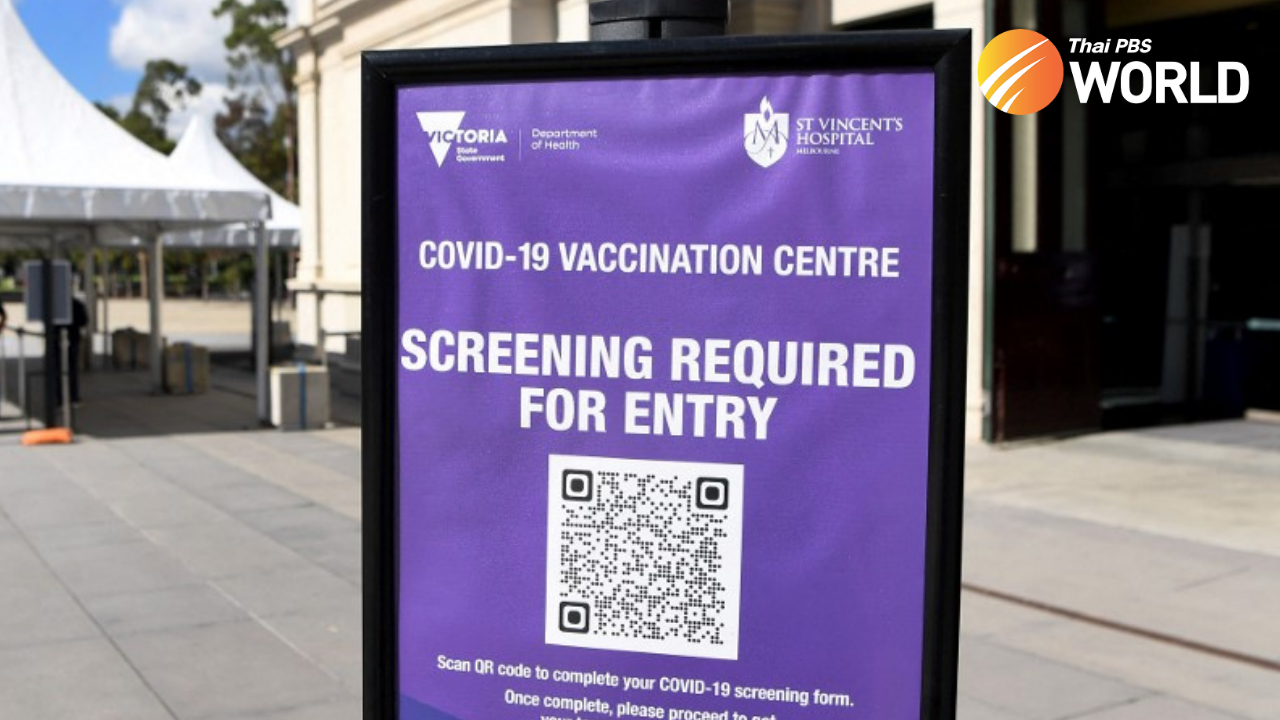 A sign in front of a mass vaccination centre in Melbourne. (Photo by William WEST / AFP)

Australia recommended that AstraZeneca’s Covid-19 jab should not be given to people under 60 on Thursday, a fresh blow to the country’s glacial vaccine rollout.

Australian authorities had already restricted the AstraZeneca shot to those over 50 in April, after several cases of severe blood clots were possibly linked to it.

Thursday’s further restriction came after a 52-year-old woman died of blood clotting after receiving the jab.

Hunt admitted the move would “challenge” the country’s already badly stalled vaccine rollout, which has seen just three percent of its population of 25 million fully inoculated so far.

The move is likely to have a marginal impact, as responsibility for inoculations has largely fallen to Australian states.

Australia has invested heavily in the AstraZeneca vaccine, developing a facility to produce 50 million doses locally.

Purchases of other shots have been more limited and have faced multiple delays, forcing the government to abandon its target of vaccinating all adults by September this year.

Australia has only a few locally transmitted cases of Covid-19 and has closed its borders to all but a handful of foreign travelers.

Those measures are likely to stay in place until a large percentage of adults are vaccinated, but in the meantime the virus has repeatedly jumped from hotel quarantine facilities into the community, sparking lockdowns and costly restrictions.

Melbourne exited its fourth lockdown last week and Sydney is now on high alert after a cluster of three cases linked to a foreign aircrew shuttle driver emerged.

Several venues around the famed Bondi beach have been labeled potential virus hotspots, with anyone visiting told to get tested and stay at home for two weeks. 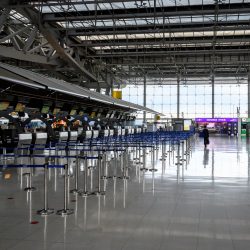 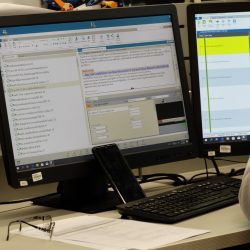