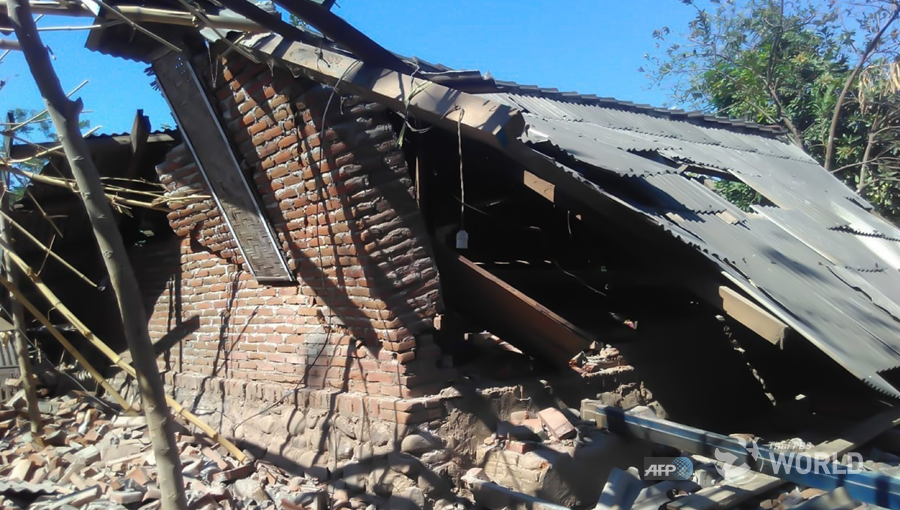 At least five people were killed in multiple earthquakes – including a powerful and a shallow 6.9-magnitude tremor – which rocked the Indonesian holiday island of Lombok on Sunday, according to AFP report and the New Straits Times Malaysia Online.

A series of quakes were recorded by seismologists throughout Sunday, the first measuring 6.3 shortly before midday which triggered landslides and sent people fleeing for cover.

It was followed nearly 12 hours later by a quake measuring 6.9 and at least five more significant aftershocks, said the US Geological Survey.

Officials have evacuated several patients from a hospital in Sumbawa island for fear of Worse destruction.

Blackouts have hit much of Lombok, according to spokesman for the national disaster mitigation agency, Sutopo Purwo Nugroho, who posted pictures of cracked roads and video footage of a large fire that broke out in a village of Sumbawa.

Lombok is already reeling from two devastating quakes on July 29 and August 5 that killed nearly 500 people and made hundreds of thousands homeless.

Landslides were reported in a national park on Mount Rinjani where hundreds of hikers had been briefly trapped after the quake in late July 29.  The park has been closed since then.

Local disaster mitigation agency said several houses and other structures in the district of Sembalun, on the slopes of Mount Rinjani, collapsed on Sunday after being damaged by the previous two quakes. 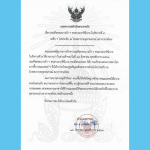 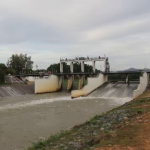