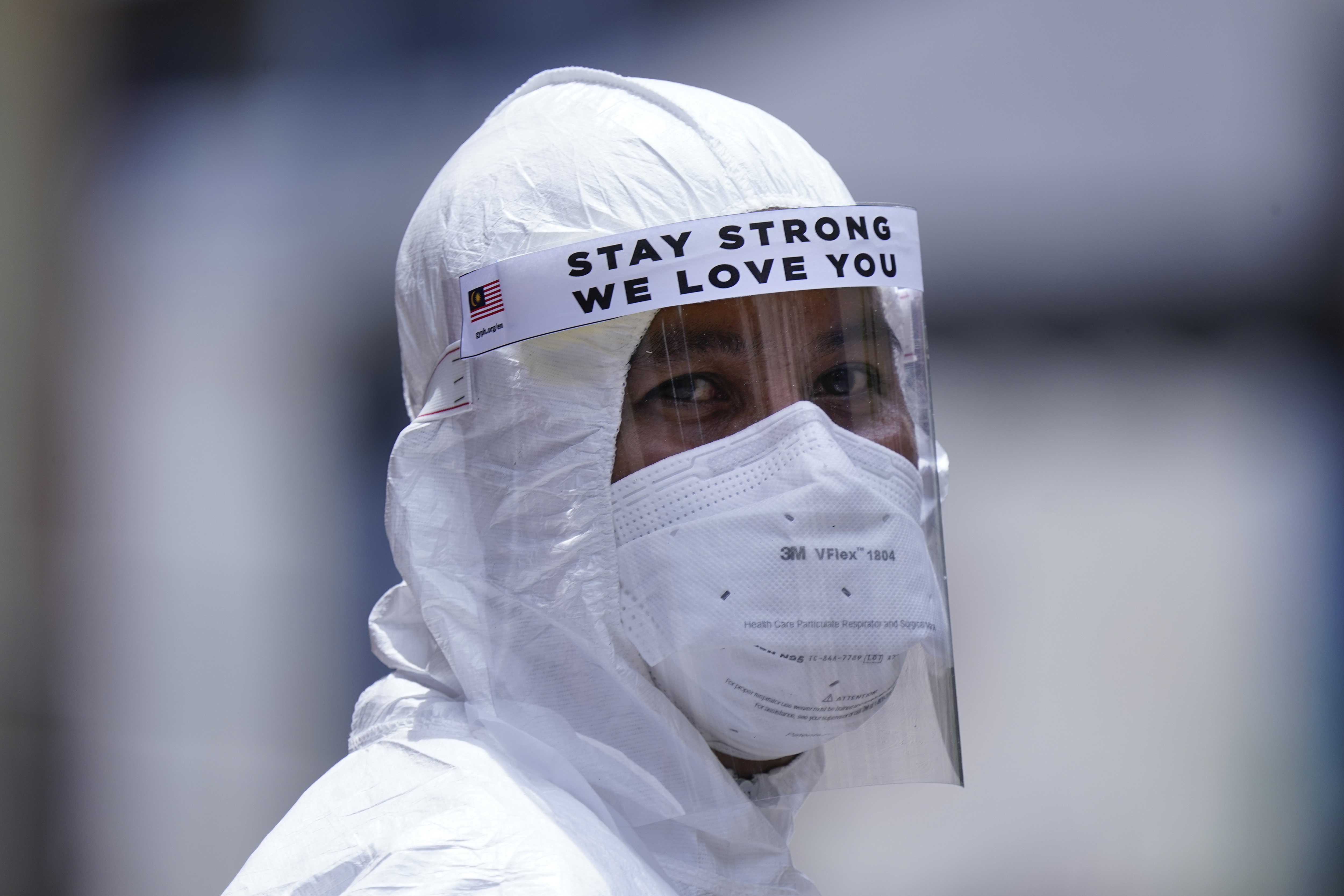 A lot of people, among them many scientists, said the COVID-19 outbreak may have something to do with the weather. Europe is colder than many parts of the world, goes the theory, so, that fact and the virus wreaking havoc in Italy, Spain, Germany, France and some other countries in the region shouldn’t be just a coincidence.

Some analysts, however, have begun to think that the rapid manner of the outbreak and apparent “clumsiness” in certain aspects of the European Union (EU) mechanism shouldn’t be just a coincidence, either.

Russia is facing a considerably rapid rise, but the number of infections has been significantly lower than the EU big boys, namely Italy, Spain, Germany and France. The vast country is cold, too, and physical behaviors or cultural habits in Russia are also of European, not Asian, style. So, why such a big difference when COVID-19 is concerned?

Some of those trying to find an answer look at two key differences between Russia and the other countries: The political systems and the fact that Russia is not an EU member.

The EU’s formation was based largely on economic affairs. In other words, money played a big part in the conception, formulation, implementation and operation. Ideology also played a substantial role. What happened was that economists and ideologists fundamentally involved with the EU did not foresee a pandemic so devastating. They failed to see that an outbreak of a deadly disease could one day challenge the very principles that the EU was founded upon, travel freedom, common market, human rights and the collectiveness required for many decisions.

Even when there was no real crisis, national interests and “the greater good” often clashed in EU. A pandemic of the COVID-19 scale has amplified and further complicated the problem.

A few days ago, Mauro Ferrari — an EU’s chief scientist — resigned from his position at the head of the European Research Council. He reportedly cited his frustration at the EU’s handling of the coronavirus outbreak, although the council believes there were other reasons. Ferrari, however, is not alone in suggesting the EU’s immediate reaction to the crisis had been slow off the mark.

If it is very tough to formulate an anti-outbreak plan for a country, imagine having to piece together a pan-European response to a healthcare crisis with nightmarish jurisdiction complications, vastly differing interests and regular squabbling between rich and poor member countries.

Up until a few months ago, the biggest EU question concerned some members’ wishes to depart the union or being half-minded about doing it. When the coronavirus’ push became a shove, “economic integration” immediately started to crack.

For one thing, viral outbreaks thrive on the very thing economic integration relies very much on, freer movement.

The EU concept had alerted, worried and inspired other regions at the same time. The Asean Economic Community was conceived with, not surprisingly, trade advantage on the global scale in view. Before the AEC was born, founders discussed the very same things their EU counterparts did. Which tax barriers should go or be lowered? How should labour migration be dealt with? What should be done with education? Who should have what power? How fast can we move people around to promote learning, new skill development, and regional investment?

Anything but this question: “What should we do if a pandemic strikes and we require drastic and swift action that could severely impact regionalization?”

Asean leaders met again this week, this time via a tele-conference and with COVID-19 as the undisputed agenda. The summit reportedly discussed among other things a Thai proposal to set up an regional fund to boost joint efforts to fight the pandemic. The fund, known as ASEAN Response Fund, is supposed to be used to help ASEAN countries acquire necessary medical supplies and equipment as well as to support research to battle the disease. The leaders would meet their Chinese, Japanese and South Korean counterparts afterwards.

With a good cause, pooling the money is a noble concept. But money is always a thorny issue for common markets, even at “peace times.”

EU member states have already been at loggerheads over how to cope with the savage economic storm caused by the virus. And as always, the crux of the showdown is the “richer should pay more” concept. EU counts among its member states affluent Germany and Malta, one of the very poor nations, and the road will be long and winding.

Fighting the virus collectively is a great strategy, but such collectiveness comes with the need to handle with utmost care great differences regarding capabilities, demands and supplies, not to mention domestic politics that can paint sharply-contrasting lights on issues like masks going across the borders.

Asean has been relatively lucky when COVID-19 is concerned. Maybe it’s partly because of the weather. Or maybe it’s also because the grouping has not fully developed into a full-scale common market just yet. 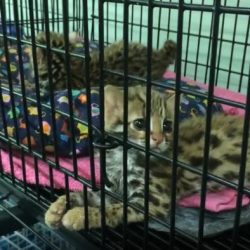 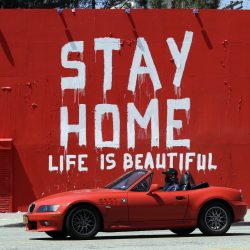