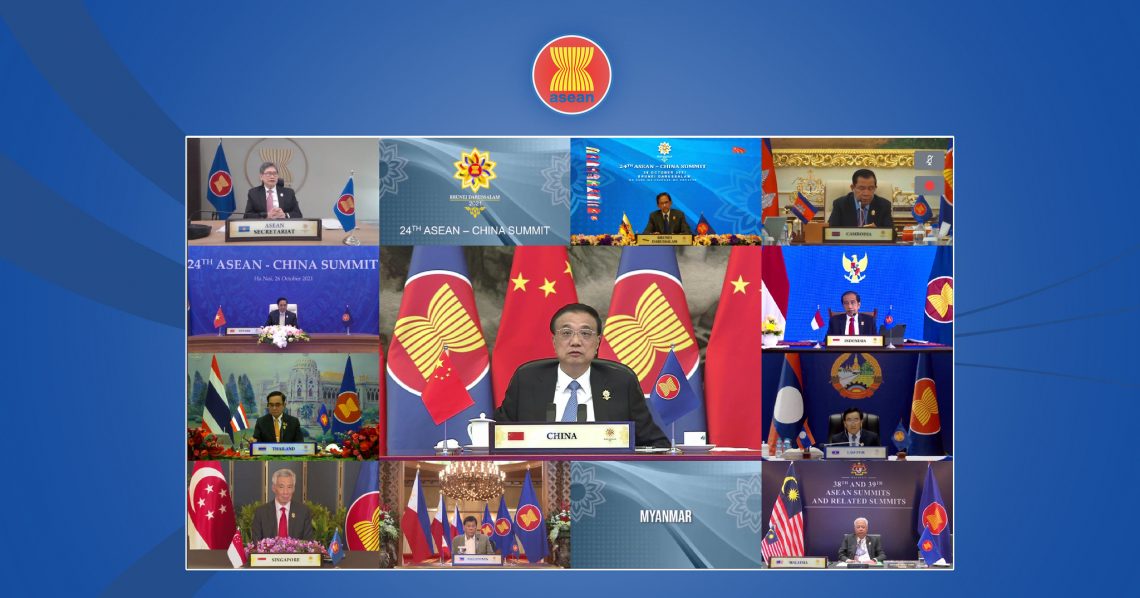 Sultan Hassanal Bolkiah and Chinese President Xi Jinping will co-chair the special ASEAN-China summit, to commemorate the 30th anniversary of their bilateral relations, on November 22nd. It will be their second summit within a month.

At the recent ASEAN related summits in Bandar Seri Begawan, Chinese Premier Li Keqiang represented China at the summit and at the East Asia Summit. Throughout their relationship, Li has been the China’s key leader dealing with ASEAN. President Jiang Zemin attended the 1997 ASEAN summit in Kuala Lumpur.

Late last month, ASEAN granted China Comprehensive Strategic Partnership (CPS) status, along with Australia. The announcement of Australia’s CSP was made one day ahead of China’s.

During the pandemic, which has crippled global trade, investment and supply chains, China and ASEAN have continued to maintain close ties. Unlike floods or natural disasters, the pandemic has not completely disconnected the supply chains in East Asia, as many countries had feared they might.

President Xi’s first attendance at an ASEAN-China summit is a strong indication that China is increasing its focus on ASEAN as a whole, as the relationship passes the three-decade mark. It comes at a time when the rivalry between the US and China is intensifying.

Regarding the participation of Myanmar at this commemorative summit, a senior non-political official will be invited to sit in at the meeting, according to an informed source. Naypyidaw skipped the ASEAN related summits last month.

ASEAN and China have continued to negotiate the single draft of the code of conduct (CoC) on the South China Sea over the past several years. The COVID-19 has delayed the negotiating process, making face to face encounters impossible.

As the incoming chair, Cambodia is planning to hold a face-to-face meeting of the CoC working group in the latter half of next year. 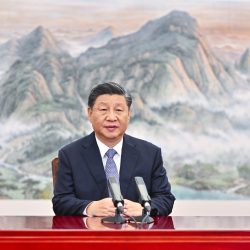 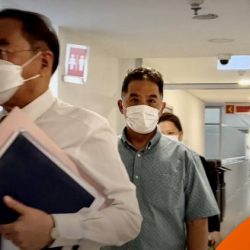