As exams loom, the ‘COVID generation’ of Thai students fear for their futures 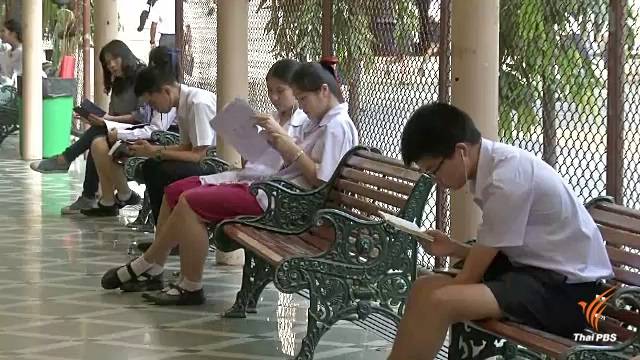 Worried that disruption from the latest COVID-19 outbreak will derail their futures, thousands of Mathayom 6 students are trying hard to have their university entrance exams postponed.

#Courtpetitionsforexampostponement is trending on Twitter after six students submitted a plea to the Central Administrative Court with the help of Pheu Thai Party spokeswoman Asst Prof Arunee Kasayanond on Wednesday (March 17).

The exams will get underway on Saturday – unless the court intervenes by Friday.

As of press time on Thursday, nearly 10,000 students had signed a petition backing postponement.

Since January, students have been complaining that the ongoing wave of COVID-19 infections has disrupted their studies and preparations for the Thai University Central Admission System (TCAS).

The resurgence of COVID-19 infections last December meant students in 28 provinces had to return to online classes for nearly a month. As a result, many feel they are underprepared for exams that may determine their future.

Importance of exams for uni entry

Launched in 2018, TCAS is the gateway that matches students with the universities and subjects of their choice. TCAS features several admission rounds for applicants, but the rounds related to exam scores are considered the most important because they offer the largest number of university seats. 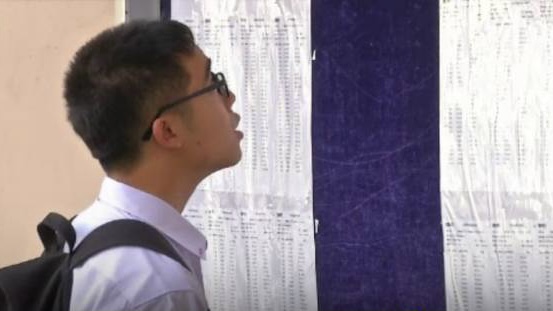 Despite the loud complaints from students, education authorities have insisted the exams will go ahead as scheduled. Chulalongkorn University president Prof Bundhit Eua-arporn, speaking in his role as head of the University Presidents Council of Thailand, said the exams would have to go ahead because more than 250,000 students had already prepared for the GAT/PAT on March 20-23, while more than 300,000 have revised for O-Net on March 27 and 29.

“Many more students are worried about the exams being postponed. So, even though some have spoken up [against the exam schedule], we need to make a decision based on the bigger picture and the majority,” Bundhit explained.

He added that the National Institute of Educational Testing Services has already prepared for the existing schedule. Any postponement would disrupt the choice of exam venues as well as invigilators.

What is happening in other countries?

Asst Prof Athapol Anunthavorasakul, who teaches at Chulalongkorn University’s Faculty of Education, has backed students’ call for exam postponement given that they will be forced to sit for up to 35 tests in less than one month.

“Before [authorities] make a decision, they should imagine what it feels like to take 25 to 35 exams in merely 26 days,” Athapol said on Facebook.

Citing information from universityworldnews.com, he pointed out that several countries had postponed key exams out of concern for students. When the COVID-19 outbreak hit China hard last year, the country’s national university entrance exams (Gaokao) were delayed by one month.

Meanwhile, Vietnam has put off its National High School Graduation exam by six weeks, while New Zealand has pushed back its National Certificate of Educational Achievement exam by 10 days. 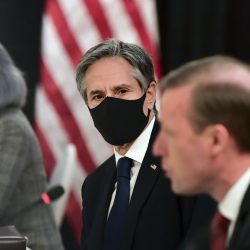 US, China spar in first face-to-face meeting under Biden 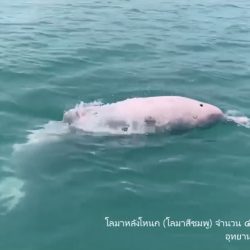