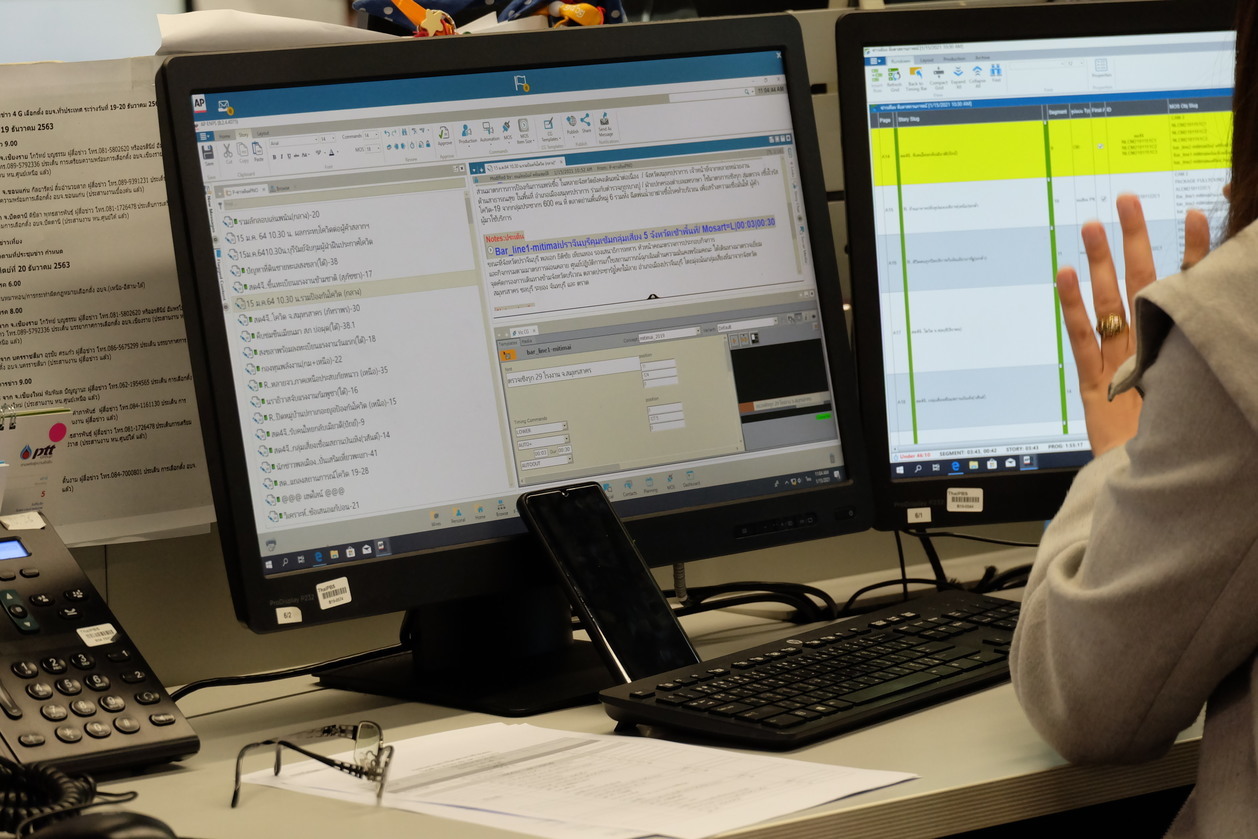 A civil society group in Khonkaen was fighting to get the railway construction that had troubled their community right. But the lack of state transparency just kept getting in their way.

An active citizen Roengchai Sirivichai tried to investigate what was wrong with the construction which caused floods in the community. Very little data and information were available from the government sources. Insead, he had to rely on those gathered from social media shared by other fellow citizens.

“It’s very difficult [to access state information]. When we began the investigation, I did some background checks and found that they gave very little information about the project during the public hearing. We haven’t even seen the construction plans,” Roengchai told Thai PBS.

Intransparency is a major problem in Thailand that essentially leads to corruption. In the case of this railway project in Khonkaen it is manifested in how difficult it was, and still is, to obtain data and information.

The harder it is to access the necessary data, the less public participation there is going to be. It is unlikely that people will have opinions about this railway project, which will affect their lives, unless they understand what’s going on.

Though Thailand has the Official Information Act, which prescribes that officials have to be transparent and refrain from concealing data unless it is truly necessary. They may not have to declare everything on the website, but at least government offices must provide information upon request, according to the law.

In practice, however, the process can take so long that we sometimes forget about it or just give up.

That could change now with the advent of ACT AI, a system brought to us by the Anti-Corruption Organization of Thailand, or ACT.

This artificial intelligence manages and maintains big data regarding government projects. It helps users process and analyse the data, as well as notifying them when something is suspicious.

One of the system developers told Thai PBS that it started by collecting the government procurement data from 2015 to 2020, which involved over 19 million projects, with approximate spending of a trillion baht.

With the simple user interface, we can just type some keywords into the search box and it returns results of the government projects related to that keyword. We can also try to optimize the search by specifying the budget, the status, the procurement process et cetera.

“We want to promote public participation in scrutinizing the government sector,” Nattapat Neowkul, one of the developers said.

“One of the most important data sets is government procurement. We found that it is rather difficult to access because the government websites have poor user interfaces and are complex. It is necessary for users to have some background knowledge to find what they are looking for.”

Hence, ACT AI is designed the same way as other search engines. People can just use simple keywords to find more about projects, without much prior knowledge or jargon.

The systems can detect patterns that could indicate irregularities in projects. For example, projects supervised by local administrations are usually done by the same companies over and over. ACT AI could help the public scrutinise such patterns which would be a crucial step in detecting and preventing corruption.

Putting it into perspective, Nattapat highlighted that ACT AI and the transparency it boosts are not just about scrutiny but also it provides evidence to protect innocent officials, too.

In the past year when the country was faced with the COVID-19 pandemic crisis, thousands of government projects, valued as much as Bt400 billion, have emerged to tackle it. ACT AI was also developed to cover them.

According to the developers, the AI does not only reveal a project’s details and budget allocation, but also analyses the risk of corruption as well, drawing data from the Public Sector Anti-Corruption Commission

The system also ranks the projects that are prone to corruption, so the public can keep an eye on them and ensure tax payers’ money is being used as effectively as possible. 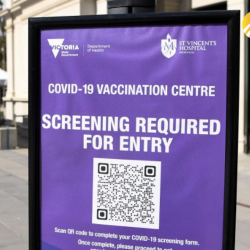 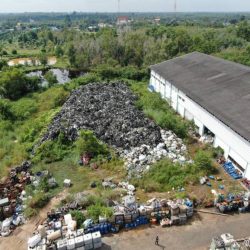