Thailand’s Army and the Treasury Department signed a memorandum of understanding (MoU) this morning, under which the Army’s 40 commercial welfare schemes, which include golf and race courses, land, buildings and recreational venues, will be professionally managed by the private sector with benefits shared between the Army, the Treasury and the private sector.

The first of a kind deal, to manage the Army’s vast real estate portfolio in a professional manner, instead of the current ad hoc arrangements involving separate army units and officers, is part of a major reform plan under the leadership of Army Commander-in-Chief General Apirat Kongsompong.

Finance Permanent Secretary Prasong Poonthanet, who chaired the MoU signing between General Apirat, representing the Army, and Mr. Yutthana Yimkaroon, director-general of the Treasury Department, praised the Army for its initiative in establishing a new approach to the management of military welfare schemes.

According to the department’s latest survey, the Army controls 160,000 hectares of land nationally, of which about 120,000 hectares are illegally occupied by private individuals. The Army also owns a race course in Nakhon Ratchasima, Suan Son Pradipat guest houses in Hua Hin, which is a seaside recreational centre for army personnel and their families, the Ramintra and several other golf courses as well as gas stations, markets, recreational clubs and boxing stadia among others.

Revenue sharing in the management of these properties, between the Treasury and the Army, will be based on the anticipated revenue to be earned from each property.  Army personnel and their families, however, are still entitled to use these facilities, but under new arrangements.

Army Chief-of-Staff General Thirawat Boonyasawat said that several of the Army’s properties will be privately managed, but the service charges will be reasonable. 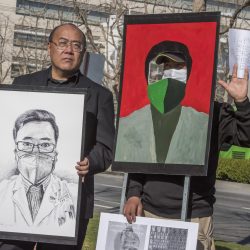 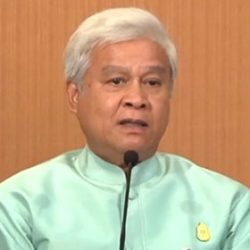