Army chief does not expect everyone to believe him, says Army spokesman 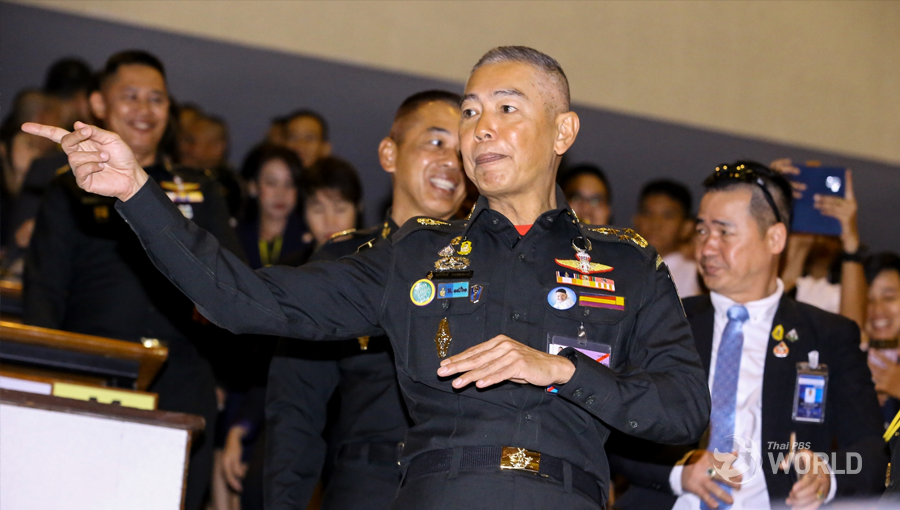 Army Commander-in-Chief General Apirat Kongsompong did not force or expect anyone to believe in what he said yesterday about a “hybrid war” being waged by a collection of ill-intentioned politicians, remnants of communist ideologies and anti-establishment elements to destroy the country, said Army spokesman Col Winthai Suvaree today (Saturday).

In an attempt at clarification, he said that the army chief’s controversial speech, entitled “Our Land from a Security Perspective”, was based on the personal experience of a man in charge of national security, statistics from real operations and assessments of global, regional and national security situations, in order to provide the people with an accurate understanding of the situation.

Colonel Winthai said that, previously, there were elements which spread distorted information or fake news to mislead the public, adding that the army chief merely wanted to present facts from a man with personal experience and responsibility of security affairs, and members of the public can use their own judgement when deciding to believe or not to believe what he had said.

Democrat spokesman Ramet Rattanachaweng said he believes General Apirat had good intentions when he made the controversial speech.

The speech has drawn flak from several academics, opposition politicians and social media users with one unnamed netizen saying that it looks as if the fateful ‘October atmosphere’ has returned, with hatred and division. Another sarcastically asked what year this is. 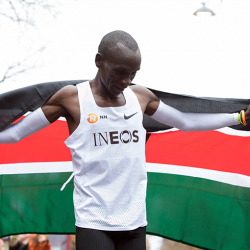