Applause for allowing migrant workers to stay on in Thailand 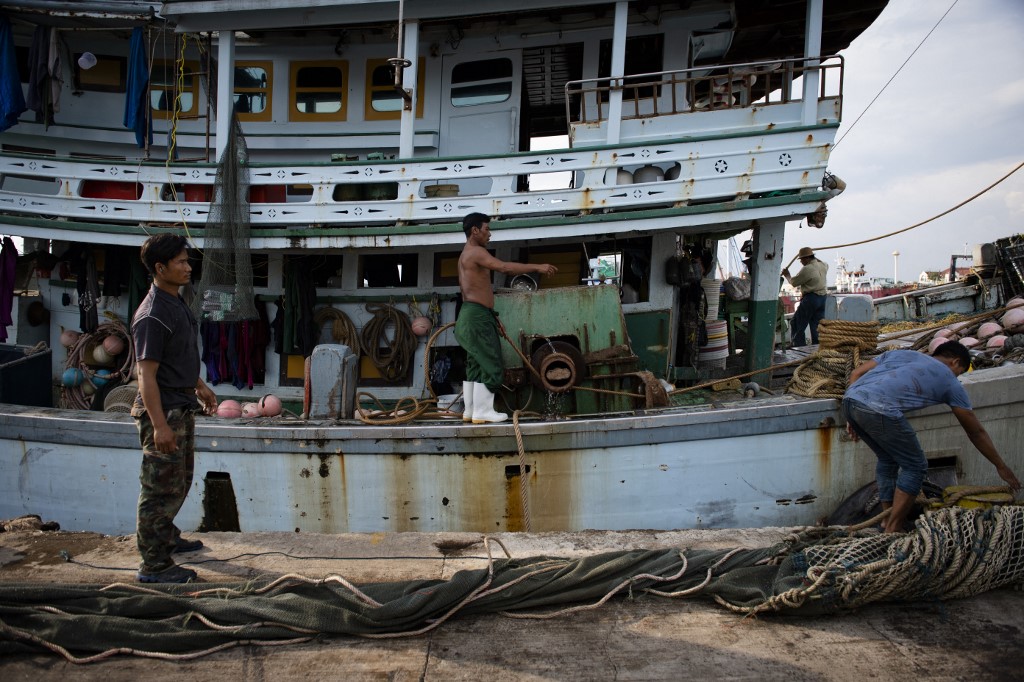 This week, the Thai cabinet made a commendable decision to allow legal migrant workers from Myanmar, Cambodia and the Lao PDR, who have been working in Thailand for four years, to stay until 2024 after their current work permits expire.

The Thai government signed a memorandum of understanding on labour cooperation with the governments of the three countries, which allows their nationals to work legally in Thailand, subject to quota, for four years. The government-to-government deal on migrant workers provides job security and benefits while they are in Thailand under the Thai labour laws.

According to the Ministry of Labour, there are 54,236 workers from Myanmar, 26,840 from Cambodia and 25,504 from the Lao PDR in Thailand, whose works contracts end this year.

Thailand urgently needs these migrant workers in the food processing and construction sectors. During the COVID-19 pandemic of the past two years, some local businesses have been forced to close due to the lack of labour from neighbouring countries.

Now that the government has decided to allow them to stay until 2024, it is a good time to think of a longer-term plan to keep these workers, so that they continue to contribute to the economic development of Thailand.

Truth be told, Thailand has been host to up to three million illegal migrants from Myanmar. The estimates vary, as there are no official tallies, but the numbers are rising of late due to the current conflict inside their home country. Since last February, several thousand people from Myanmar have fled conflict areas inside their country to the Thai-Myanmar border. Some of them have returned home, but others have decided to wait and see. They are staying at temporary shelters set up by the Thai government.

The government should consider giving these workers Thai residency, after a period of work experience, so that they can plan their future based on a known status. It is obvious that the majority of migrant workers would like to continue to work and stay in this country, if the government were more foresighted in managing foreign workers.

The 2,401 kilometres of porous border between the two countries have not yet been demarcated, so there are lots of natural channels for human trafficking and illegal entry. Those entering Thailand illegally face a myriad of problems while they are living and working inside the country, as they are easy targets for the authorities and traffickers. Therefore, it is imperative for Thailand to consider a scheme to grant residency status to law abiding workers.

Thailand’s future economic growth will slow down and impact overall developmental plans if the labour shortage cannot be solved. Thailand’s demographics do not look good, as the majority of the 69 million population are no longer young. Population growth in Thailand has been slowing. The World Bank forecasts a decline in the working-age ratio from 71 percent of the population in 2020 to 56 percent in 2060.

For the time being, the government has taken an ad-hoc approach, by extending working periods. A more efficient way, however, would be to manage these migrant workers with timelines and incentives. Such plans would provide mutual benefits, as the country can be assured of labour sufficiency and their willingness to stay. 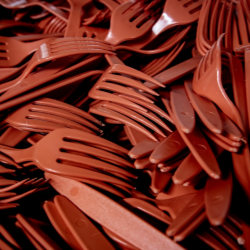 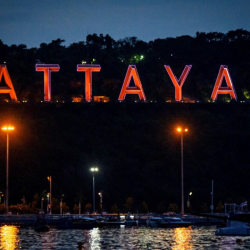