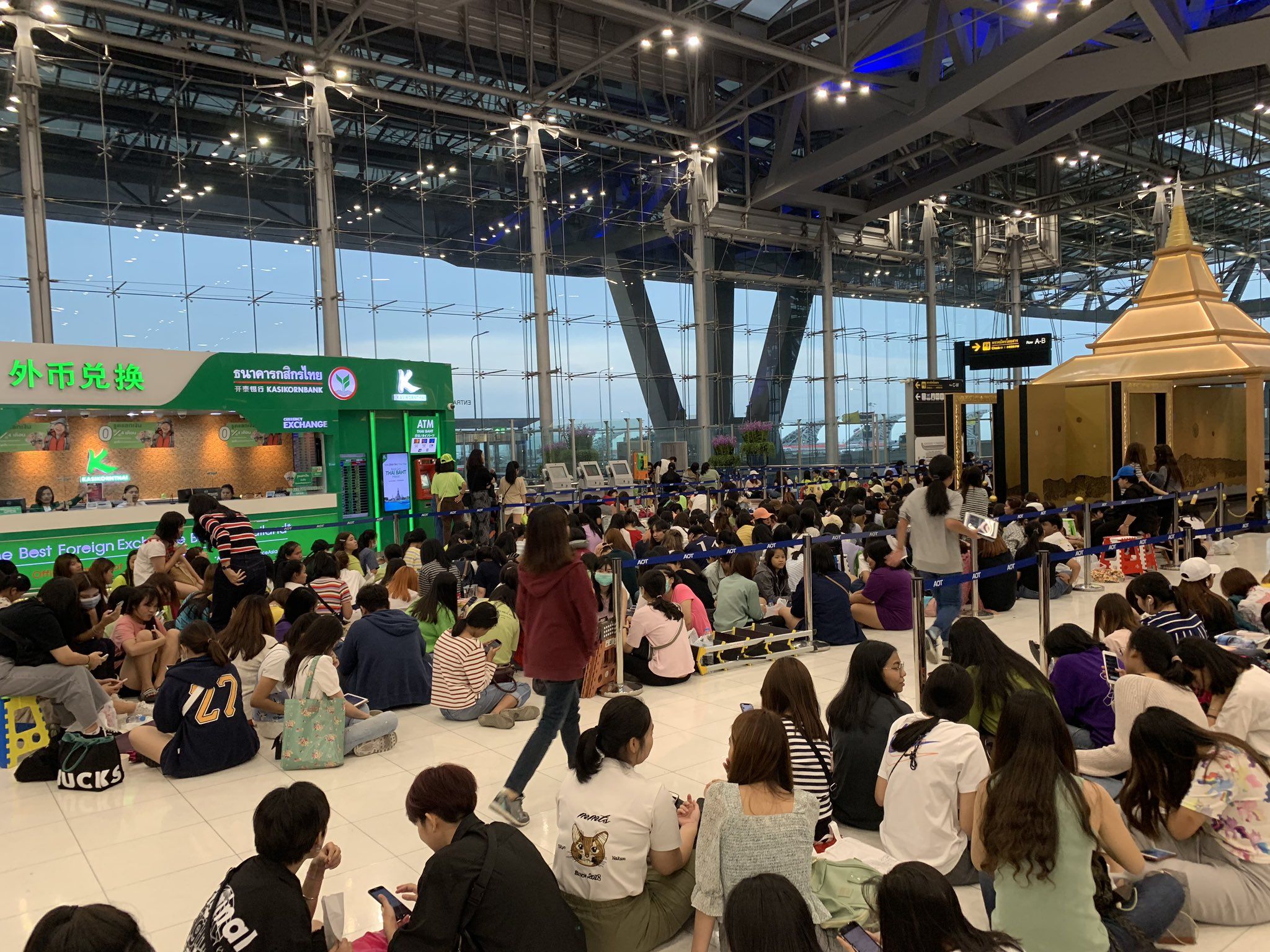 (Photo) Inside Suvarnabhumi Airport terminal on a busy day/Twitter@fernwnjh

Transport permanent secretary Chaiwat Thongkamkoon said Tuesday that the ministry wants to review the project and take into consideration all related infrastructure projects, such as the high-speed train system linking U-tapao airport in Rayong, Don Muang airport in Bangkok and Suvarnabhumi airport in Samut Prakan province, as well as the U-tapao airport development plan.

He said the ministry agreed with the National Economic and Social Development Board’s (NESDB) assessment that the AOT’s second terminal project was not comprehensive and did not take into account the related infrastructure projects currently under way.

AOT president Nitinai Sirismatthakarn, meanwhile, said that he had already explained to the Transport Ministry, and the NESDB, about the need for the second terminal to resolve the problem of overcrowding at the airport, where passenger arrivals have reached 70 million a year, exceeding the airport’s capacity by 20 million.

AOT claims that the second terminal project has received the blessing of ICAO.

Mr. Nitinai, however, said that the AOT would draw up a new plan if the project is not approved by the Transport Ministry. 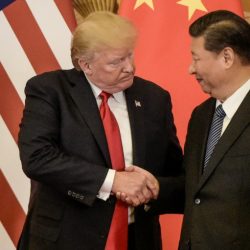 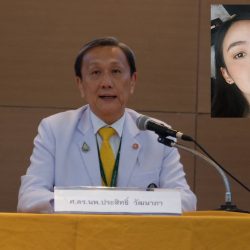