Anutin challenged for decriminalisation of cannabis ahead of appropriate legislation 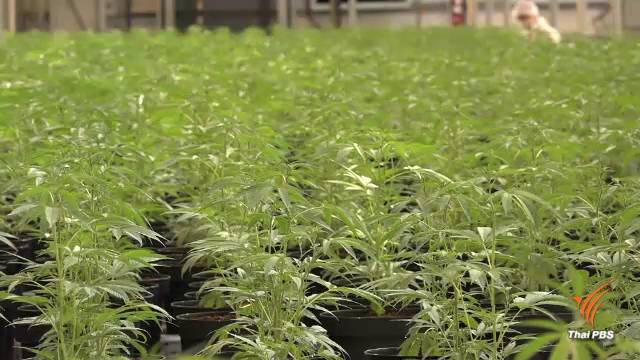 Thailand’s Public Health Minister Anutin Charnvirakul was accused today (Tuesday), by the Opposition, of deliberately creating a “legal vacuum” in Thailand, in which there is no law to enable control of the use of cannabis, hemp or their extracts following their decriminalisation last month.

Move Forward MP Wayo Assawarungruang said during the first day of the 4-day censure debate, that the absence of laws to enforce restrictions on the use of the substances has exposed Thai youth to their harmful effects.

He then ran footage of Anutin’s statement, claiming that cannabis is not a narcotic, but a medicinal crop that will bring fortune to the people, that it can be planted in every household, can be sold to state agencies, such as the Thai Food and Drug Administration, at about 70,000 baht/kg and can be put in food or smoked to make people “laugh”.

Wayo said that cannabis is not universal drug, but is useful as well as harmful if not properly used. He claimed that the Move Forward party has not objected to the use of cannabis for medical or recreational purposes, but that its use must be properly controlled for the safety of users and non-users.

Wayo cited a recent statement from the Neurological Society of Thailand which states that there is no credible data to prove that cannabis can be used to cure multiple sclerosis, Alzheimer’s or Parkinson’s disease.

He asked the public health minister why he did not postpone the decriminalisation of cannabis and hemp until the Act on Cannabis and Hemp comes into force first.

He also claimed that the decriminalisation may go against the UN Single Convention on Narcotic Drugs, to which Thailand is a signatory.

Prachachat MP Kuheng Yawohasan of Narathiwat province, a Muslim, said that, although cannabis has been decriminalised, use of the substance is against his religion.

He admitted that he was duped when he was told by Anutin in parliament that decriminalisation was intended for medical and industrial purposes, when, in fact, they were not.

Noting that narcotics have been a big problem in the Deep South and decriminalisation of cannabis will further exacerbate the problem.

Addressing the question about why the ministry did not postpone the decriminalisation of cannabis and hemp, Anutin said that he has no authority to do so, claiming that the authority rests with the Office of the Narcotics Control Board, which decided in February that decriminalization would become effective on June 9th.

He also said that the bill to amend the Narcotics Act appropriately has already passed its first reading in the Lower House and is now being vetted by the House Scrutiny Committee.

Cannabis legalisation is a flagship policy of Bhumjaithai, the second biggest government party led by Anutin. 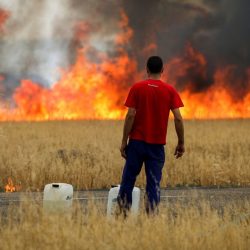