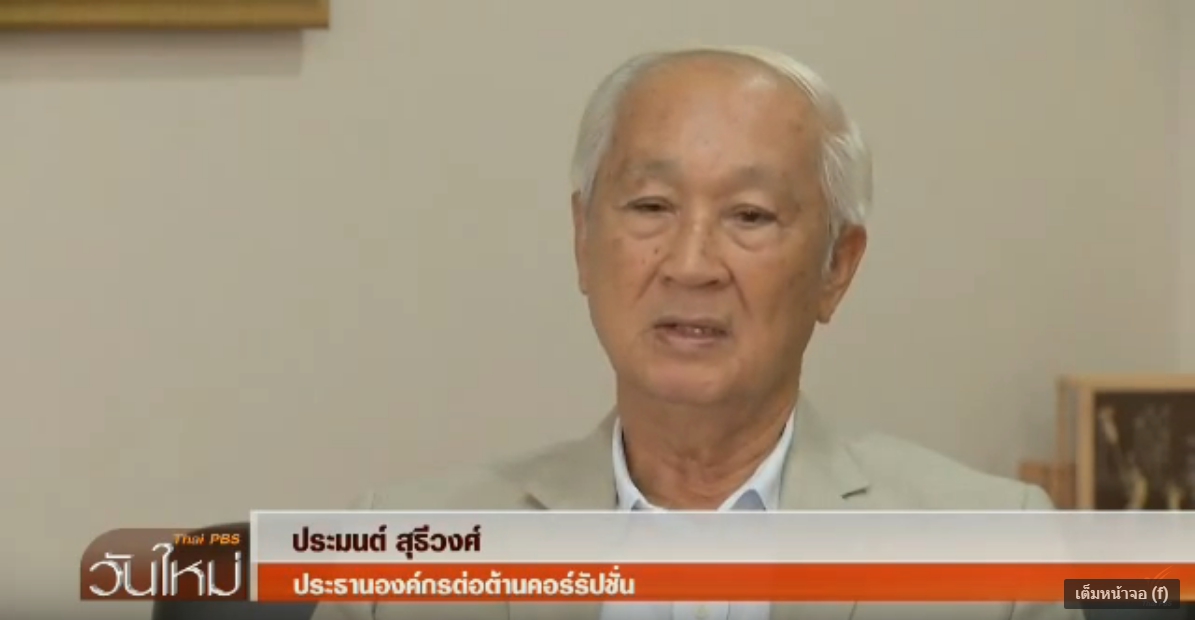 The Anti-Corruption Organization of Thailand (ACT) has joined forces with the Foundation for Thai People, the Thai Chamber of Commerce University and a network of anti-graft groups to put pressure on political parties to incorporate corruption issue in their policies with public input screened from an opinion survey.

The 30-day opinion survey started on November 16 and is due to end this Saturday with results to be announced next Thursday.  The survey gauged the opinions of 3,000 people from first-time voters to senior citizens.

Thai Chamber of Commerce University rector Ms Saowanee Thairungrote said on Thursday that besides the direct-approach survey, on-line survey was also conducted with at least 5,000 respondents answering questionnaires, adding that 8,000 samples should lend credibility to the poll.

She said the respondents were asked about their expectations from parties and  politicians regarding corruption problem and from the conduct of individual politicians.

The rector noted that the university had been conducting opinion survey on corruption perception for eight running years and it was discovered that the Corruption Situation Index (CSI) has improved to 55 percent this year from 35 percent in 2010, about 90 percent of the respondents from this year’s poll said they would not tolerate corruption while 86 percent vowed they were ready to join forces to fight the scourge of graft.

ACT chairman Pramon Sutheewong, meanwhile, said all the problems listed in party policies be it environment, butter and bread, social disparity and state welfare had one thing in common – that is corruption which is undermining these policies and posing an obstacle to development in various aspects.

With the election on the horizon, he said it was about time that all parties had a policy to deal with the graft problem in earnest.  Also, he added that it was timely for the public to tell all the parties what they expected from them regarding corruption problem.

Foundation for Thai People chairman Wichien Pongsathorn said that the group’s efforts did not end at the announcement of the poll results as the group would have to follow up the parties’ commitment to address the graft problem.

He said the network of anti-graft groups would share the poll results on the social media to each as many people as possible so as to put pressure on political parties to commit themselves to fighting corruption in earnest. 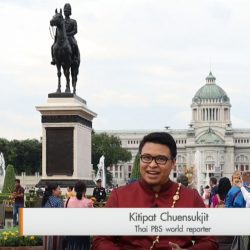