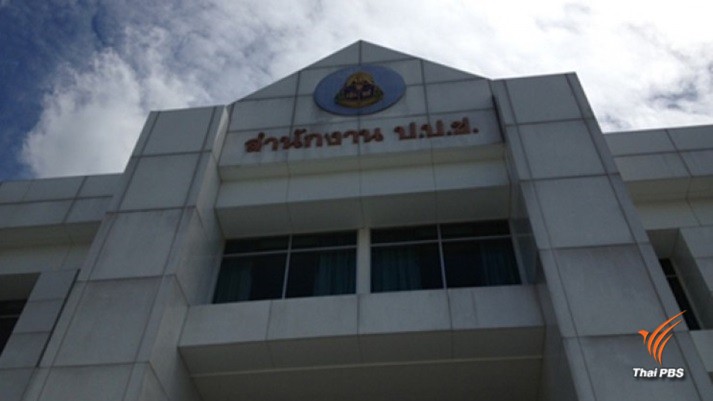 The Anti-Corruption Organization of Thailand (ACT), a non-governmental agency that campaigns against graft, is fully supportive of the ruling of the National Anti-Corruption Commission (NACC) that requires the chairs and members of university councils to declare their assets and liabilities.

ACT secretary-general Mana Nimitmongkol on Sunday lauded the ruling but urged the NACC to have a dialogue with members of the university council and their chairs to find out their concerns that make them reluctant to disclose their assets and liabilities.

While praising most university council members of being good men and successful in their careers, Mana pointed out that there have been occasional cases of alleged corruption in universities implicating the management as well as some university council chairs.

“This shows that corruption is a big problem that causes burden for every Thai and hence the promulgation of laws to introduce measures to contain the problem,” he said, citing a report of the Office of Higher Education Commission which alleges that corruption has affected quality of education in Thailand.

Currently, about 40,000 high-ranking officials are legally required to declare their assets and, under the NACC announcement, about 3,000 more officials, including those of public organizations and state enterprises will have to follow suit.

He suggested the NACC approach council members to clarify to them the need for their assets declaration and ask them what their concerns are.

Those against the measure have argued that as university council members and chairs, they have no administrative power and are not involved in financial matters.

They said having to declare their assets would put unnecessary burden on them.

Mana asked how could senior government officials convince the people to cooperate in ridding corruption from the Thai socidty if they themselves are unwilling to do their part in declaring their assets. 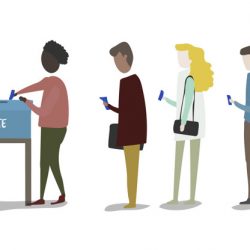 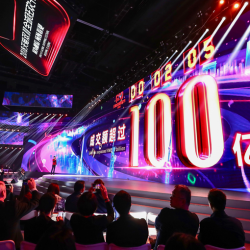