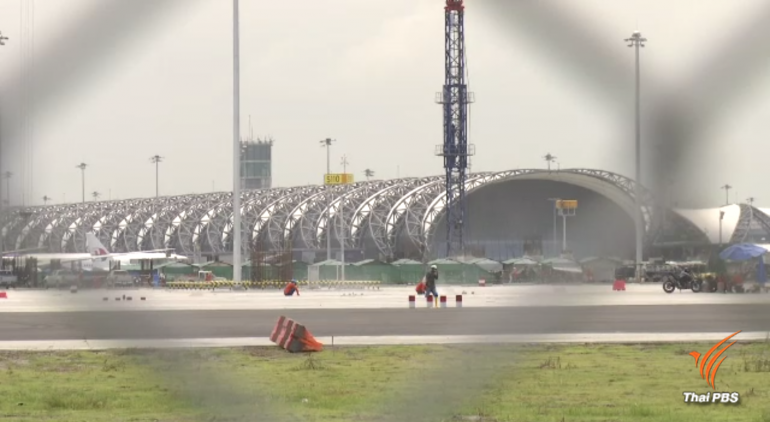 The Anti-Corruption Organization of Thailand (ACT) has expressed concern over alleged lack of transparency in two major projects at Suvarnabhumi International Airport.
In a statement, issued on Sunday, the private anti-graft watchdog also called on Thai media and the public to keep a close watch on the conduct of the company calling for bids on the two projects, the Airports of Thailand Company. The two projects are the 6.6 billion baht expansion of the second passenger terminal and bidding for the concession to operate duty-free shops at Suvarnabhumi, Phuket, Chiang Mai and Hatyai airports.
The anti-graft organization noted that the National Economic and Social Development Board, several Thai engineers and architect associations had voiced objections to the terminal expansion project, claiming that the project is unnecessary and a waste of taxpayers’ money because the three existing international airports, Suvarnabhumi, Don Meuang and U-tapao, which together can handle 100-120 million passengers per year, will soon be linked by high-speed train.
The ACT are concerned that, as the attention of the government, media and public is focused on the March 24th general election, the AOT board might take the opportunity to rush through approval of the two controversial projects adding that the government and authorities concerned with the two projects must be held accountable.
In October last year, 12 engineering and architect organizations and the ACT called on Prime Minister Prayut Chan-o-cha to exercise his special powers, under Article 44 of the current constitution, to scrap the passenger terminal expansion project.
Current duty-free concession contracts at Suvarnabhumi, Phuket, Chiang Mai and Hat Yai airports are due to expire in 2020. Because of the high stakes involved in the duty-free business, four new players in addition to current operator King Power, have decided to bid.
The four new players are the Central DFS Consortium, Lotte Duty-Free (Thailand), Bangkok Airways Holdings and Central department stores. 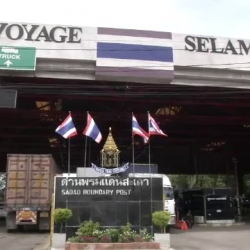