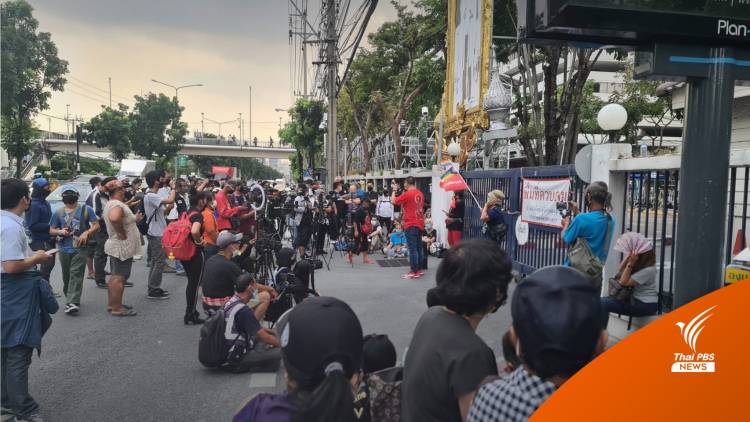 A group of anti-establishment protesters under the umbrella name “Ratsadon” (the people) gathered in front of the Criminal Court in Bangkok on Friday to push their demands for reform of Thailand’s monarchy, following a controversial ruling by the Constitutional Court on Wednesday.

In the decision on Wednesday, the court found that three core Ratsadon leaders had attempted to overthrow the constitutional monarchy, through speeches they gave in August last year in which they demanded reform of the royal institution.

The ruling has since drawn much criticism from the anti-establishment movement and sparked much debate on the definition of ‘reform’ and ‘abolition’.

Wanwalee Thamsattaya, one of the movement’s leaders, spoke in front of the Criminal Court today, protesting that those who had given those speeches were merely exercising their rights and freedoms. Their demand for reform, however, has since been perceived by some as a form of treason, she said.

Today, the protesters also read a statement in English, in an attempt to communicate with the international community. It highlighted their desire to reform the royal institution’s budget allocation, to allow criticism of the monarchy and to reform the country’s controversial lèse majesté legislation.

Police were deployed to secure the court premises and to direct traffic in the area, but the protest ended peacefully, with no reports of clashes between the demonstrators and the authorities. 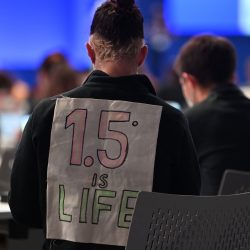 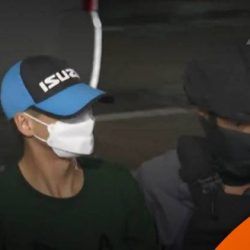 ‘Joe Ferrari’, six other ex-cops to be prosecuted for murder in fatal torture case