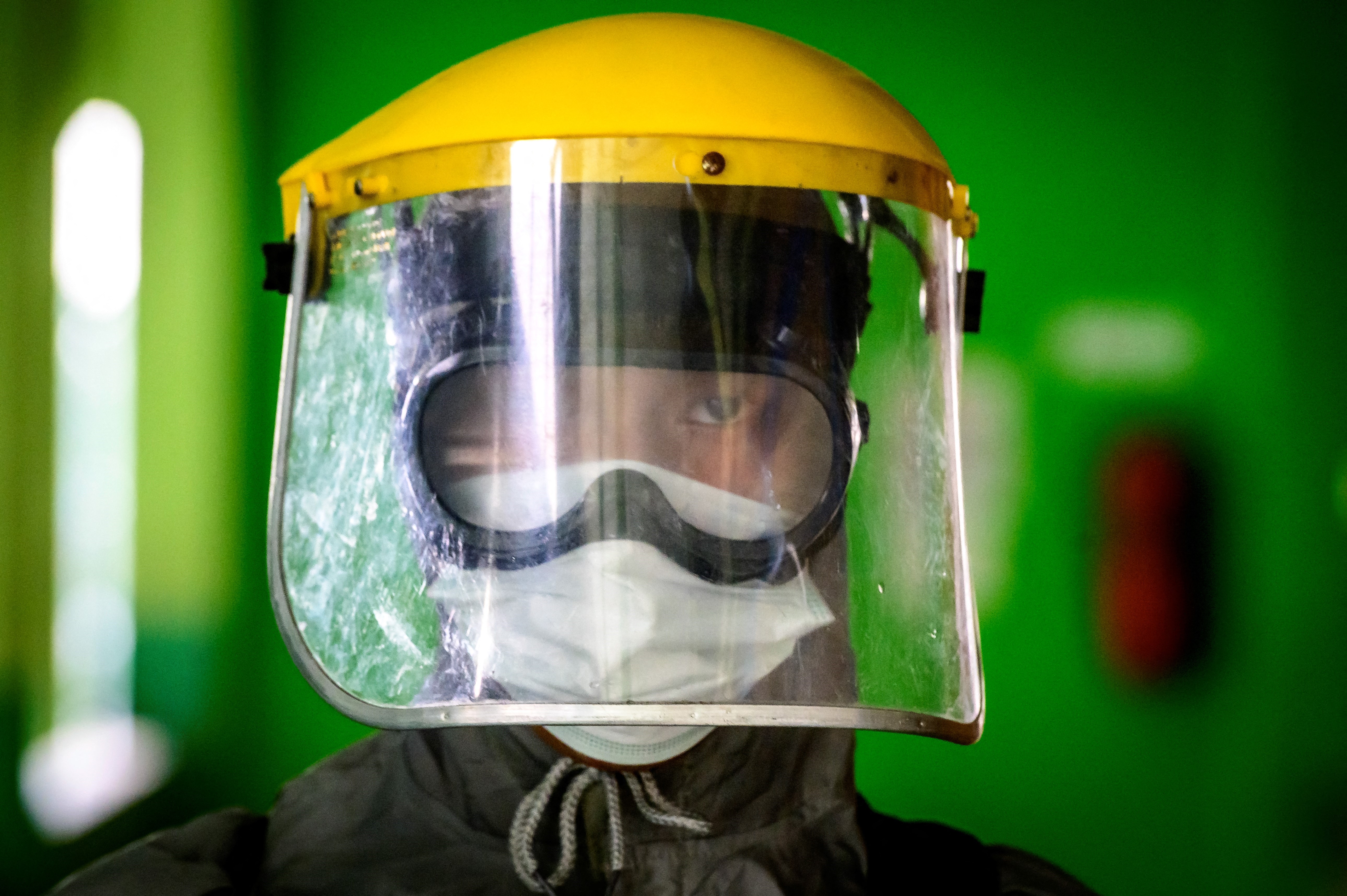 One more fatality and 54 new COVID-19 infections were recorded in Thailand today, according to the CCSA.

The fatality was a 63-year old diabetic Bangkok resident who suffered from hypertension and who had a history of travelling to high-risk areas. He visited a hospital in Bangkok for examination and treatment after developing a sore throat and breathing difficulties.

He was admitted for treatment after a test showed he had COVID-19, but his condition deteriorated to the extent that he was put on a respirator until his death on February 28th.

As for today’s new cases, 44 are locally acquired infections and 10 are among arrivals from abroad in state quarantine. The local cases include 36 in Samut Sakhon, 3 in Tak province, 2 in Bangkok and 1 each in Nakhon Nayok, Pathum Thani and Chon Buri.

Meanwhile, a complaint has been filed today, with police in the Thanya Buri district of Pathum Thani province, by the acting district health official, Mrs. Sirirat Kam-on, accusing the owners of a slaughter house in the district, Preeha Inter Food, of concealing information about COVID-19 infections among their migrant workers, which is being blamed for a cluster of infections the province.

53 people in the abattoir were found to be infected, raising total infections in Pathum Thani to 649.

It is reported that health officials discovered an infected Myanmar migrant worker, who is an employee there, prompting the officials to conduct pro-active screening at the facility.

Of the 88 migrant employees, 53 were found to be infected and the abattoir was ordered closed for 14 days from March 1st.

It was also discovered 16 migrant workers had not entered a quarantine facility, as legally required, said the police, adding that the owner will be summoned for questioning. 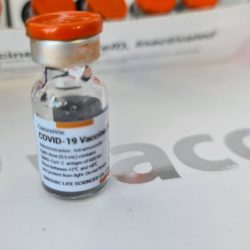 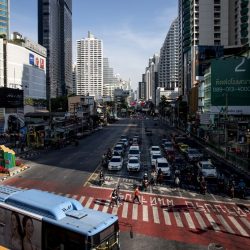