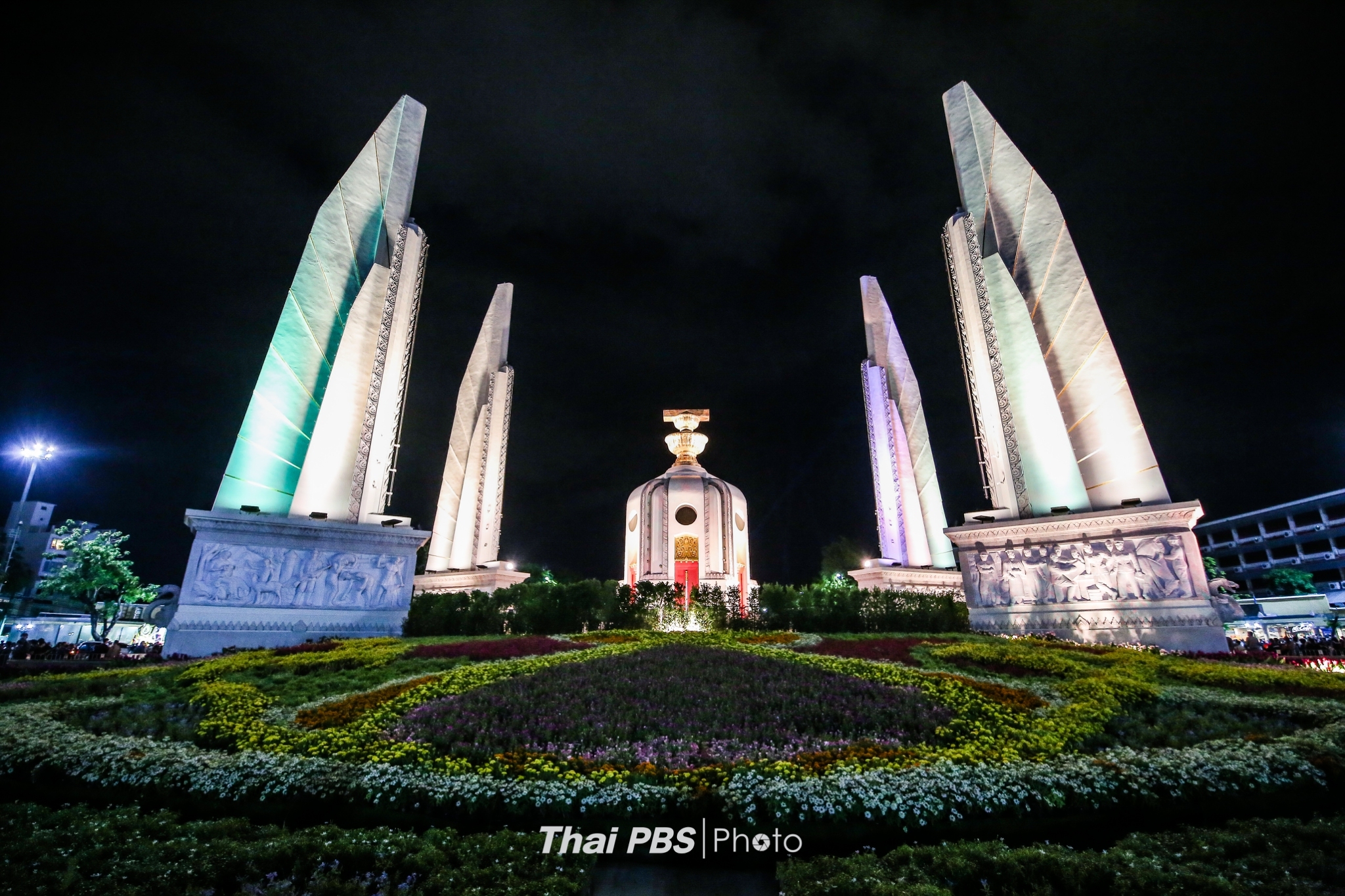 Amnesty International has launched a campaign to pressure the Thai government into droping all charges against 31 anti-establishment activists.

The London-based rights organization is urging its 8 million members, supporters and pro-democracy activists around the world to write to Thailand’s Prime Minister Prayut Chan-o-cha, asking him to drop the charges arising from their roles in the July 18th protest, held at the Democracy Monument in Bangkok.

It is also urging the Government to stop harassing protesters, and critics of the administration, and to repeal laws deemed to be suppressing free expression and peaceful public gatherings.  The campaign will last until October 21st.

Amnesty International said that the 31 protesters are each facing several charges, including sedition, which carries a maximum jail term of seven years.

Meanwhile, Thammasat University has issued guidelines for the holding of political rallies on campus by students, to ensure that the activities remain within the legal framework and are not in breach of the Constitution.

The guidelines were issued ahead of a planned rally at the university’s Tha Prachan campus on September 19th, to ensure that there is no repeat of the problems at the Rangsit campus on August 10th, when protest leaders allegedly crossed the line of propriety by demanding reform of the Thai Monarchy.

The incident drew fierce criticism, against the Free People and Free Youth movements, for dragging the revered institution into a political conflict. The university administrators were also accused of not doing enough to keep the protest with the scope of the law.

According to the guidelines, the university respects free expression of political opinion by students, as long as the views expressed fall within the law.  Political gatherings on campus must be staged by students associated with activist groups and only with the permission of the university.  Similar gatherings, by independent student groups, require approval from advisory lecturers and permission from the university. 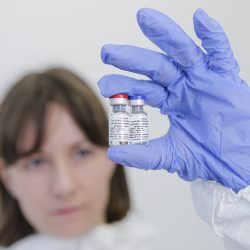 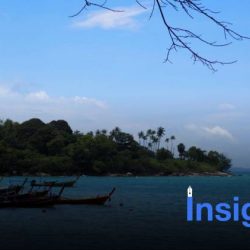 Phuket slowly recovering with the arrivals of Thai tourists