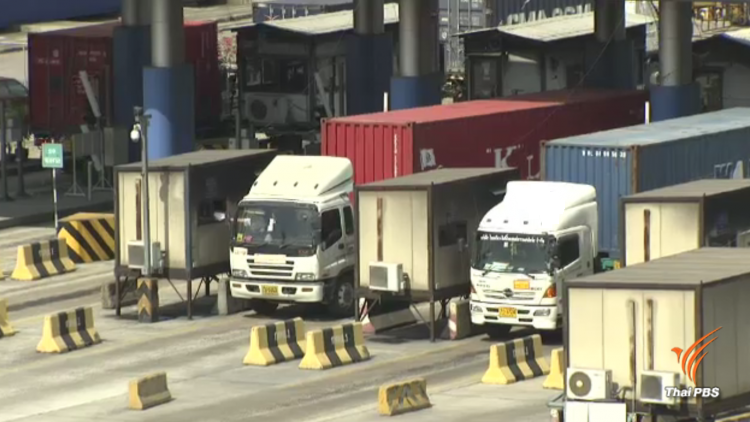 Ten-wheel and trailer trucks will be banned from the Kanchanapisek ring road on alternate days for a two-month period, as part of a new set of strict measures to reduce PM2.5 dust in the atmosphere in Bangkok and its suburbs.

Heavy-duty trucks will be allowed to use the road on the other days from 10am to 3pm, said Mr. Jatuporn Burutpat, permanent secretary-general of the natural resources and environment department today, after a meeting of the Pollution Control Committee to map out stringent measures to reduce exhaust emissions from automobiles and smoke from factories.

He said he wanted to apologize to operators of the heavy trucks for the inconveniences caused by the ban, but stressed that the measure is necessary because exhaust emissions from vehicles account for 72% of fine dust particles in the atmosphere and that there are about 140,000 cargo trucks registered in Bangkok alone, including 99,999 diesel-engine trucks.

He assured that the ban will be temporary and is expected to be enforced until the end of February.

Jatuporn added that stricter controls on emissions will be applied to some 60,000 trucks, operated by companies to shuttle employees from pickup points to their work places and vice versa, adding that they will be taken off the road if their emissions exceed the permissible levels.

As for industries in Bangkok and surrounding provinces, he said the Government will seek their cooperation by reducing their production capacity during this critical period when dust pollution is at its worst.

Burning of trash and other materials in the open is strictly forbidden and violators will face up to three months in prison and a maximum fine of 25,000 baht, said Jatuporn. 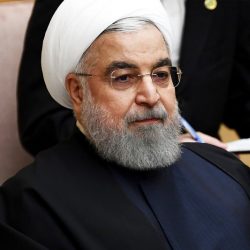 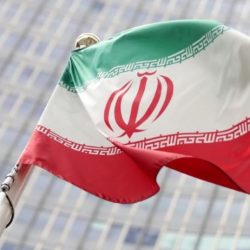